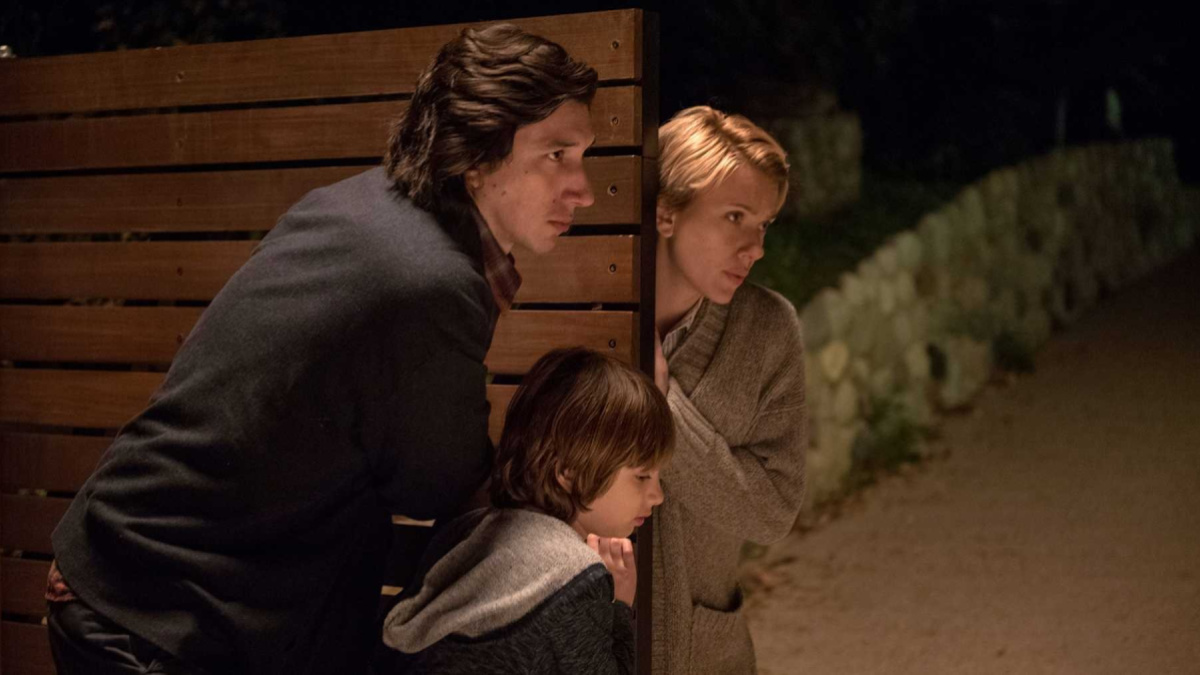 Adam Driver and Scarlett Johansson were amazingly amazing in Netflix’s latest trending movie, Marriage Story. The raw emotion of losing someone you still love is something everyone can relate to at one point or another. Loss comes in all shapes and sizes, and what can be most confusing of all is losing someone that’s still here, and still a part of your life.

Marriage Story takes two people who fell in love, had a child, and lived a seemingly happy life until years of resentment caught up to half of the relationship. It’s easier to ignore the little things over time—but those little things will build up into bigger things that hide behind the curtain until the curtain becomes too small.

Nicole (Johansson) and Charlie (Driver) created lives that are intertwined in New York City that focus more on Charlie’s preferences than Nicole’s. Nicole fits perfectly into Charlie’s life as an actress in his plays while he directs in more ways than one. The thing is Nicole becomes passive within their relationship, letting Charlie take the lead in making decisions that impact both of them. Charlie thinks everything is fine because in his world, it is, while Nicole isn’t completely honest and conceals her unhappiness.

In relationships, why is it we always rationalize the good with the bad? We expand our limitations, changing our standards to align with someone else. But if we aren’t true to ourselves, resentment will grow at some point.

Nicole was living in New York as an actor while she dreamed of returning to her hometown of Los Angeles to be a director. She wasn’t reaching her fullest potential in New York, and by being so indirect with Charlie, she began to resent him for holding her back.

The thing with relationships is you aren’t one entity—even if that’s not what movies and romance novels lead you to believe. A relationship includes two separate people (sometimes more), but both individuals are their own separate person with unique and individual wants, needs, and dreams. More often than not, those aren’t going to be identical to the person you love—and that’s okay.

What’s important is that both people can separately identify their goals in life and be able to focus on them individually, with support from the person they love.

When you try to mesh everything together and match your needs to someone else’s, time will eventually leave you unfulfilled.

You can still love someone, even if your lives don’t align at some point.

Nicole and Charlie still love each other, but it’s a love that’s transformed to match with time. That shift can be painful, but change is constant, and not every relationship will match those changes. Nicole had to put herself first while learning how to be more direct in her life, and Charlie had to acknowledge that he assumed too much. They were both responsible for the marriage ending in different ways, but really no one is at fault.

Nothing can take away their love story, and all the years prior but accepting their past will only help them move forward. Their son still ties them together for the long haul, which will always represent the early love they once shared. That love is still there, it’s just different now.

Remember that lust and chemistry are a perfect supplement to any relationship but they cannot stand alone. Love that lasts is a lot more complicated than that, and sometimes forces are out of our control.

Speak up because eventually you will, and sometimes doing that, in the beginning, can save you a lot of hurt later.

Don’t let a significant other overpower you, but look for someone that will empower you.

250 People Reveal The Lesson They Learned After A Failed Relationship

If You Don’t Have A Boyfriend, You’re Nothing