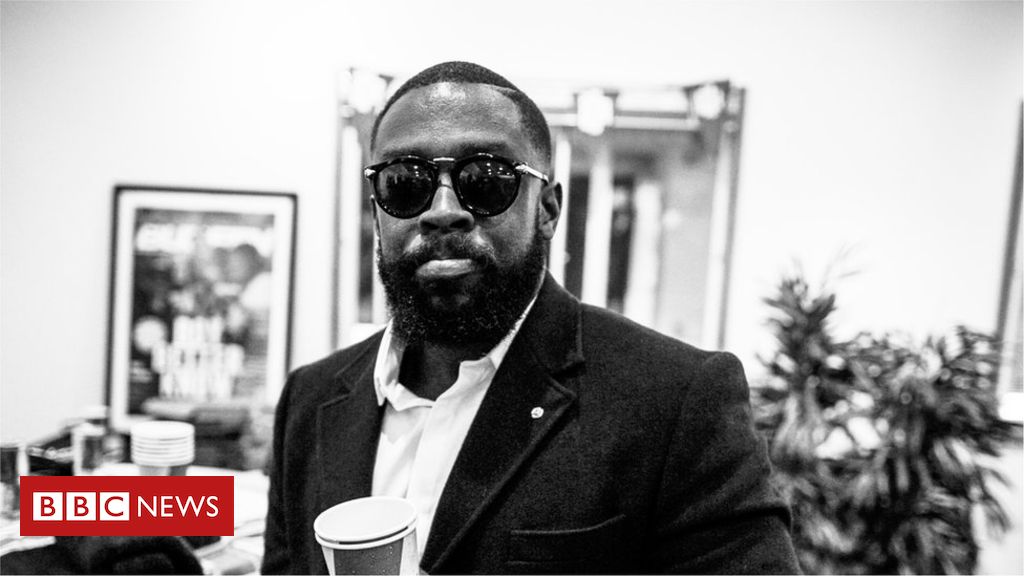 A rapper told a woman “to bite a pillow” while he raped and beat her, a court has heard.

Andy Anokye, who performs as Solo 45, first met his victim in Cyprus before raping her back in the UK, the jury at Bristol Crown Court heard.

An interview she gave to police was played in court in which she said she “wanted to die” because if she died “it would stop”.

The jury heard the woman tell police it was a “relief to walk out of there alive”.

In her interview, she told police she got on well at first with Mr Anokye but when she met him in the UK she did not want to sleep with him.

She said in the interview: “I didn’t have a choice. He’s an intimidating person.”

The woman said Mr Anokye hit her and attacked her with a mobile phone and she had to shower because her hair was matted with blood.

The jury was also shown a video taken by Mr Anokye on his mobile phone at a music festival, in which he can apparently be heard saying he had sex with her when she did not want him to.

“That’s technically rape. I raped you three or four times,” the jury was told he could be heard saying.

The woman also told police he had said he would waterboard her, but that he did not carry out this threat.