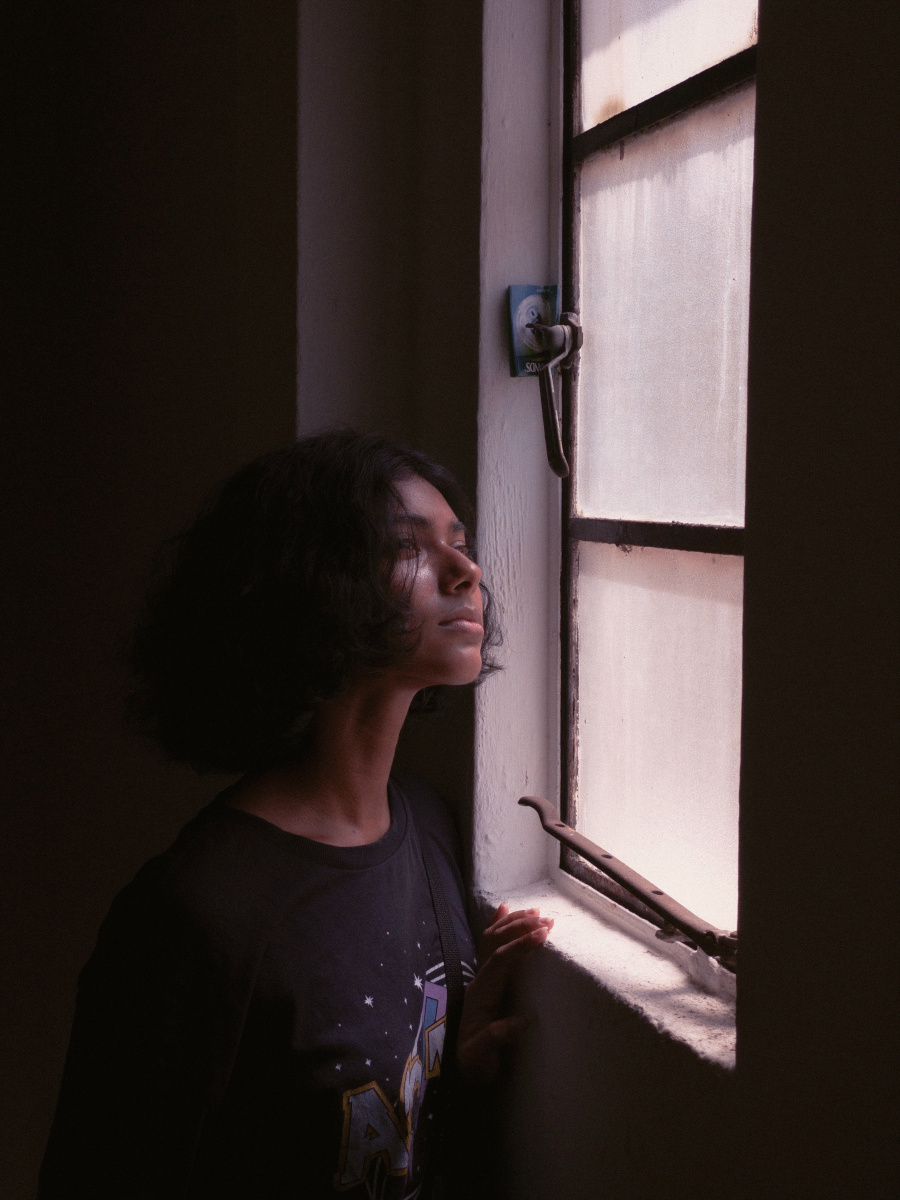 My ‘what the fuck’ moments with the universe have increased exponentially in the past several years and I guess that makes sense. As we get older, and start adulting on the daily – maybe even throw a couple kids into the mix – the compression, if you will, starts.

I don’t know about you, but I like to make meaning out of everything. I think a lot of people do, it’s human nature, really. And it seems as though we do this more readily when we are extending ourselves, when we are stretched beyond our limits and when the stressful happenings just keep pounding us down.

The small, day-to-day instances are easier to swallow, obviously, but can build up in no time and overwhelm the heck out of you. The big, monumental, life altering situations, the ones that have the ability to break you into a million pieces, are also part of the blend – and life just seems to be an odd mix of the two.

There have been many times in my life when I’ve been red hot angry, frustrated beyond belief and just inconsolably sad, as I react and look for the ‘reason’ or the ‘why’ behind some of life’s curve balls. But the ironic thing is, when we are in the thick of it, it doesn’t matter how hard we search, it will never be something we are able to find or see.

It’s only after, once the storm has passed, and the clouds begin to part, that a tiny sliver of light might start to peek its way through. And in all honesty, every time, no matter how hard and painful the struggle has been, I find myself feeling grateful.

The universe can be tough, like, really tough – it doesn’t mess around. It knows exactly what you need and how much you can handle before you break; which seems to be part of the equation. But after the fact, I have always been incredibly relieved at how things have turned out and it was the struggles and hardships that helped to get me there.

Trusting the universe is a lot of work. It’s not a passive belief that everything will just work out as it should. It’s an active commitment that takes perseverance, courage and a little bit of hope.

It’s knowing that during those times, when it’s being so, so tough, engaging in the wholeness of the struggle is imperative – no shortcuts. It’s knowing that you have to believe in yourself and your capability to find the strength that is needed and knowing that you, and only you, are responsible for your own growth. Then and only then, will the weird and fantastic synchronistical beast, that is the universe, unfold its magic.

You Don’t Have To Be Unique To Be Extraordinary

61 Quotes That Will Make You Feel Beautiful