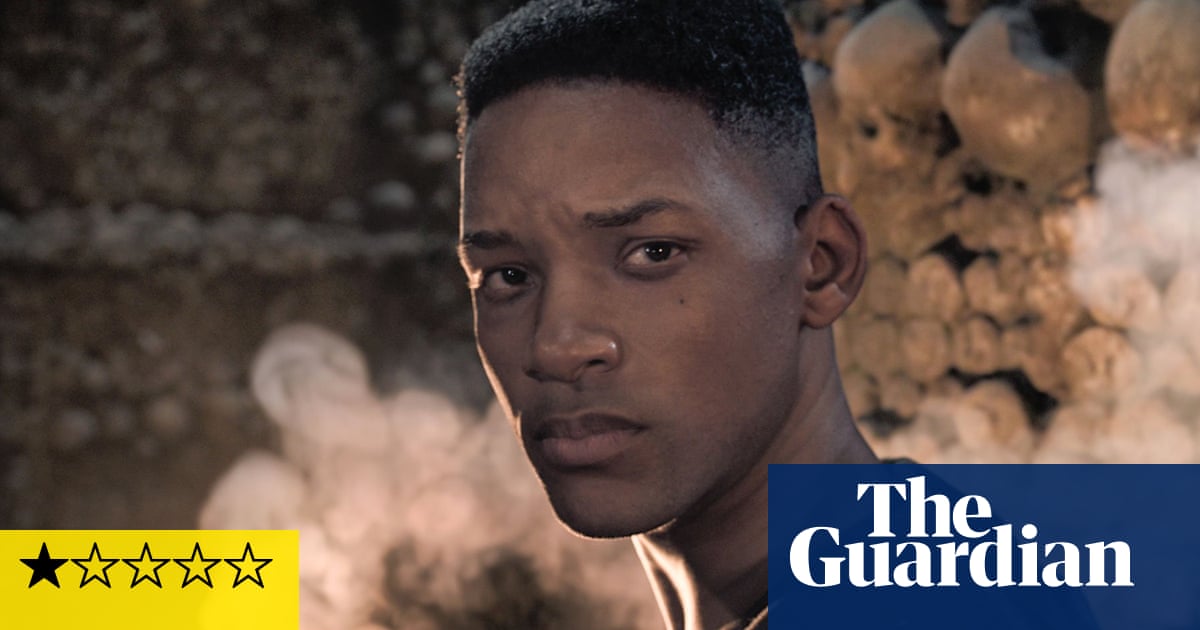 Will Smith is a 51-year-old contract killer named Henry Brogan who wants out of the game. His bosses arent having it and send in Junior, an assassin tailor-made to kill him. But, on removing his sunglasses and backwards baseball cap, Junior is revealed to be a younger clone of Henry.

Never mind the silly science or that Smiths face is shoddily de-aged with digital technology to enable him to play Junior: its simply hard to buy the actor as a weepy 23-year-old virgin. The older Smith is more convincing; grizzled, wisecracking, insisting his younger self is obviously not the Best. Ang Lees film was shot at 120 frames per second (rather than the usual 24) and is presented in 3D, presumably in the hope that its stunts and set pieces, like a bullet train that whips around a corner, will appear more visceral. This has the opposite effect to that which was intended, rendering the image inert and uncannily flat. Its only immersive in the sense that you feel as though youre on a TV set or sound stage. 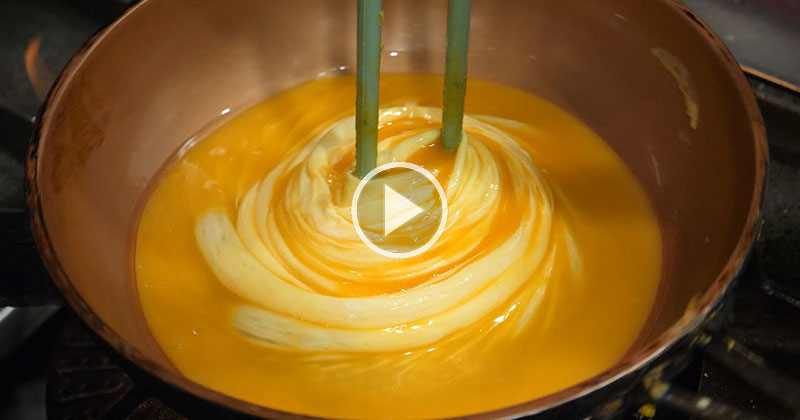 January 29, 2020January 29, 2020 NewsEditorchef skills, demonstration, Food, Seoul, South Korea
Check out this fascinating dish called the ‘Tornado Omurice’. This was filmed at this restaurant, located on Sharon Road in Seoul,... 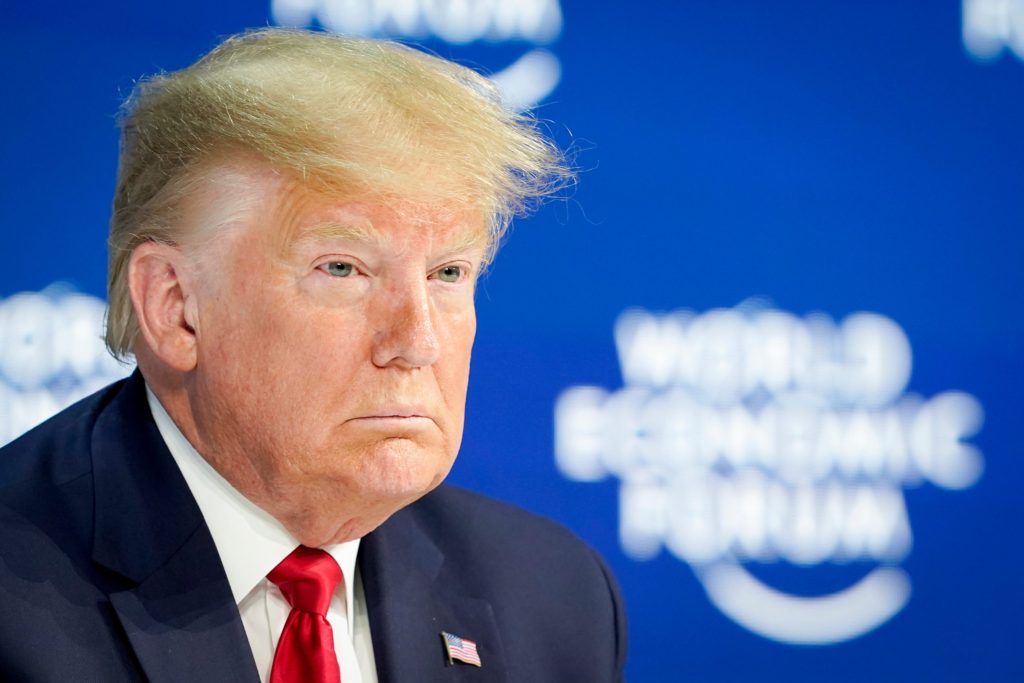 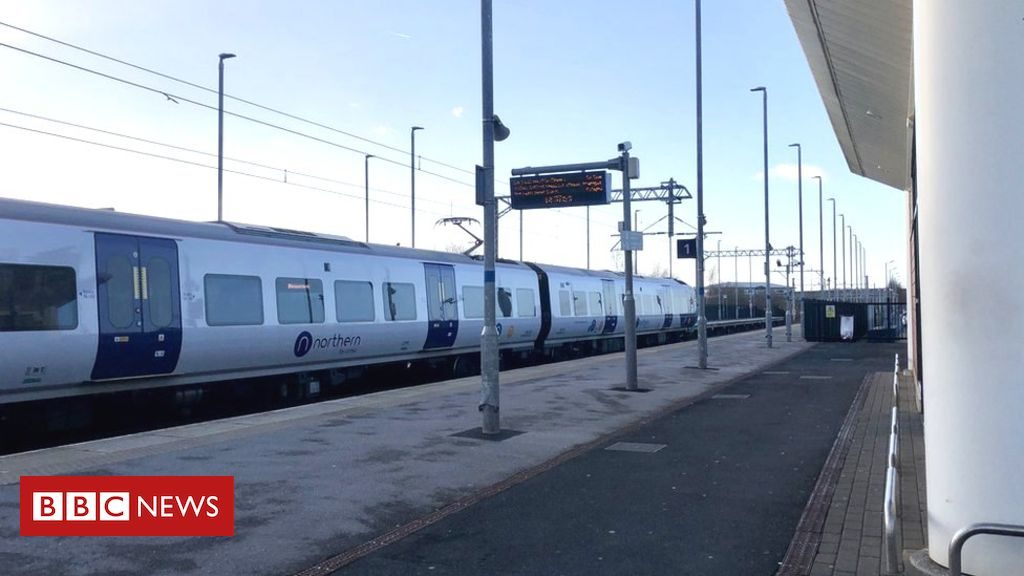 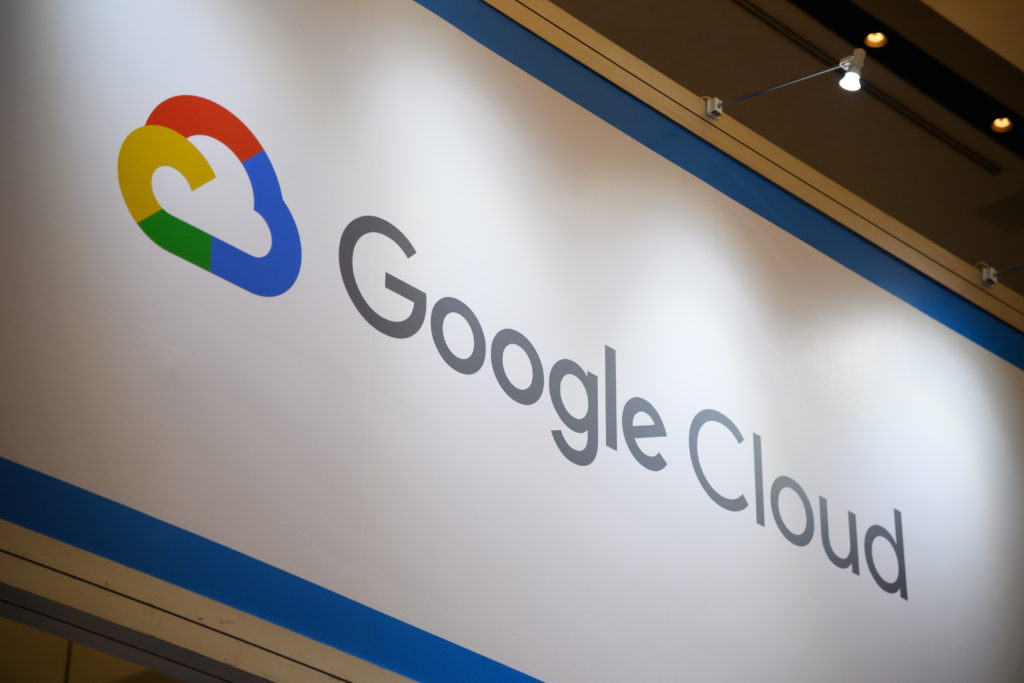 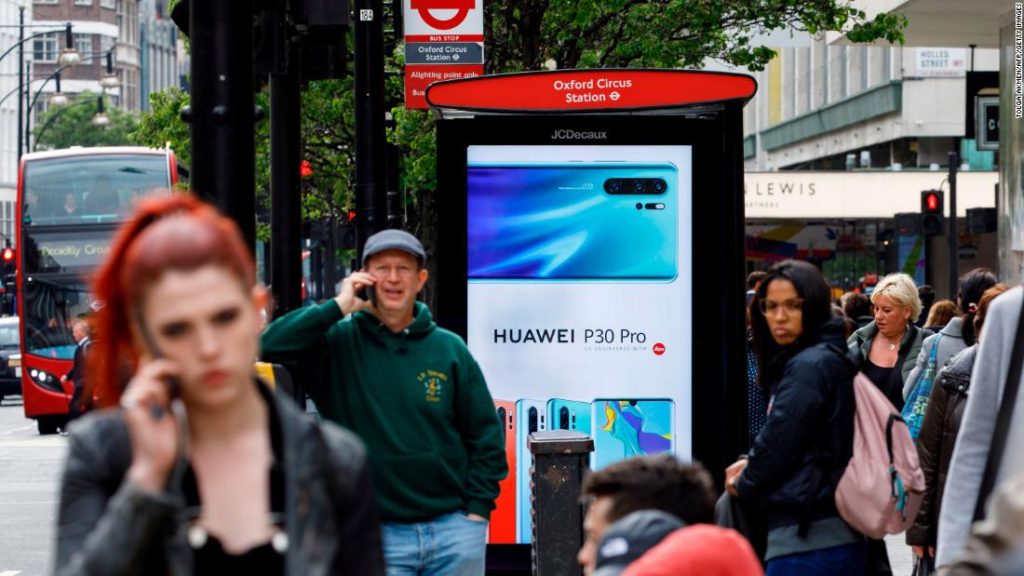