Forster was a performer whose all-American looks could convey a deeper, more complex personality, something Quentin Tarantino and David Lynch picked up on 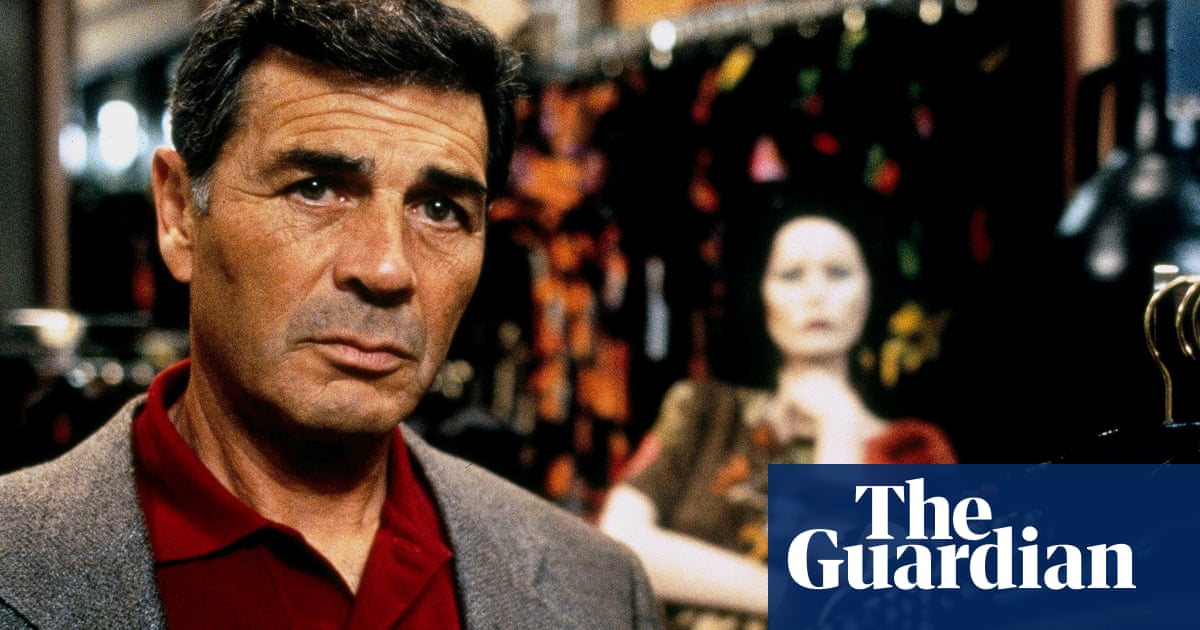 If ever an actor grew into his looks, it was Robert Forster, whose cleancut mainstream handsomeness evolved and cragged up over the forty-odd years of his career in film and TV into something that fascinated audiences and directors alike. He started out looking like Alain Delons roughed-up elder brother; later he came to be a coolly charismatic and distinctive American character actor who lent style and weight to any movie or TV show he was involved in.

His all-American face grew to contain something enigmatic, unreadable, and yet beguiling: on the surface a millpond calm of competence and experience, the face of an authority figure often a uniformed authority figure who nevertheless knew about heartache and violence but could keep his own pain discreetly or gallantly under wraps. Or he could play the bad guy or at any rate the ordinary guy who trafficked with the good and bad guys and whose studied, mysterious neutrality and emotional control would allow him to survive and come through.

This was the face that Quentin Tarantino chose in the 90s, with some inspiration, to play bail bondsman Max Cherry, the villains low-level functionary who falls for the beautiful Jackie Brown (played by Pam Grier): it was an intensely sympathetic, very old-school and unshowy masculine performance which earned Forster an Academy award nomination for best supporting actor. For David Lynch, he was Sheriff Frank Truman in the 2017 revival of Twin Peaks, brother of the retired lawman Harry, a role for which he had in fact once been pencilled in. He was also Detective McKnight in Lynchs Mulholland Drive in 2001; again, his straight-arrow looks and style had been flavoured with something else: not ironised exactly, but complicated. He projected the kind of authority that was tempered with approachable humanity and his own kind of charm.

Less obviously charming was his Ed the Disappearer in the TV show Breaking Bad, about Bryan Cranstons teacher-turned-meth-mobster Walter White. This was the role Forster reprised just before his death for the feature-film spinoff film El Camino: A Breaking Bad Movie. He is the vacuum-cleaner salesman who in fact specialises in making people disappear if they want to evade the law: another role which taps into Forsters flair for quietly charismatic and also intimidating omnicompetence.

Forster made his breakthrough in the late 1960s, in Haskell Wexlers vrit-style 1969 movie Medium Cool, playing the cool, detached TV news reporter and cameraman John Cassellis, a job which takes him into the centre of the violence and racial conflict of the American scene. His role is not exactly that of a cipher, but Forster was a plausible conventional leading man who nonetheless could carry off the more self-effacing unshowbiz style of a professional journalist. His character is conceited and smug in many tiny ways, and insensitive: he coolly records car accidents with professional indifference, to provide sensational footage for the nightly news but his conscience is to be awakened with the realisation that he is being used as an unwitting surveillance snitch by the authorities.

In the Quinn Martin TV show Banyon (introduced, like QMs The FBI, with a boomingly solemn announcers voice), he played a gumshoe detective in the 1930s, and his standard-issue American looks and style were just right for this undemanding show. But it was just this kind of trope on which his later career would provide an elegantly ironic perspective.

Later on, Forster would take roles which did not do justice to his maturing talent, such as a bizarre and preposterous turn as a Lebanese terrorist in the Chuck Norris actioner The Delta Force for the Cannon Group. More recently he would show up often as the military top brass, particularly in the action thrillers Olympus Has Fallen and London Has Fallen. But I always felt that army roles werent right for him: he was always more interesting as the cop, or the guy who knew about cops and criminals: the more accessible traffic of human experience. He was much loved by his colleagues as a class act, and for audiences he was an American icon.