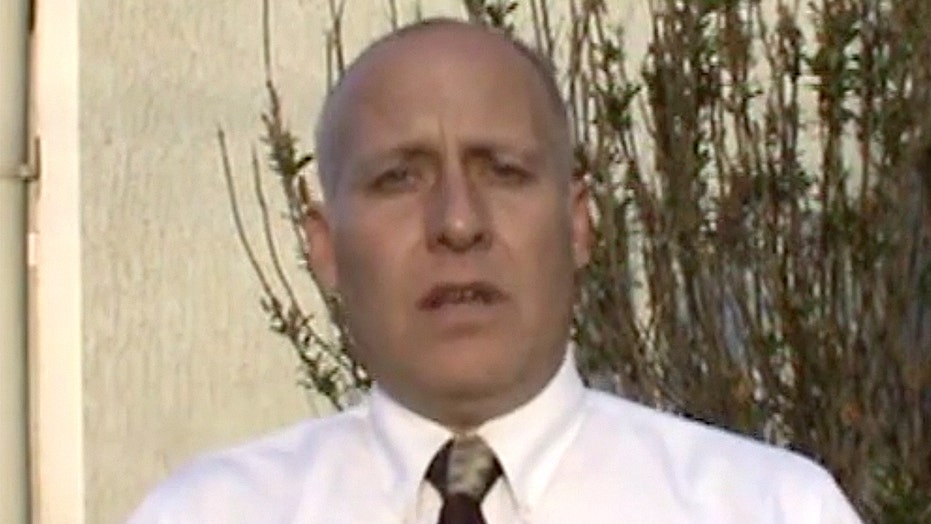 Gregg Schoof, an American pastor who was arrested and accused of disturbing the public order, had been deported from Rwanda. (YouTube)

“We arrested Mr. Schoof and handed him over to the Rwanda Investigative Bureau,” John Bosco Kabera, a police spokesman, told Agence France-Presse news agency. “He was arrested for holding an illegal meeting with journalists in a public space. It is illegal to hold meetings in public spaces without authorization.”

In a letter posted on his website Sept. 7, Schoof, a Fundamental Baptist Missions International missionary, announced his family had to leave the country because his visa was not being renewed. He posted a video Oct. 1 from a going-away party.

He said his family is going to Uganda to start several radio stations, evangelism, and possibly start a church there. He said he hopes to one day go back to Rwanda to reopen the church.

“It’s a very sad day but we try to make it very happy also,” the pastor shared in the video. “Some of our church folks have decided to come just to wish us goodbye.”

The New Times report said Schoof released a statement on Monday criticizing Rwanda authorities for loosening restrictions on abortion and schools for handing out condoms.

“Is this government trying to send people to hell?” the statement asked. 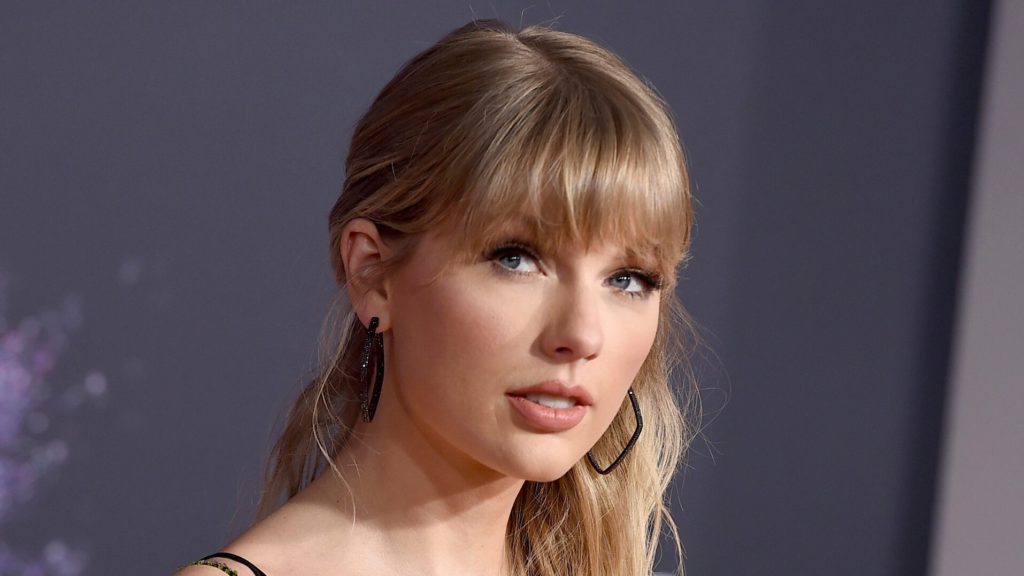 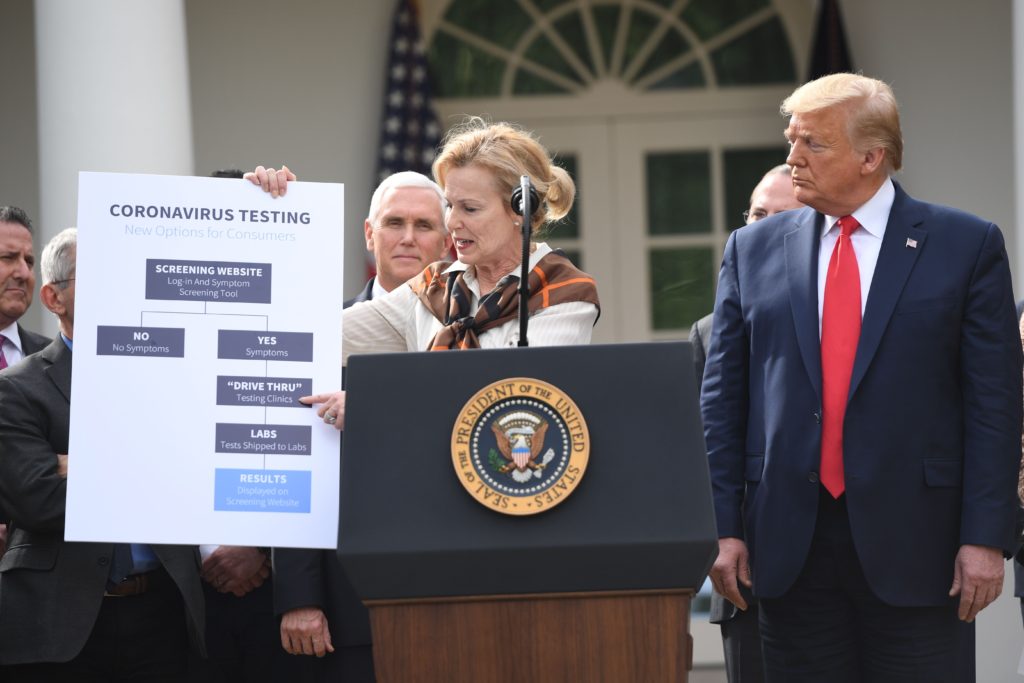 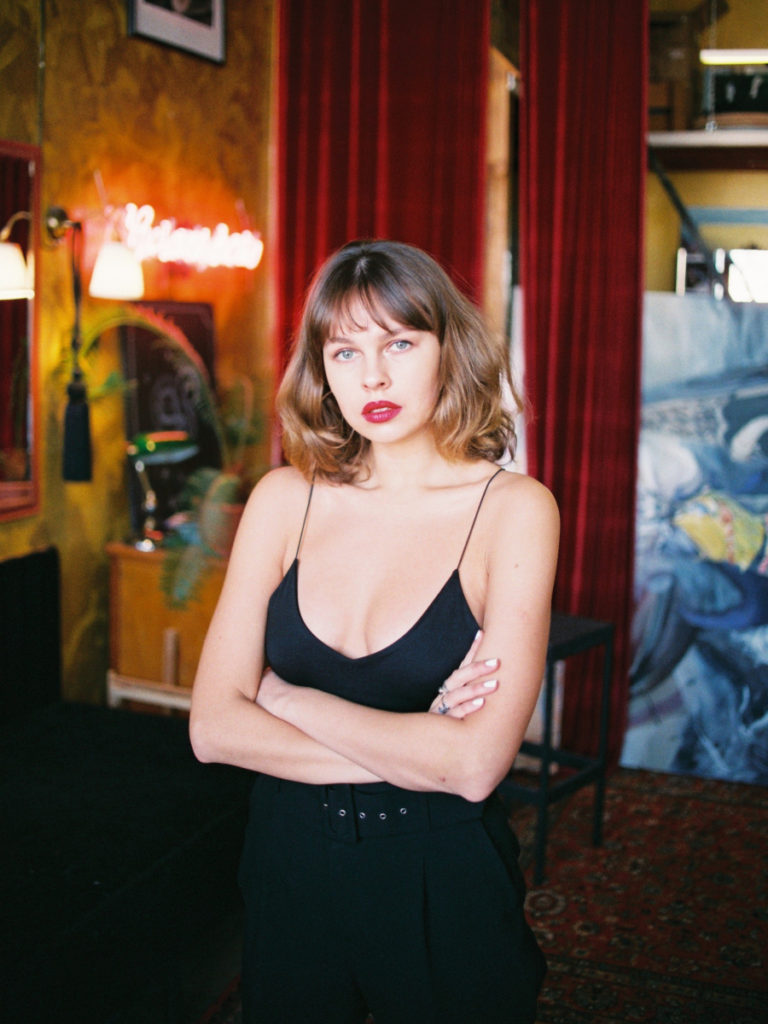 Stop Waiting Around For Immature Hearts 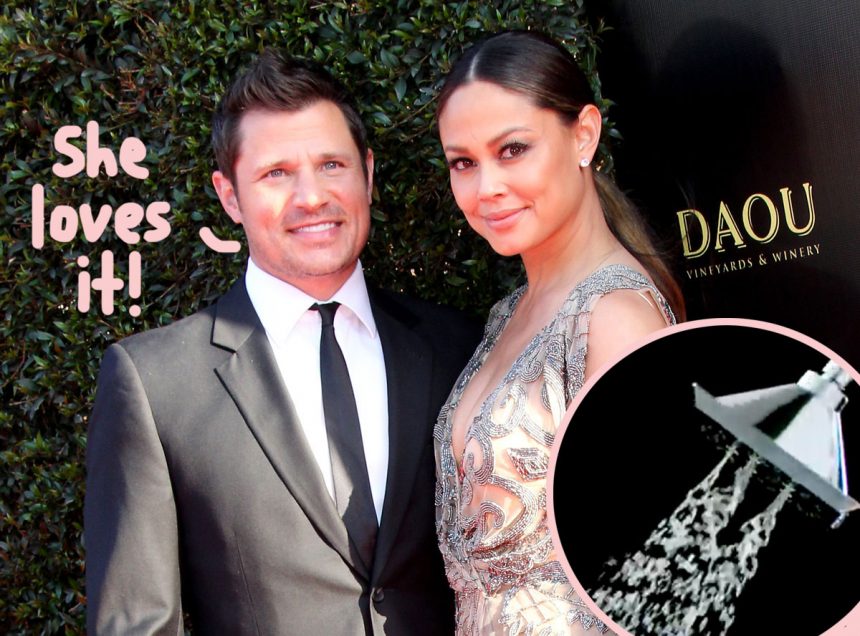 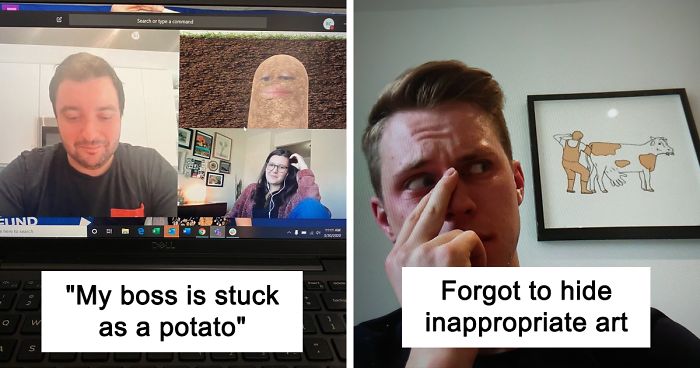