Is KJ Apa officially off the market?

The Riverdale star was spotted packing on the PDA with The Longest Ride actress Britt Robertson at Entertainment Weekly‘s Comic-Con party in San Diego on Saturday. So, maybe he is!

Per the source, partygoers also spotted the pair with their arms around each other and they reportedly held hands while walking into the party. Together.

The insider told Us that Apa and Roberston spent some time at the event chatting with some of KJ’s Riverdale costars, including Camila Mendes, Lili Reinhart, Madelaine Petsch, and Cole Sprouse.

WHOA. We’re sorry, #Varchie fans, but it sounds like the real-life Archie Andrews portrayer has found himself a lady!

While neither star has confirmed their budding romance yet, this is still pretty big news — and here’s why!

The New Zealand-born actor hasn’t been romantically linked to anyone over the last few years as he rose to fame on the CW hit show. Which is surprising because, well, have you seen the guy?

It’s inneresting too when you consider the fact that many of his costars have found love with each other; Reinhart and Sprouse made their relationship Instagram official back in September 2018, with Mendes and star Charles Melton following suit just one month later in October 2018.

Back in 2017, the red-haired thespian told Cosmopolitan that he wasn’t in a rush to find a girlfriend on account of his super busy lifestyle:

“I think I’m just waiting for the right time, right girl. I’m pretty busy at the moment. I don’t know how much I have to offer to someone right now.”

And late last year, he doubled-down on his reluctance to jump into a relationship, telling Seventeen:

“The thing is, I don’t think it matters whether you’re looking for a relationship or not — it’s not for us to decide when we meet the love of our lives.”

But it’s been a little while since then… and things have clearly changed!

As for Robertson, she was most recently linked to actor Graham Rogers. The pair was last pictured in a December IG post where they posed happily at the beach. But we haven’t seen any shred of evidence of their relationship since.

Britt also dated Teen Wolf alum Dylan O’Brien, her co-star in the film The First Time, from 2012 until late 2018.

So, how did KJ and Britt get acquainted anyway?

Well for starters, they previously appeared together in the 2017 film A Dog’s Purpose.

It’s very possible their connection translated into something real and romantic IRL. It happens all of the time in Hollywood, after all!

They’re currently both set to star in the upcoming movie I Still Believe, based on the real-life story of Christian music star Jeremy Camp.

We’ll continue to keep our eye on ’em for more definitive details! Because as you know, it’s never official until social media sees it. Ha!

Thoughts on this potential new couple? Sound OFF in the commments below, Perezcious readers! 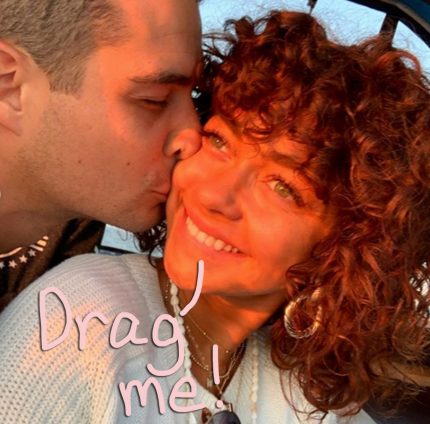 Commenter Calls Out Sarah Hyland Over Being An ‘Obnoxious Engaged Dips**t’! Uh-Oh! 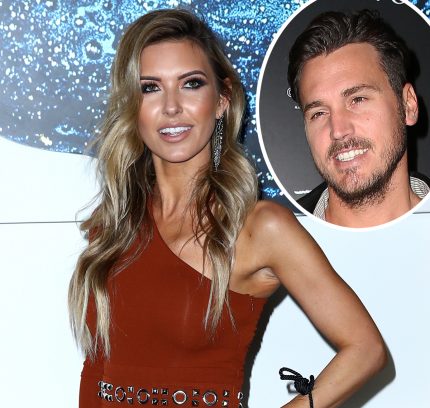 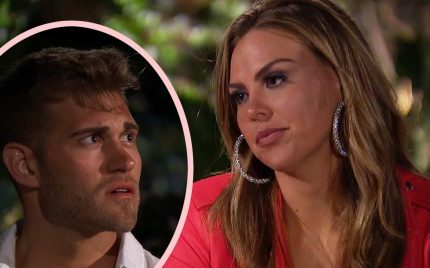 ‘Bachelorette’ Hannah Brown Gets Candid About Slut-Shaming, Losing Her Virginity, & Her Number Of Sexual Partners! 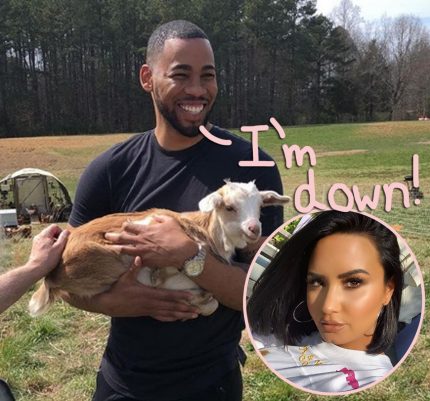