Rep. Mike Conaway (R-Texas) announced Wednesday that he will not seek reelection in 2020, becoming the fifth congressional Republican in just two weeks to announce an imminent retirement.

“This will be my final term,” he said at a press conference in Texas.

Citing frustrations with gridlock in Congress and the three-term limit on committee chairman positions, the eight-term congressman said he wanted to “leave on my own terms.”

Conaway’s retirement decision comes on the heels of similar announcements made by GOP Reps. Pete Olson of Texas, Paul Mitchell of Michigan, Martha Roby of Alabama and Rob Bishop of Utah ― all of whom have said they won’t be running for reelection next year.

As The Hill’s Reid Wilson noted on Tuesday, House Republicans ― now in the minority for the first time in eight years ― are concerned that a “massive wave of retirements” could undermine their chances of winning back their majority in Congress in 2020.

“We are in the minority. That is never much fun in the House,” a senior Republican member of Congress told Wilson, speaking anonymously. “The odds are against us retaking the majority.” 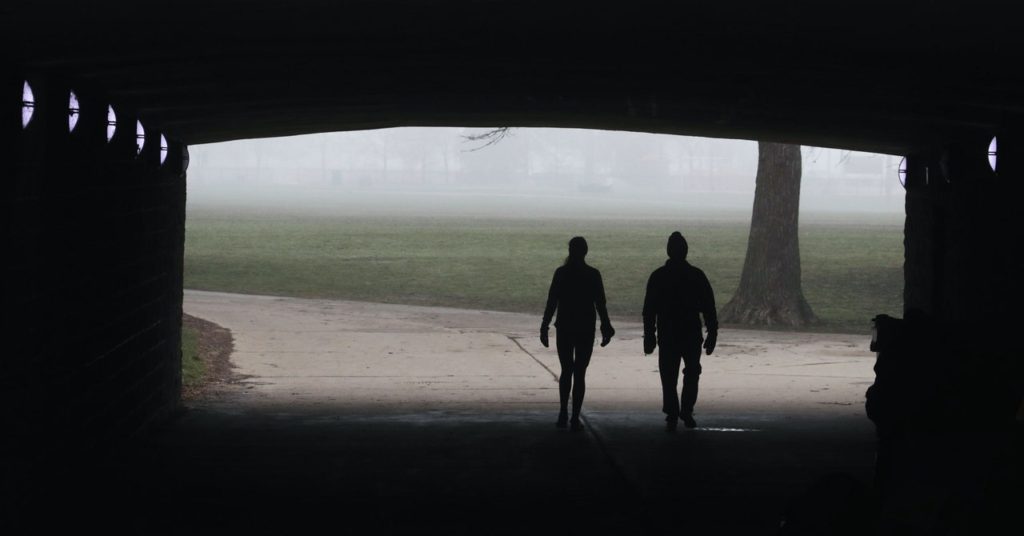