Huang Qi, who ran a website reporting on sensitive topics, is accused of leaking state secrets 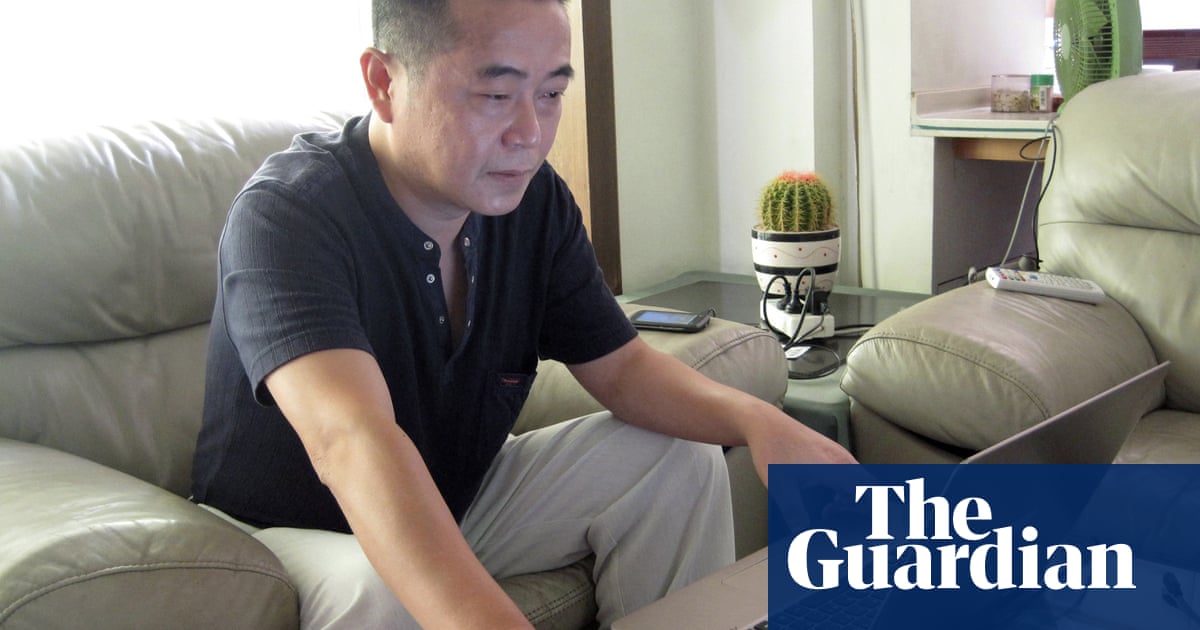 Chinas first cyber-dissident, whose website reported on sensitive topics including human rights, has been sentenced to 12 years in prison for leaking state secrets.

His sentence is one of the harshest meted out to a dissident since President Xi Jinping came to power in 2012, according to court records.

Huang was guilty of leaking national state secrets and providing state secrets to foreign entities, the statement by the Mianyang intermediate peoples court said, adding that he would be deprived of political rights for four years.

Advocates say Wang is one of the prominent and well connected rights activists in monitoring human rights China today. His detention will make that work harder.

It sends a strong signal to others documenting abuses, who are already under threat. If they shut down and silence the human rights monitors, it will make it harder to know about the rights abuses going on inside China, said Frances Eve, deputy director of research at Chinese Human Rights Defenders.

Huangs website, which reported on local corruption, human rights violations and other topics rarely seen in ordinary Chinese media, is blocked on the mainland.

The website was awarded a Reporters Without Borders prize in November 2016. A few weeks later, Huang was detained in his home town of Chengdu, according to Amnesty International.

Huangs work has repeatedly drawn the ire of Chinese authorities. In 2009 he was sentenced to three years in prison after campaigning for parents of children killed in the 2008 Sichuan earthquake, which left nearly 87,000 people dead or missing and authorities facing huge public anger over shoddy building construction.

Five years later Huang and at least three citizen journalists who contribute to 64 Tianwang were detained by police after the site reported on a woman who had set herself on fire in Tiananmen Square.

Eve said Huangs sentencing is effectively a death sentence, given his deteriorating health.

His is an outrageously long sentence for a citizen journalist documenting human rights abuses, she said. It seems designed to kill him in detention, totally out of proportion with what they were charging him with.

Huang Qis mother, Pu Wenqing, 85, who has been advocating for her son, has been kept under police surveillance. Pu, who has recently been diagnosed with cancer and is in poor health, said on Monday she was blocked from leaving her home or having visitors. Her phone line is often blocked.

I dont get the news. People cant get in and I cant get out, she said. She had not yet received the news of her sons sentencing.

Agence France-Presse contributed to this report