Police have arrested suspect who fatally shot his father, brother and two others in the San Fernando Valley 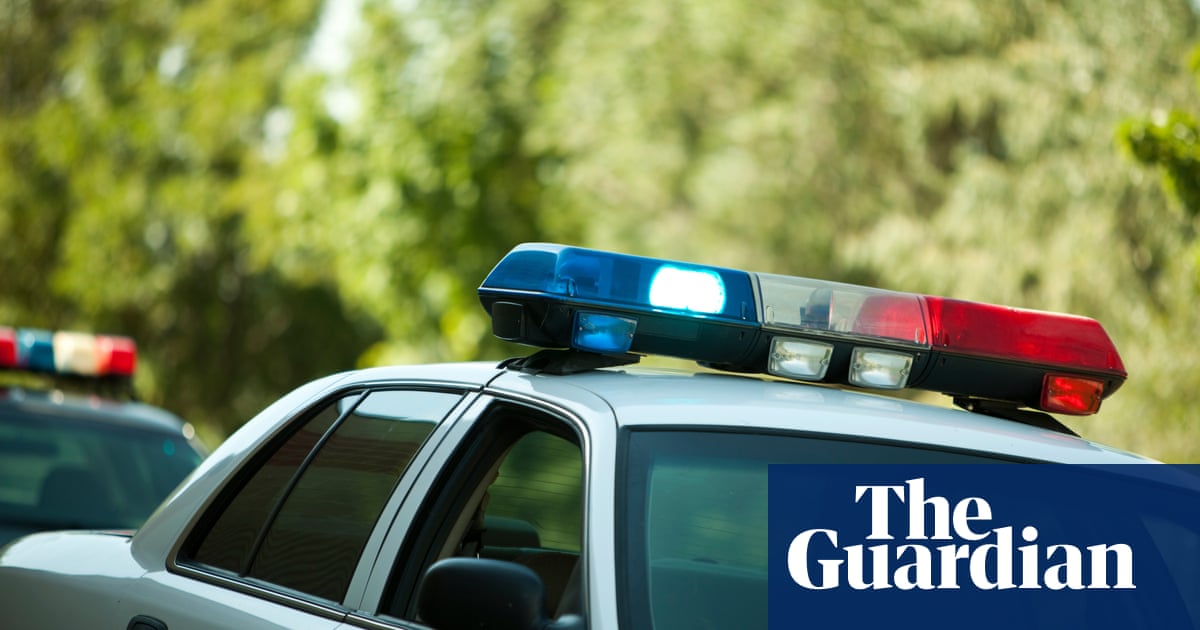 A man shot and killed his father, brother and two others on Thursday during a 12-hour rampage in Los Angeles San Fernando Valley, eluding an intense manhunt until plainclothes officers arrested him soon after he gunned down a city bus passenger, authorities said.

Police said they did not know what had motivated the suspect, identified as Gerry Zaragoza, 26, in the attacks. It is obviously an individual that went on a violent spree, Capt William Hayes said. We knew he was a danger to the community.

Police said Zaragoza killed his father and brother and wounded his mother at an apartment complex in the Canoga Park area.

Zaragoza is also suspected of shooting two people at a gas station in North Hollywood, killing a woman believed to be an acquaintance and critically wounding a man, authorities said.

He also has been linked to an attempted robbery outside a bank. That victim was not hurt and nothing was taken, police said.

Hours later, Hayes said, Zaragoza shot and killed a stranger on a bus in Van Nuys before he was arrested with a small amount of force in Canoga Park.

Police recovered a firearm during the arrest.