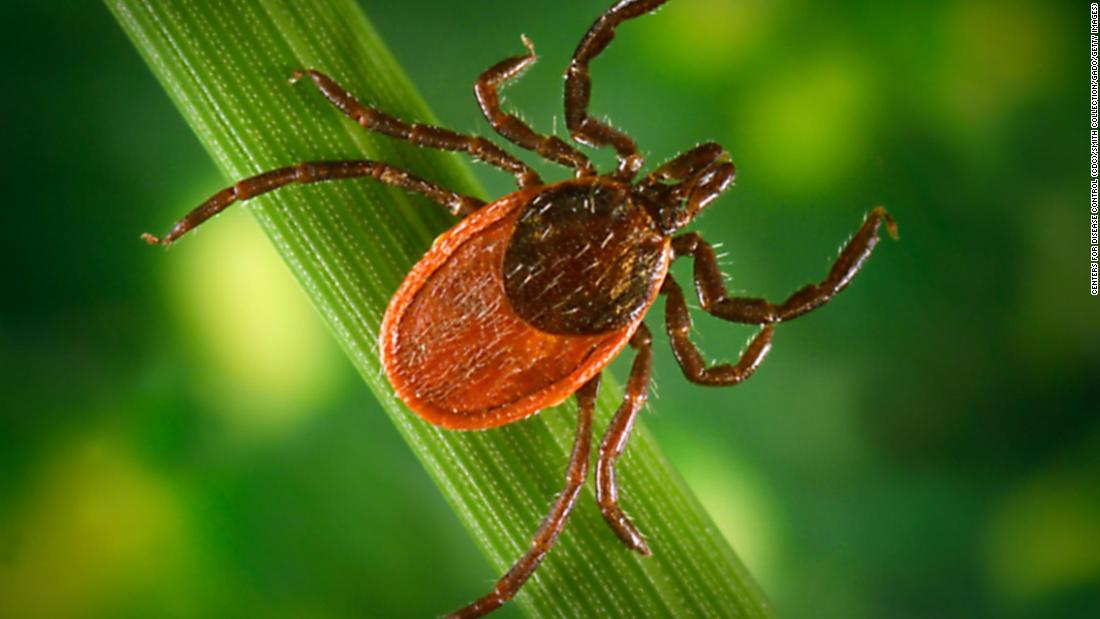 (CNN)The US House of Representatives has ordered an investigation into whether the Department of Defense experimented with ticks and other insects as biological weapons.

The amendment was introduced by New Jersey Rep. Chris Smith who said he was inspired to write it by “a number of books and articles suggesting that significant research had been done at US government facilities including Fort Detrick, Maryland, and Plum Island, New York, to turn ticks and other insects into bioweapons.”
“If true, what were the parameters of the program? Who ordered it?” Smith said during a debate for the amendment. “Was there any accidental release anywhere or at any time of any of the diseased ticks?” 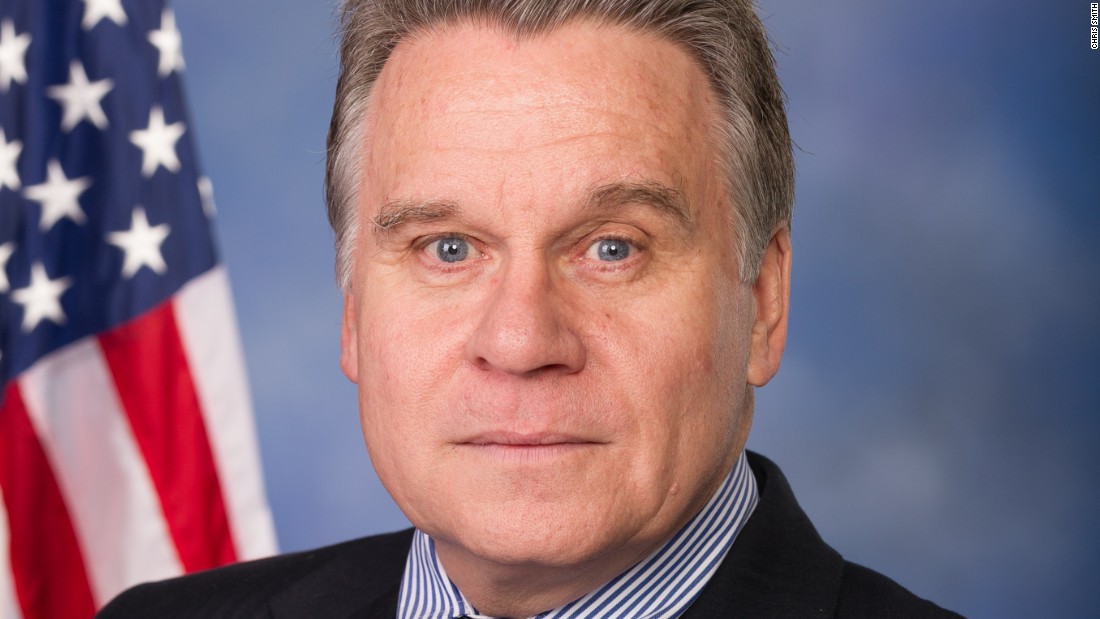 The most common disease spread by ticks is Lyme disease, which can cause multiple symptoms including fever, muscle aches, joint pain, rash and facial paralysis. If left untreated, it could lead to arthritis, nervous system problems and heart problems, according to the Centers for Disease Control and Prevention.
Each year, nearly 30,000 cases of Lyme Disease are reported to the CDC, which also says that more than 300,000 people are diagnosed with the disease each year. In 2017, a total of 42,743 confirmed and probablecases of Lyme Disease were reported to the CDC, 17% more than in 2016, according to the agency.
If the Pentagon’s investigation finds that the Defense department weaponized Lyme disease in ticks, the amendment calls for a report on the scope of the experiment and whether the insects used were “released outside of any laboratory by accident or experiment design.”
During the amendment’s debate, Smith said Lyme disease and other tick-borne diseases were “exploding” in the US and that “Americans have a right to know whether any of this is true.”
According to his website, Smith has also authored the TICK Act, which would create a holisticgovernment strategy to fight Lyme disease and authorize $180 million to boost funding for research, prevention and treatment of the disease.