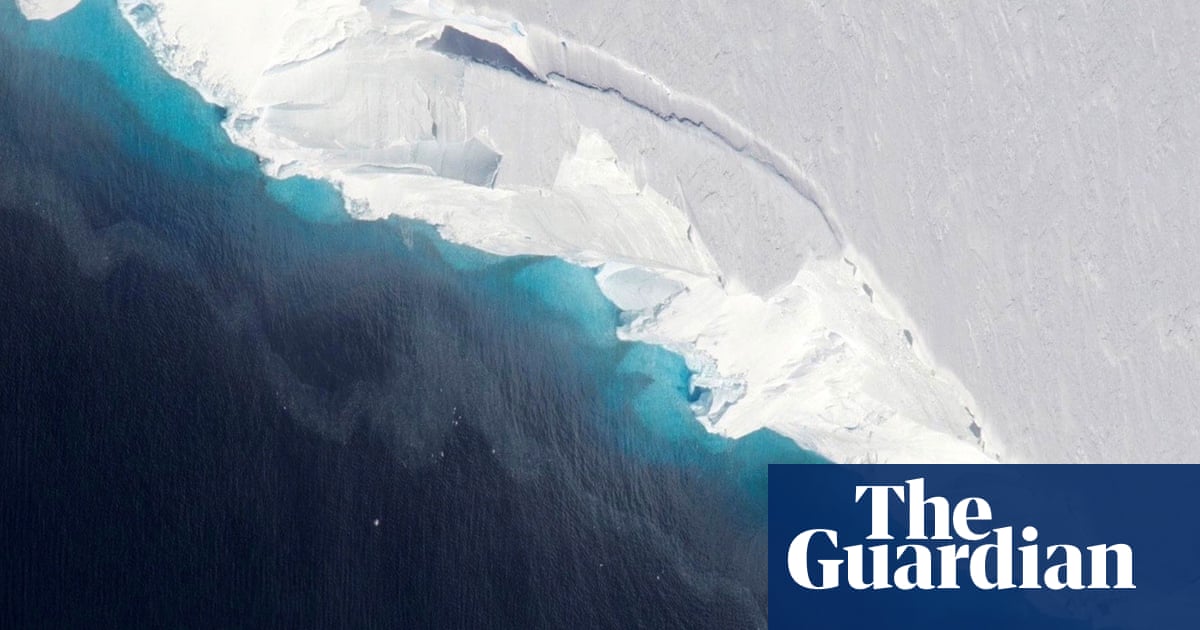 Antarctica faces a tipping point where glacial melting will accelerate and become irreversible even if global heating eases, research suggests.

A Nasa-funded study found instability in the Thwaites glacier meant there would probably come a point when it was impossible to stop it flowing into the sea and triggering a 50cm sea level rise. Other Antarctic glaciers were likely to be similarly unstable.

Recent research found the rate of ice loss from five Antarctic glaciers had doubled in six years and was five times faster than in the 1990s. Ice loss is spreading from the coast into the continents interior, with a reduction of more than 100 metres in thickness at some sites.

The Thwaites glacier, part of the West Antarctic ice sheet, is believed to pose the greatest risk for rapid future sea level rise. Research recently published in the Proceedings of the National Academy of Sciences journal found it was likely to succumb to instability linked to the retreat of its grounding line on the seabed that would lead to it shedding ice faster than previously expected.

Alex Robel, an assistant professor at the US Georgia Institute of Technology and the studys leader, said if instability was triggered, the ice sheet could be lost in the space of 150 years, even if temperatures stopped rising. It will keep going by itself and thats the worry, he said.

Modelling simulations suggested extensive ice loss would start in 600 years but the researchers said it could occur sooner depending on the pace of global heating and nature of the instability.

Hlne Seroussi, a jet propulsion laboratory scientist at Nasa, said: It could happen in the next 200 to 600 years. It depends on the bedrock topography under the ice, and we dont know it in great detail yet.

The researchers found a precise estimate of how much ice the glacier would shed in the next 50 to 800 years was not possible due to unpredictable climate fluctuations and data limitations. However, 500 simulations of different scenarios pointed to it losing stability. This increased uncertainty about future sea level rise but made the worst-case scenarios more likely.

A complete loss of the West Antarctic ice sheet would be expected to increase global sea levels by about five metres (16ft), causing coastal cities around the world to become submerged.

A separate study last week in the same journal found the expanse of sea ice around Antarctica had suffered a precipitous fall since 2014. Satellite data showed Antarctica lost as much sea ice in four years as the Arctic lost in 34 years.

Unlike the melting of ice sheets on land, sea ice melting does not raise sea levels but the loss of the reflective white ice leads to more of the suns heat being absorbed in the ocean, increasing the pace of heating.

Antarctic sea ice had been gradually increasing during 40 years of measurement and reached a record maximum in 2014, before falling markedly. The cause of the abrupt turnaround has not been established. 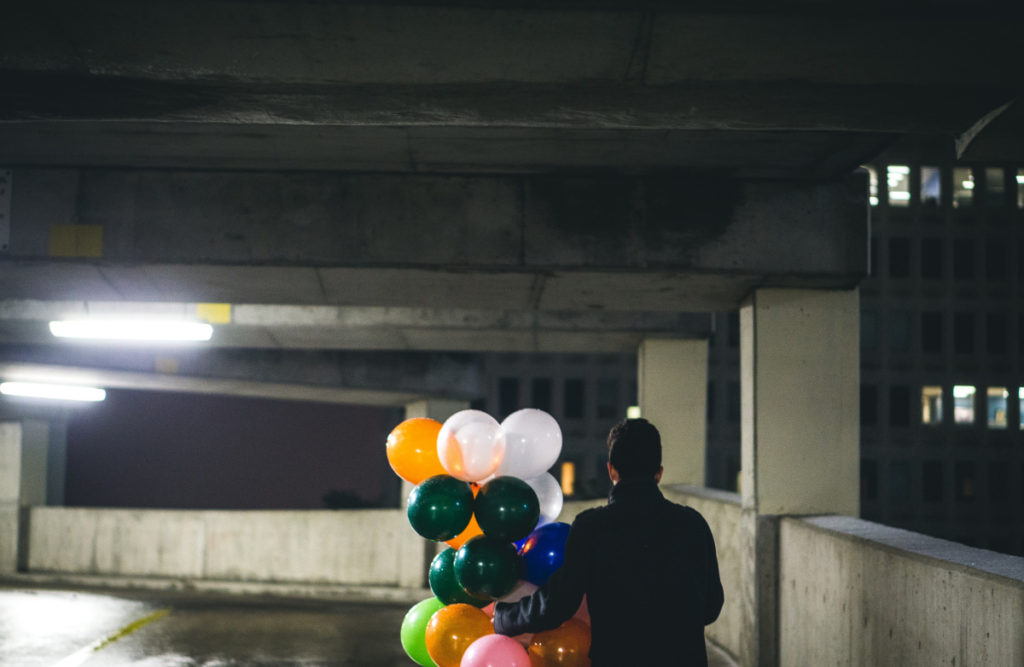