As the tides swoosh across the planet, the weight of the oceans on the seafloor changes. Seismologists were unsurprised these shifts would be associated with underwater earthquakes. However, the relationship is the opposite of what they expected. Decades after this puzzle emerged, an answer has been provided, one that could have important implications on land.

According to the standard theory of what triggers earthquakes, we should see the movement of the tectonic plates against each other when the pressure above is greatest – at high tides in the oceans. Instead, quakes peak at low tide.

Mid-ocean faults are the meeting points of tectonic plates, with one plate higher than the other, and the fault line tilted relative from vertical. Earthquakes occur when the higher plate slips down. Extra pressure from the weight of the oceans seems to facilitate this, so it was expected movements would coincide with high tides.

Professor Christopher Scholz of Columbia University has proposed an explanation for why the reverse is observed. “It’s the magma chamber breathing, expanding and contracting due to the tides, that’s making the faults move,” Scholz said in a statement.

Scholz used data from sensors placed around the Axial Volcano, part of the Juan de Fuca Ridge off the Washington coast, where ocean tides are 3 meters (10 feet). He describes in Nature Communications how this revealed that at low tide, the magma chamber responds to lower pressure by expanding. This puts pressure on the surrounding rocks and drives the lower plate upwards, inducing earthquakes. As a surface-dwelling species, we’d been looking at the problem from above. It might have been more obvious from the perspective of someone beneath the ocean floor.

In the process of trawling through the sensors’ output, Scholz found some unwelcome news for the fossil fuel industry. It wasn’t just tides that Scholz found to be causing earthquakes, but many disturbances, some of them quite small, such as the slight effect from a distant tremor. The frictional forces that need to be overcome for movement to occur appear 10 times lower than laboratory models have suggested.

“People in the hydrofracking business want to know, is there some safe pressure you can pump and make sure you don’t produce any earthquakes?” Scholz said. “And the answer that we find is that there isn’t any – it can happen at any level of stress.”

Most of the time, the pumping of fracking wastewater produces quite small earthquakes that some may accept as a price worth paying for gas or oil. However, the revelation that unless the waste disposal process is abandoned entirely, earthquakes cannot be ruled out, is unlikely to assist in generating a social license to frack. 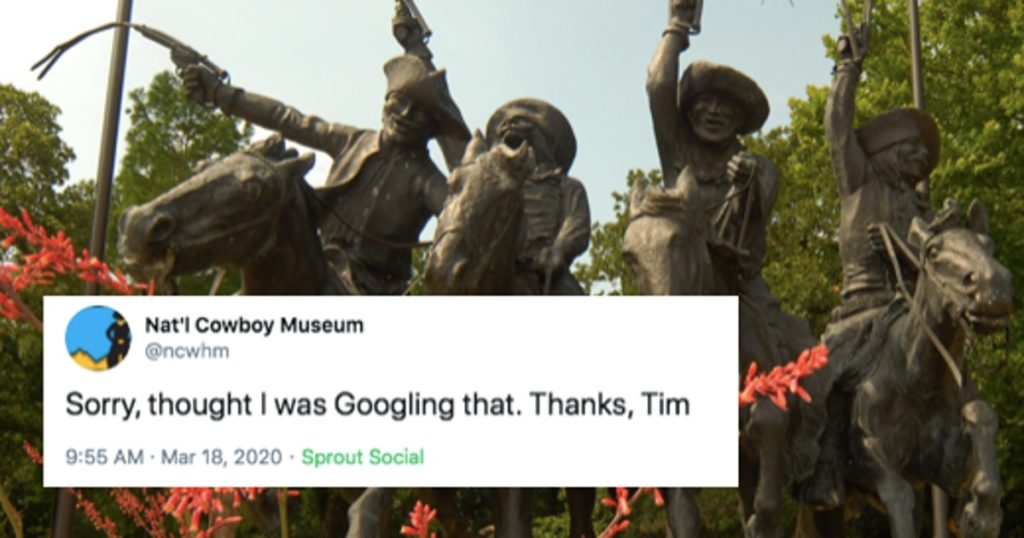 A Museum’s Security Guard Is Learning How To Tweet On The Job, & The Results Are Pure Gold