Our article about later-in-life virgins generated a huge response much of it from readers who had finally found love, or started having sex, in their 30s or later. From the woman who lost her virginity six months ago, to the thirtysomething who no longer feels alone, here is what you told us 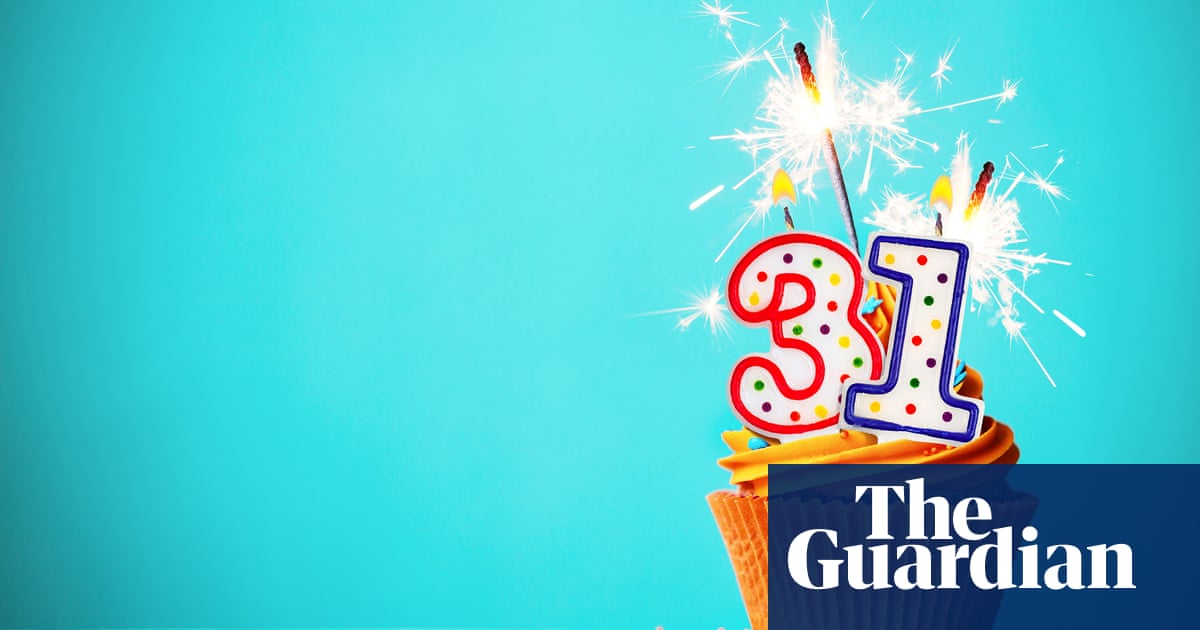 When Preeta read, in last weeks Guardian, about Jim from East Sussex who, at 35, had never been kissed and was considering paying for sex to lose his virginity she could have been reading about her husband. She read the paragraph aloud to Owen. The resemblance was uncanny, Owen says.

When Preeta and Owen met, they were in their 30s and neither of them had had sex before. In August, they will have been married five years.

When the Guardian published stories of thirtysomethings who had never had sex and some who feared that they never would it struck a chord with many. As a 31-year-old virgin, it means a lot that Im not as alone as I thought, one person responded.

For others, it brought back now-distant memories. Preeta, now 39, and Owen, 38, met through an online dating agency for busy professionals. He was the fourth man she had been introduced to, and her fifth date. On the day, she had been thinking of cancelling. Id had a horrific day at work, got home, pulled some clothes out of the washing basket I really couldnt be bothered.

She met him at a bar five minutes walk from her house in northern England and found herself chatting away. He sat there, nodding and smiling, and I thought: Hes got a really nice smile.

Preeta had an active social life, many friends and had had crushes and many drunken nights out at university. But when she met Owen she had neither had a boyfriend, nor told anyone she was a virgin. She ascribes her lack of sexual experience to self-consciousness about her appearance and her traditional Indian upbringing. Preetas parents had had an arranged marriage, and their disapproval of premarital sex was hard to shake, even though she did not agree with them.

The combination of factors led to her being what she describes as a bit particular; she was without confidence, but not self-respect, and wanted her first time to be with someone special. My biggest fear was marrying someone to please my parents, then later on meeting somebody I really loved.

Owens experience was different. He was bullied at school, struggled to make friends and considered himself kind of an outsider. In his 20s he focused on his career in IT and moved for work. It wasnt until I was 28 or 29 that it really occurred to me that I should have had a girlfriend by now. When he signed up to the dating agency, he had already thought about going to see a sex worker. I never really got anywhere, for want of a better term, before I met Preeta, he says.

Preeta was his first kiss, on their fifth date. They discovered they were both virgins the same night. A little while later, we tried and it didnt happen, then one time it did, and that was that, says Preeta. It was nice, actually, discovering that he had no experience either, because it just meant we could learn together. It came together very naturally.

Now that they are married, the fact that they have not had previous partners is neither here nor there, she says. The affection, intimacy and support of their marriage is still more important to her than sex. Luck, they say, was a factor in their meeting, but it also took work to join the dating agency, to make time to see each other, to get to know each other, to overcome the fear of intimacy and even of falling in love.

In fact, Preeta admits ruefully, she had been thinking of not seeing Owen again after their second date. It was so stupid, looking back it was a ridiculous reason but Owen was sober at the time and on our second date he ordered a milkshake. I was like: Who does that? I just thought it was really weird.

Owen believes dating is generally harder for men, because of the lingering expectation that they will make the first move. But he approached dating as a hobby, thinking: Id just give it a try. With age, physical attractiveness is less important than being a well-rounded person, he says. It is hard. But youve got to make things happen a little bit.

He has been in therapy on and off since he was 17, and Ive learned that a lot of our beliefs are patterns or habits, and you have to break out. Youre not on your own, everyone has problems Im just not in the same place as I was when I was younger.

Many later-in-life virgins describe their first experience of sex as anticlimactic. Everyone goes on about sex being the best thing ever for me, it was like: Meh, says Alex, from south-west Dorset. He was 36 at the time. It was like, is that it? There was nothing amazing about it. But then he had never really been interested in sex, even as a teenager. Now 44, Alex has not had sex in more than four years, and, although he would like a relationship, he accepts that it may not happen.

The light of his life is his three-year-old daughter. Though he and her mother are no longer a couple, they have a good relationship. Alex takes care of their little girl every weekend. Every Friday, I knock on the door, and before Ive even finished knocking, she goes: DADDY. When I was younger, I said Id never get married, Id never have kids. But my daughters the best thing to have happened in my life.

Rhea, 33, lost her virginity six months ago, on her second date with a man she met through an app. Although it was no great love story he ghosted her afterwards she describes it as enjoyable: It was clumsy, nothing like the movies, but fun nonetheless. Losing her virginity changed little, she says, beyond relieving her of the pressure to pretend. I do feel like I can get on with life and that one thing is off my list and I did it on my terms.

For others, the act itself can be the least of their challenges. Sarah lost her virginity when she was 31, about six months into her marriage. She and her husband were devout Mormons, and she describes the church as considering extramarital sex as a sin secondary only to murder. After decades of sexual repression, Sarah found the transition to having sex post-wedding hard: My mind was still quite closed on it. She was diagnosed with vaginismus which the NHS describes as the bodys automatic reaction to the fear of vaginal penetration.

Their marriage lasted 10 years; Sarah eventually left her husband, whom she came to see as a bully. She subsequently left the church, too which she had been a member of since she was nine years old. Many of her former Mormon friends still have hangups about sex, she says, and she was determined not to rank among them.

In her 40s, she says: I decided I wasnt going to live with sexually repressed thinking. I worked hard, I read articles and books, I completely rethought my view on sexuality.

She had a one-night stand, a same-sex experience and read books with titles such as The Good Girls Guide to Bad Girls Sex and Sex Tips for Straight Women from a Gay Man (both of which she recommends). It was exciting and terrifying and confusing and enlightening, she says. You hear people say: I wish Id known what I know now when I was a teenager I kind of did it like that, the wrong way round. I had my teenage years in my 40s.

Sarah is now 56 and describes sex as just delightful. There dont seem to have been any lasting effects from her slower-than-average start in sex. My understanding of the world and myself is that sex is a very natural, normal part of life. I think Im kind of regular, boring, normal not that I actually believe there is a normal.

Sarahs advice to a struggling older virgin is not to jump on dating apps, but to work on their self-confidence and understand their relationship with themselves.

Preeta, meanwhile, can even see some advantages to her late start: she and Owen knew what they were looking for. Because we were in our 30s, to a certain extent youve gone through figuring out who you are in the world.

She mentions a friend who has had one boyfriend or another since was she was 17. I was quite self-assured in a lot of respects that also helped me to go: This is what I want and this is what I dont want out of life. I wanted it to be on my terms, and it was.

All names have been changed.