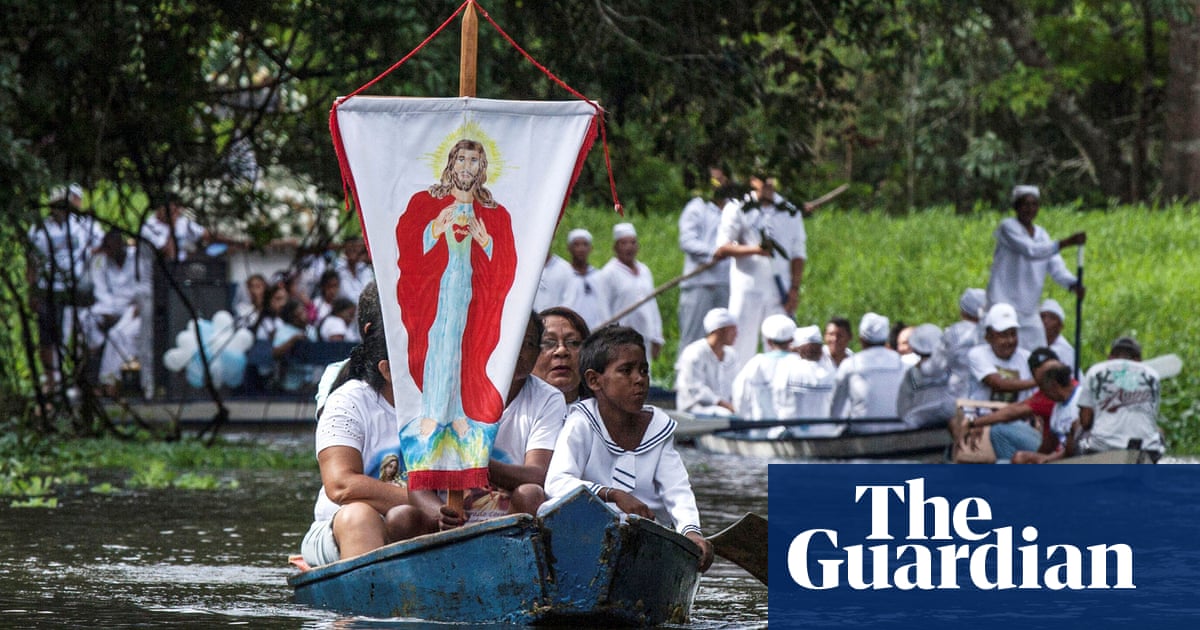 The Roman Catholic church is opening the door to a change in its centuries-old requirement that priests must be celibate in a document suggesting older married men may be ordained in remote areas of the Amazon.

A Vatican document has called on the church to consider the far-reaching move as a way to overcome the shortage of clergy in the region.

Although the proposals to be considered by the Vatican concern the ordination of married men in specific communities, the opening up of debate at the highest levels of the church will boost those arguing for a general relaxation of the celibacy rule. However, the possibility of such a profound change to almost a millennium of tradition is likely to dismay conservatives.

The recommendation will be discussed at a synod of bishops from the Amazon taking place at the Vatican in October. A working document for the event says the possibility of ordaining viri probati Latin for men of proven virtue should be discussed.

While affirming that celibacy is a gift for the church, there have been requests that, for the most remote areas of the region, the possibility of conferring priestly ordination on elderly men is discussed, the document says.

It adds: Communities have difficulty in celebrating the Eucharist frequently due to the lack of priests. For this reason, instead of leaving the communities without the Eucharist, the criteria of selection and preparation of the ministers authorised to celebrate it should be changed.

The document says potential priests should be preferably indigenous, respected and accepted members of their communities. The men could also enter the priesthood even if they already have a family that is established and stable, in order to ensure the sacraments that accompany and sustain the Christian life.

It has also been recommended that the synod, which takes place from 6-27 October, discusses giving women in the Amazon a greater role within the Catholic church. The document acknowledges that within the church the feminine presence in communities isnt always valued.

Pope Francis has previously said that he would be open to allowing married men to be ordained in areas where there is a scarcity of priests, while maintaining the requirement for most priests to be celibate. He has also spoken about allowing space for women in the church at all levels.

The church has been struggling with a shortage of priests for decades, particularly in Europe and North America, which have had sharp falls in church membership as well as devastating sexual abuse scandals. In some places, priests have been moved from sub-Saharan Africa and Asia, where the church is flourishing, to fill vacancies.

Pressure to allow married priests has been building. In Ireland, where the number of parish priests fell by almost 17% in the 10 years to 2014, from 3,141 to 2,627, the Association of Catholic Priests has said the church should allow the ordination of married men to counter the vocations crisis.

A survey by the association in 2012 found that almost nine in 10 Irish Catholics wanted priests to be allowed to marry.

Some have argued that celibacy may contribute to the sexual abuse of children and vulnerable adults by priests, although others point out that many paedophiles and abusers are not celibate.

Lifelong celibacy is a hallmark of the Catholic priesthood and a prerequisite for ordination, but it is not doctrinal. In 1075, Pope Gregory VII effectively barred married priests from ministry, a move which was formalised almost half a century later.

However, eastern Catholic churches have continued to allow priests to marry before their ordination, and the Roman Catholic church allowed married Anglican priests who converted to Catholicism after disagreements over the ordination of women to continue their ministry.