These Tweets About The Equality Act Passing The House Are So Happy, I Can’t

Have you heard? The U.S. House of Representatives passed an important bill on Friday, May 17. The bill provides clear, nationwide protections for LGBTQ+ people in daily life, putting them one step closer in securing equal rights in all states. For obvious reasons, people cannot stop talking about it. These tweets about the Equality Act passing the House are so happy about this moment.

The bill is an update to the Civil Rights Act of 1964 and the Fair Housing Act. It confirms that discrimination based on sexual orientation or gender identity is unlawful. According to The Hill, the bill protects LGBTQ people from discrimination in employment, housing, public education, public accommodations and other settings. It passed on Friday afternoon in a 236 to 173 vote, with eight Republicans joining Democrats in support of the measure.

In the wake of the vote, many people took to social media to share some excited and celebratory words, including congresspeople who helped push the measure.

“This is a historic day for equality,” Rep. Ilhan Omar (D-Minnesota) wrote on Twitter. “I am proud to have co-sponsored this legislation.”

Former presidential candidate Hillary Clinton wrote that she was “proud” to support the Equality Act.

Rep. Elijah Cummings (D-Maryland) added that he was thrilled to support the bill, noting that it is “unacceptable that LGBTQ Americans still face discrimination in employment, housing, and education in parts of the U.S.”

The bill is now headed to the Senate, and some senators can’t wait to vote on it.

Sen. Bernie Sanders (I-Vermont) called on the Senate to do its “job” and help protect LGBTQ Americans from discrimination.

Echoing those comments, Sen. Elizabeth Warren (D-Massachusetts) wrote, “Americans deserve to be treated equally, no matter where they live — or who they love.”

However, the bill might not see the same success in the Republican-controlled Senate, though. Judging from the little support the bill got from Republicans in the House, it seems likely to fail, and some conservative legislators have argued that the measure infringes upon religious beliefs. Ahead of the May 17 vote, Rep. Vicky Hartzler (R-Montana) said that the bill, in fact, promoted discrimination, against conservative religious individuals. “This bill legalizes discrimination — government imposed top-down discrimination against those with time-honored views of marriage and gender,” she said.

Even if it does manage to survive the Senate, however, it doesn’t seem likely that President Donald Trump will sign the bill. In a statement shared with NBC News on May 14, a senior Trump administration official confirmed the president’s opposition. “The Trump administration absolutely opposes discrimination of any kind and supports the equal treatment of all,” the official said in the statement. “However, this bill in its current form is filled with poison pills that threaten to undermine parental and conscience rights.”

So clearly, nothing is a done deal. However, the fact that the bill could make it through one chamber of Congress is still major — change happening.

We’ll just have to see where it goes. 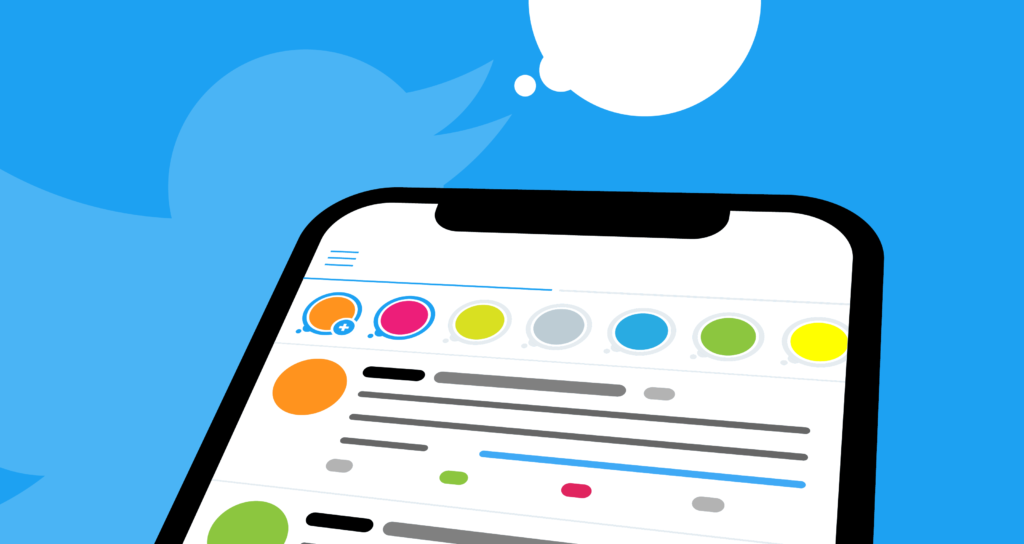 March 31, 2020 NewsEditor
Twitter tries out its own version of the popular Stories format, a court orders Otto’s founder to pay a big fine...