OXON HILL, Md. – The kids were just too good.

The finals of the Scripps National Spelling Bee turned into a slog on Thursday, with bee organizers unable to scour Webster’s Unabridged dictionary for words challenging enough to narrow the field efficiently.

It started routinely enough, with 10 of the 50 spellers exiting the stage in the first round. Then the kids started schooling Scripps.

In the next round, only six spellers were eliminated. The following round saw five more depart. Four left in the round after that, and at that point, spellers had been on stage for 4 hours, 45 minutes.

Scripps and broadcast partner ESPN prefer to bring about a dozen spellers into the prime-time finals, so the bee continued as the prospect of a lunchbreak became an afterthought.

Finally, in the fifth round of the session, some spellers withered. Eight of the first 16 were eliminated, and the tension in the room diminished a bit as the break drew near. After nearly 5½ hours onstage, 16 spellers advanced to prime time, including seven who did it last year and two — 14-year-old Erin Howard of Huntsville, Alabama, and 13-year-old Shruthika Padhy of Cherry Hill, New Jersey — who made it for the third consecutive year.

A champion will be crowned Thursday night, taking home more than $50,000 in cash and prizes.

No matter what languages of origin were called upon — Yiddish, Afrikaans, Russian, the dreaded “unknown” — spellers were up to the task.

Among the words that might sound impossible to the TV audience but are considered by elite spellers to be near-layups: “maxixe,” ”oeillade,” ”Gebrauchsmusik,” ”Seychellois.”

Simone Kaplan, a 13-year-old from Davie, Florida, had a mike-drop moment, showing off the depth of her knowledge of roots. Given the word “varsovienne,” she asked: “Is this most likely from the Latin place name ‘Varsovia,’ meaning Warsaw?”

Parents shook their heads, amazed by their kids’ depth of knowledge. Former spellers griped on social media that the words were too easy.

Perhaps one reason for the spellers’ performance: the burgeoning industry of spelling coaches and study guides that promise to crack the code of the bee. Thirteen of the 16 prime-time finalists and 38 of the 50 overall used study materials from SpellPundit, a business started by teenage ex-spellers Shobha Dasari and her younger brother, Shourav. The Dasaris offer a money-back guarantee if Scripps uses a word that’s not included in their guides.

“It’s all the spellers’ hard work,” 18-year-old Shobha said. “We just give them the words.”

The key personality trait onstage was businesslike efficiency. Veteran spellers strode to the microphone confidently and never appeared rattled by the words they were given. Thirteen-year-old Rohan Raja of Irving, Texas, celebrated with fist pumps as he lumbered back to his seat.

Another machine-like speller: 13-year-old Sohum Sukhatankar of Dallas, sporting a black leather jacket, who advanced to the prime-time finals for the first time but is considered a favorite, with previous victories at the North South Foundation spelling bee and the South Asian Spelling Bee.

“I knew all the words I got. When I got them, I knew I was going to get them right,” Sohum said. “I took my time. If you spell too quickly, you could miss the word.”

The 14-year-old from Bainbridge, New York, spelled her first word with such speed that when she returned to the microphone, pronouncer Jacques Bailly implored her to pace herself.

“I don’t want to put you off your game,” Bailly said, “but can you try and slow down maybe a little bit on your spelling?”

Spelling deliberately has obvious advantages: It prevents a speller’s mouth from moving faster than her brain. And, as Bailly, pointed out, it ensures the judges can understand what the speller is saying.

She started quickly and only got faster as she plowed through “madrague,” raising her hands in apparent surprise when she was told she got the word correct.

Every time at the microphone was a mini-drama for Melodie, whose facial expressions conveyed her exasperation, concentration and abject panic. She closed her eyes. She looked at the ceiling. She buried her face in her hands.

And when she spelled, she acted as if she couldn’t wait for it all to be over — until it wasn’t.

Melodie was eventually bounced by the word “theileriasis,” which just had too many vowel sounds she couldn’t figure out.

For many of her fellow spellers, referred to on their Scripps-issued T-shirts this year as “word detectives,” the clues were obvious and the suspects might as well have turned themselves in. 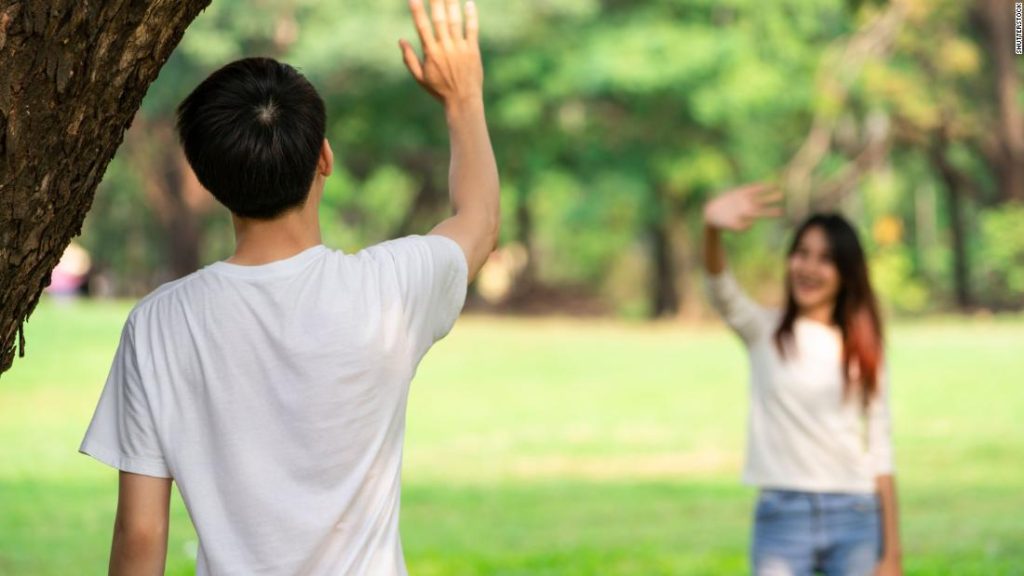 March 29, 2020March 29, 2020 NewsEditorA city is asking its residents to go outside nightly and wave to their neighbors - CNN, News, us
(CNN)Hi-diddly-ho, neighborino! Nearly a third of the world’s population are living under coronavirus-related restrictions. To stop the spread of the coronavirus... 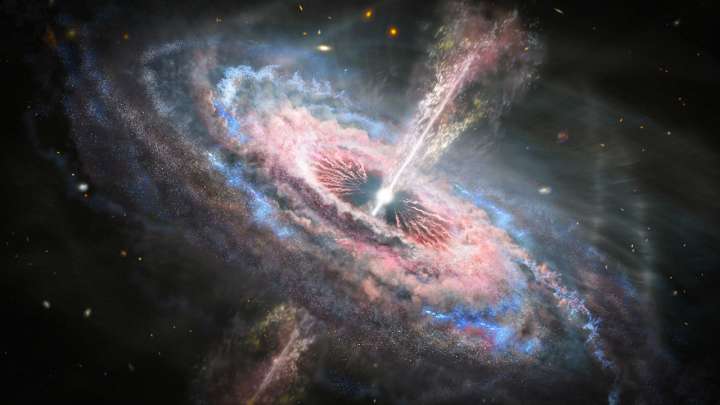