In an interview with Geek Bomb, the “John Wick 3” star was told he’s been described as the “nicest guy in the world,” and a bashful Reeves didn’t exactly soak up the compliment.

“Oh, that’s ridiculous,” the actor shot back, avoiding eye contact with the interviewer while squirming in his seat. “Anyway, it’s nice to hear but it’s not true. It’s nice to hear.”

Reeves did, however, confirm that he once pulled over on his motorcycle to help a driver whose car had broken down, and the driver ended up being Octavia Spencer.

“John Wick 3” director Chad Stahelski shared his own stories in a separate interview with Geek Bomb: When Stahelski was working on “The Matrix” trilogy as a stunt double and stunt coordinator, Reeves bought all 800 crew members for the last two films bottles of Champagne. He even secured a Harley-Davidson motorcycle for each of the 12 doubles involved in one of the iconic fight sequences. 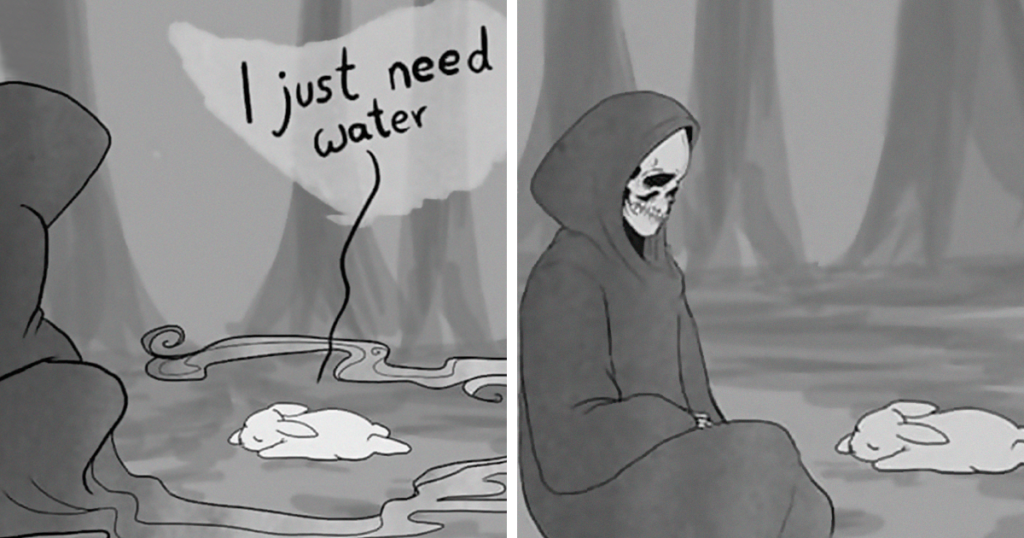 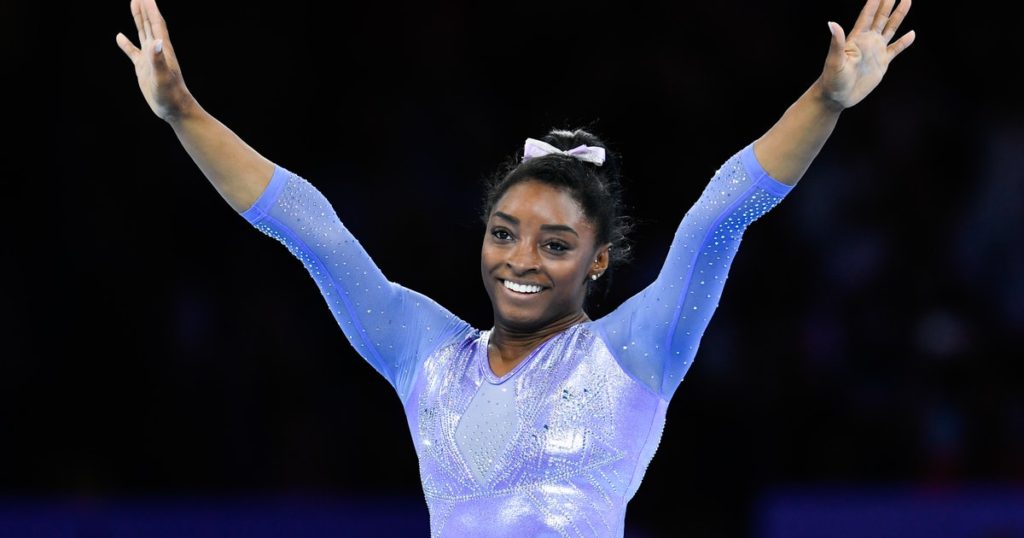 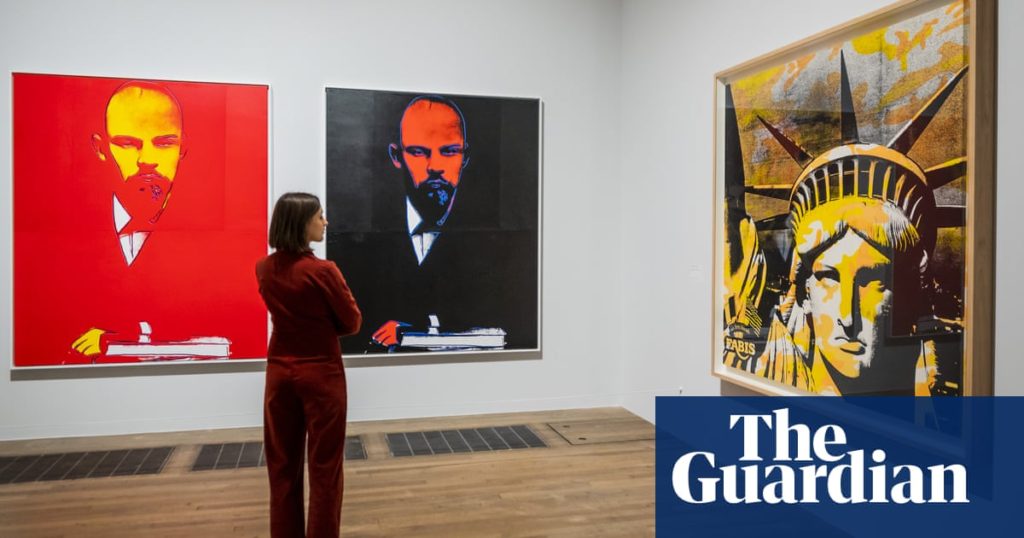 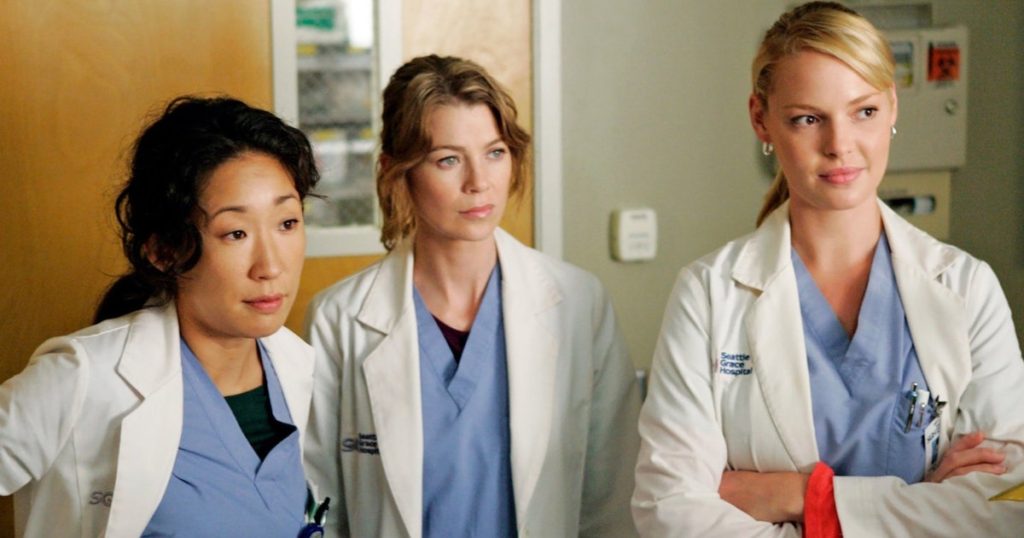 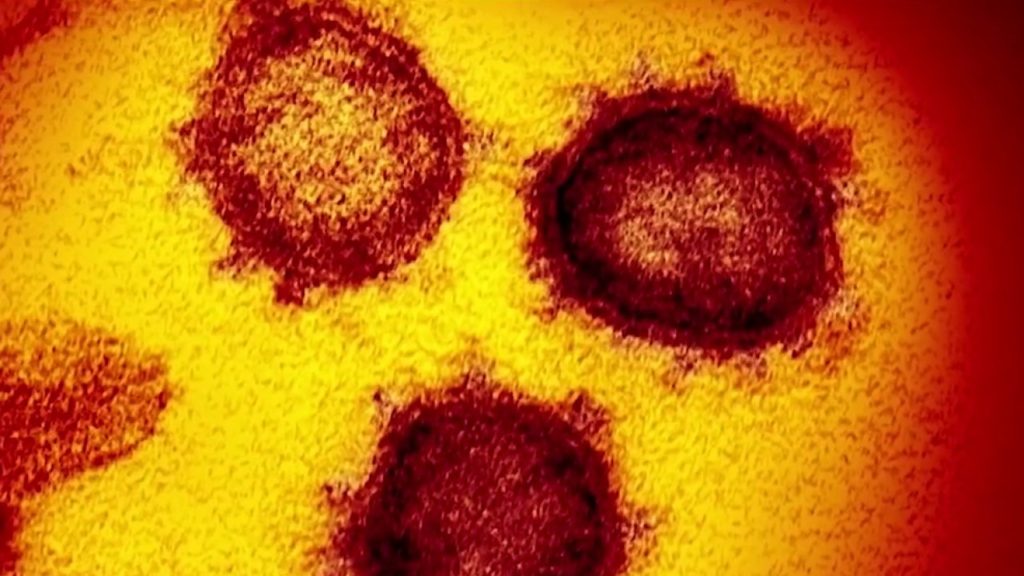