At its I/O conference, Google today announced a slew of new tools for developers who want to build experiences for the company’s Assistant platform. These range from the ability to build games for smart displays, like the Google Home Hub and the launch of App Actions for taking users from an Assistant answer to their native apps, to a new Local Home SDK that allows developers to run their smart home code locally on Google Home Speakers and Nest Displays.

This Local Home SDK may actually be the most important announcement in this list, given that it turns these devices into a real hardware hub for these smart home devices and provides local compute capacity without the round-trip to the cloud. The first set of partners include Philips, Wemo, TP-Link and LIFX, but the SDK will become available to all developers next month.

In addition, this SDK will make it easier for new users to set up their smart devices in the Google Home app. Google tested this feature with GE last October and is now ready to roll it out to additional partners.

For developers who want to take people from the Assistant to the right spot inside of their native apps, Google announced a preview of App Actions last year. Health and fitness, finance, banking, ridesharing and food ordering apps can now make use of these built-in intents. “If I wanted to track my run with Nike Run Club, I could just say ‘Hey Google, start my run in Nike Run Club’ and the app will automatically start tracking my run,” Google explains in today’s announcement.

For how-to sites, Google also announced extended markup support that allows them to prepare their content for inclusion in Google Assistant answers on smart displays and in Google Search using standard schema.org markup.

You can read more about the new ability to write games for smart displays here, but this is clearly just a first step and Google plans to open up the platform to more third-party experiences over time. 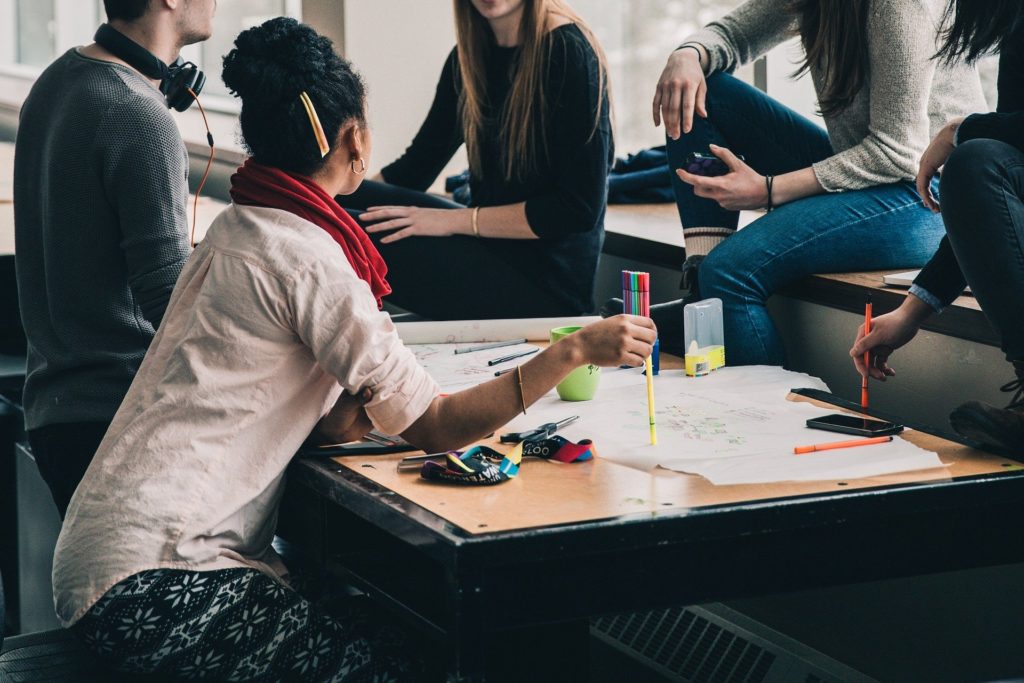 Tips for International Students in Germany

February 26, 2020 NewsEditor
Studying abroad is a great choice, and Germany is one of the favourite destinations for international students from all over the... 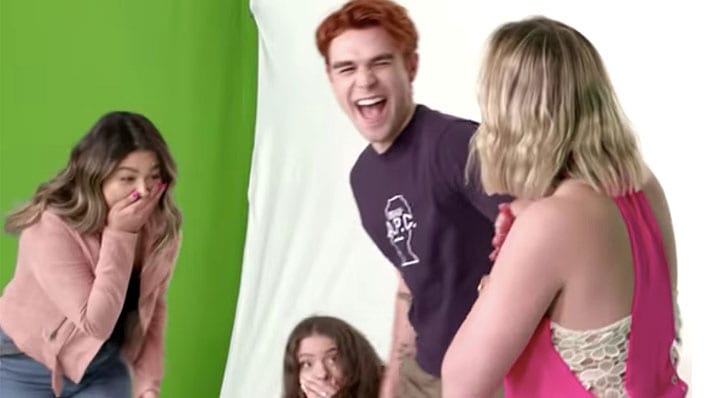 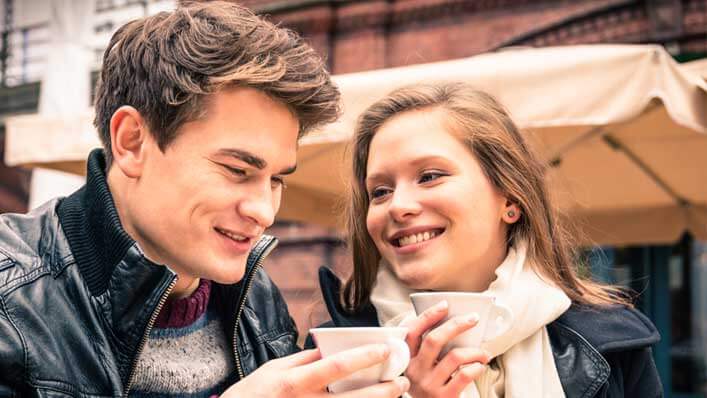