Donald Trump is seeking re-election in 2020, and in case you had any doubts he tweeted a painfully bizarre hype video to confirm.

The two-minute-long video displays the words “First they ignore you, then they laugh at you, then they call you racist. Donald J. Trump. Your vote proved them all wrong.”

It’s unclear if someone from Trump’s team created the hype trailer themselves, or if the president simply saw it online somewhere and decided to share, which he has been known to do before. But either way, he seems extremely fond of the video and has already pinned it to his profile. We’ve reached out to the White House for clarification on this.

The supercut includes footage of everything from Trump shaking hands and walking, to his rallies, related news clips, and even screenshots of Fox News articles.

The video ends with the words, “Trump The Great Victory” and then a big old “2020” takes over the screen to let everyone know he’s not planning on abandoning his place in the White House without taking part in another election.

Needless to say, people were confused and are dying to know how Hans Zimmer feels.

The Roseanne Barr, Brian Cranston and Amy Schumer cameos are … something https://t.co/o88uJ5yeoY

…wait, did they use the actual DARK KNIGHT music? https://t.co/yl0yqFiW3d

What the fuck did I just watch? https://t.co/3ZkEPuNCND

Is this… the music from The Dark Knight…? https://t.co/gnAgYEL6f1

Is this the score to “The Dark Knight Rises”? lol https://t.co/uLfHUVyRjB

this…. seems like a Funny or Die parody video and/or movie trailer for dramatic movie with a Hans Zimmer soundtrack. https://t.co/qa8FCPzEV7

Is literally anyone on this planet ready for another election?

WATCH: Trump wants astronauts back on the moon by 2024 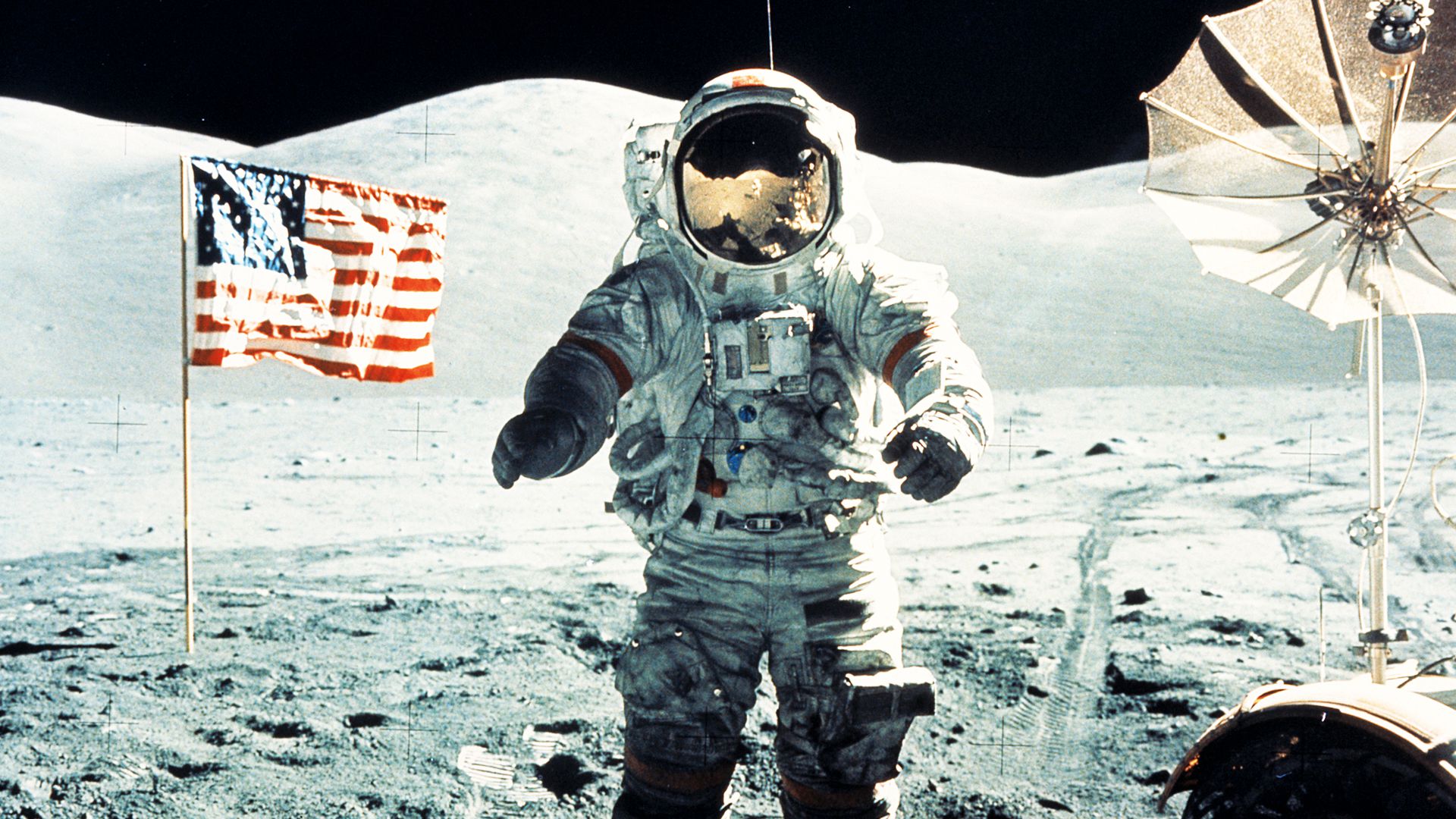 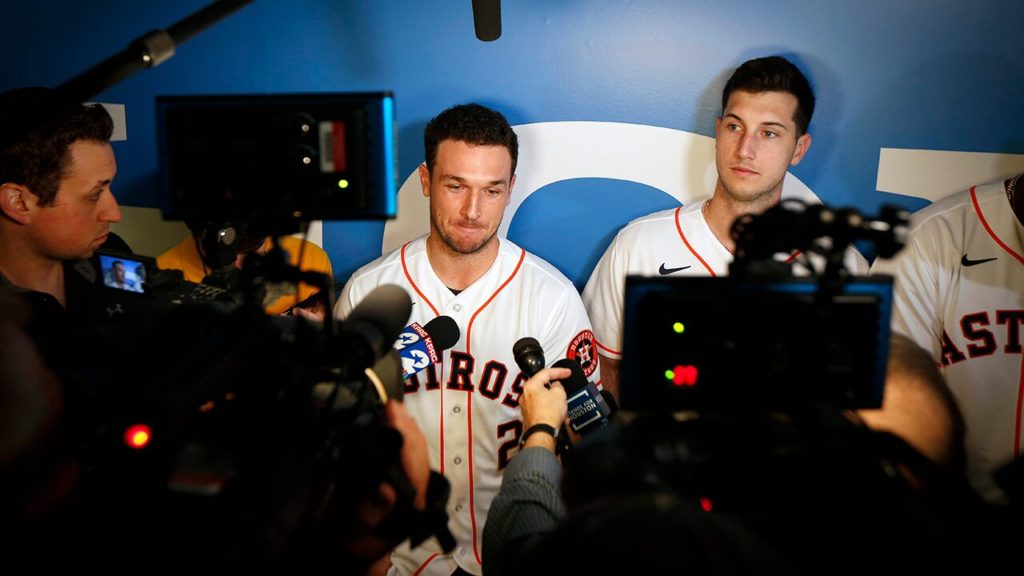