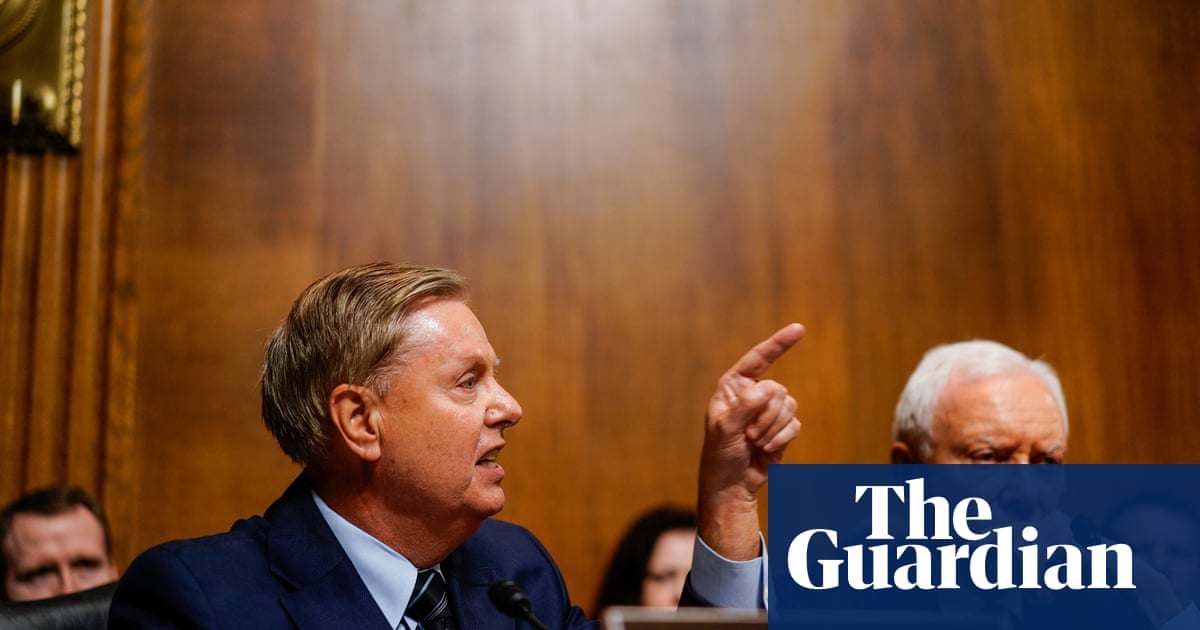 The Department of Justice said in statement on Friday that 27-year-old Jackson A Cosko could face a prison term of at least 30 months and as much as 57 months. The offenses included making public restricted personal information, computer fraud, witness tampering and obstruction of justice.

Cosko was formerly employed as a computer systems administrator in the office of the New Hampshire senator Maggie Hassan. The position gave him intimate knowledge of, and broad access to the computer systems in the Democrats office, according to court records.

He was fired in May 2018 for what Hassans office said was failing to follow office procedures and his access to the office and computer systems was terminated.

We did not have reason to believe that he posed a risk, a spokesman for Hassan said last year.

But court records said Cosko was angry and began an extensive computer fraud and data theft scheme that he carried out by repeatedly burglarizing Senator Hassans office. During these break-ins, Cosko copied dozens of gigabytes of data including user names and passwords belonging to Senate employees and contact information for numerous sitting US senators.

In late September, while watching Kavanaughs confirmation hearing before the Senate judiciary committee, Cosko became angry at several of the senators. He acted, according to the court records, by maliciously publishing on Wikipedia the personal home addresses and telephone numbers of the Republicans Lindsey Graham of South Carolina, Mike Lee of Utah and Orrin Hatch of Utah.

Cosko intended for people to intimidate the senators and members of their immediate families, according to the records.

Cosko had the same goal in mind a few days later when he published personal contact information for the Senate majority leader, Mitch McConnell, and Senator Rand Paul, both Kentucky Republicans.

The justice department statement and court records also described how Cosko threatened a witness who saw him in Hassans office on the night of 2 October. The witness, who was not identified, confronted Cosko and he left. Cosko sent a threatening email to the witness later that evening that said I own EVERYTHING and warned: If you tell anyone I will leak it all.

He was arrested the next day by US Capitol police.

Most recently, Cosko worked briefly as an unpaid intern for Representative Sheila Jackson Lee, a Texas Democrat. The congresswoman fired him after his arrest.

Cosko is scheduled to be sentenced in Washington on 13 June.