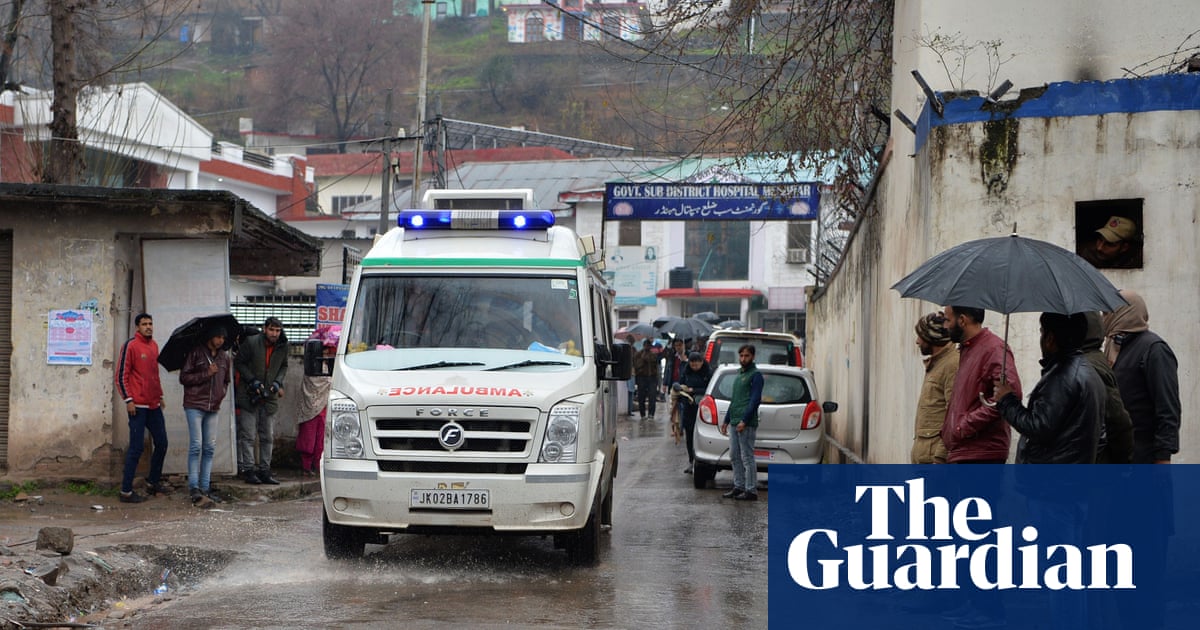 Indian and Pakistani soldiers have targeted each others posts and villages along the volatile frontier in disputed Kashmir, killing at least six civilians and two Pakistani troops, officials said.

Tensions have been running high since Indian aircraft crossed into Pakistan on Tuesday, carrying out what India called a pre-emptive strike against militants blamed for a 14 February suicide bombing that killed 40 Indian troops. Pakistan retaliated, shooting down a fighter jet on Wednesday and detaining its pilot, who was returned to India on Friday in what Islamabad described as a peace gesture.

Fighting resumed, however, overnight on Friday. Pakistans military said two of its soldiers had been killed in an exchange of fire with Indian forces near the line of control that divides Kashmir between the rivals. They were the first Pakistani fatalities since Wednesday, when tensions between the nuclear-armed neighbours over Kashmir escalated dramatically. Control over Kashmir is split between them but both claim it in its entirety.

Indian police said a mother and two children were killed when a Pakistani shell hit their home in the Poonch region near the line of control. The childrens father was critically wounded.

After a lull of a few hours, shelling and small arms fire resumed on Saturday. A Pakistani military statement said two civilians had been killed and two others wounded. The Indian army said Pakistani troops had attacked Indian posts at several places along the line of control.

Since tensions escalated following last months suicide attack, world leaders have cautioned about the prospect of an all-out war between India and Pakistan, which have fought three wars over Kashmir since 1947.

The current violence marks the most serious escalation of the conflict since 1999, when Pakistans military sent ground troops into Indian-controlled Kashmir. TAn Indian fighter jet also shot down a Pakistani naval aircraft, killing all 16 on board, the same year.