In October, I cracked.

I didn’t tell anyone that I’d reached a breaking point in my relationship with screens, and I didn’t try to use any of the many tools or tricks to cut back. Instead, I decided to pick up a new hobby, one that I foolishly thought would not involve the internet. After all, what could be more off-the-grid than learning the age-old art of baking bread?

I know, I know. Another tech-obsessed millennial ruining sourdough bread.

I had the best intentions with my new hobby, but it was just easier to get started with an assist from the internet. I researched how to make my own starter  — the base of real sourdough bread — by turning to Google. After reading a dozen articles and watching some YouTube tutorials, I thought I had the basics down.

I then quickly realized I didn’t have the proper flour. But instead of huffing it to the grocery store, I opened up Amazon and ordered what I needed there. I didn’t even think about it, because at the time this wasn’t me using the internet. This was me learning something new and exciting.

After ordering a few more essentials online, I finally managed to bake something that vaguely resembled a loaf of bread. My flour-dusted laptop playing YouTube tutorials was always close by. I was ecstatic. So much that I did the very thing I was trying to avoid this entire time: I snapped a photo and shared it on Instagram.

The instant gratification was too much for me to pass up. I did something that I had never done before, and I wanted to share it with the people in my life.

I wanted to brag.

Less than a week later I went even deeper. I made a separate Instagram account for my bread making adventures. I was partially afraid that I would annoy my followers, who were expecting pictures of my dog, with too many pictures of bread. And obviously I was also hoping my newfound bread hobby could rack up a few thousand followers.

By this point, I had started following a number of bakers on Instagram, poured through countless “crumb shots,” dove deep into the art of scoring, and found myself endlessly scrolling through the  #sourdough hashtag whenever I opened the app.

Most of my feeds were now filled with beautiful pictures of breads, instead of shitposting memes. An improvement of sorts, but not the screen break I’d been seeking.

After abandoning my Reddit account long ago, I created a new one and started posting photos there, too. The community of novice bakers like me was more engaging there, and I could get better feedback on my loafs. I subscribed to r/Breadit and r/Sourdough, and actually learned quite a bit.

It made me feel bad, so I deleted it.

Eventually I posted a photo of the inside of a loaf I had baked, stating that I was proud of my creation. I should have known better.

“Fool’s crumb,” one person commented, a term used in the baking word to describe a loaf that didn’t rise properly and doesn’t have a desirable open crumb. Another suggested that I had under proofed my loaf.

It made me feel bad, so I deleted it.

I fell into the same traps that everybody falls into when attempting to share their best self on the internet. I counted likes, tried to get the best lighting for my photos, and hashtagged the shit out of my Instagrams — strategically hiding them with five periods so that my followers couldn’t see unless they clicked through to the post.

Baking bread didn’t make me use the internet any less. If anything, it made me use the internet more. Seeing the likes and comments rack up on Instagram felt good, and I got an extra dose of validation when I attended a holiday party in December. Friends I hadn’t seen in a while commented on my progress. I was now the bread boy.

Sure, I could have purchased Flour Water Salt Yeast, the trendy bible of bread baking, from my local bookstore. I could have avoided all the YouTube tutorials, and I could have learned how to shape bread through trial and error instead of IGTV.

But with the internet always at hand, it feels impossible to cut it out of any task — even if you’re doing the thing in an effort to avoid the internet.

Will I stop using the internet in my quest for a perfect loaf? Probably not. For the most part, bakers of the internet are an extremely encouraging bunch. And while I initially started baking to ease myself offline, I’m happy to have found a welcoming community of artisans that are helping to keep an ancient tradition alive.

While my attempt to stop using screens constantly didn’t work out quite how I expected, I did find a hobby that brings me joy, and is, at least occasionally, relaxing. 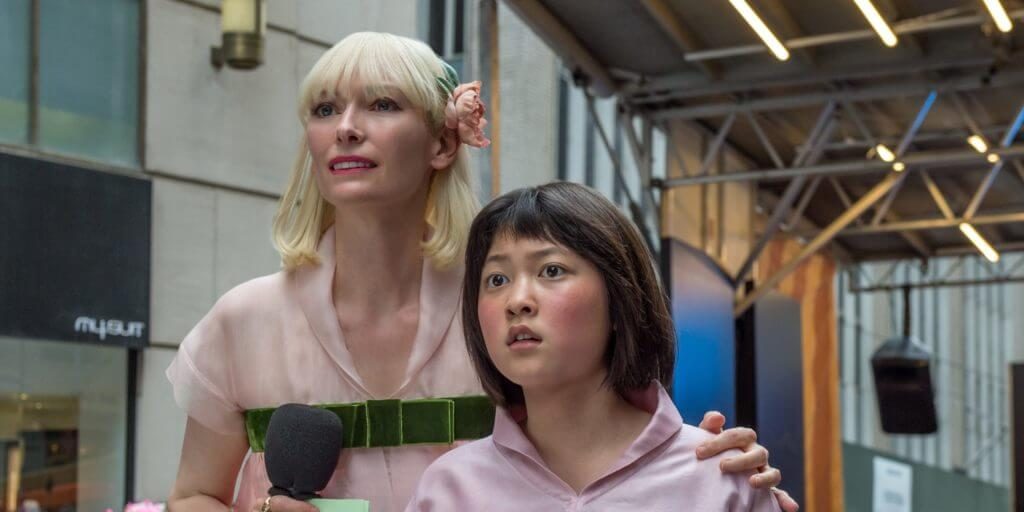