Turkey’s lira sank to a record low and bonds tumbled as heightened concern over a diplomatic spat with the U.S. overshadowed the central bank’s attempt to support the currency.

The lira slumped as much as 6.7 percent, while the rate on 10-year bonds hovered just below 20 percent after President Recep Tayyip Erdogan said on Saturday that Turkey will respond in kind to U.S. sanctions over a detained American pastor. The iShares MSCI Turkey exchange-traded fund plunged 7.5 percent — the lowest level since 2009. As the currency tumbled, Turkish policymakers changed reserve rules to boost banks’ foreign-exchange liquidity — a measure seen by analysts as insufficient to prop up the lira.

“This is chump change and the fact that this is all they can do while the lira is in free-fall is quite disappointing,” said Win Thin, a strategist at Brown Brothers Harriman in New York.

With the lira already under pressure from one of the largest current-account deficits in emerging markets, escalating tension has fueled the currency’s loss this year to 28 percent against the dollar. That has hampered the ability of companies to repay their foreign-currency loans, stoked inflation and put pressure on the central bank to keep raising rates. The bank is scheduled to next meet on Sept. 13. 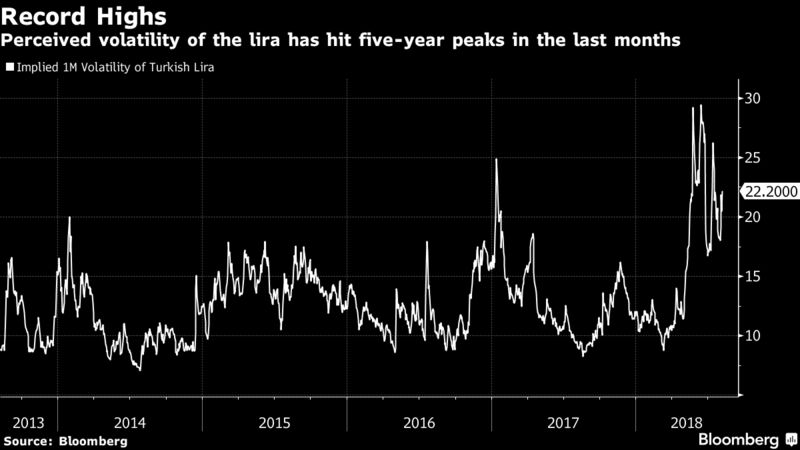 The move by Turkey’s central bank on Monday to adjust the reserve options mechanism will only lead to more currency weakness, according to Commerzbank analyst Lutz Karpowitz in Frankfurt. Unwillingness to raise rates is a dovish signal — and is likely to trigger more losses for the lira, he said.

“The real issue is the economic situation and there are no signs of central bank independence or tighter fiscal policies — which are needed to stabilize asset prices,” said Shamaila Khan, AllianceBernstein’s director of emerging-market debt in New York.

The lira dropped 5 percent to 5.35 per dollar at 4:47 p.m. in New York. The yield on the nation’s benchmark bonds rose to a record 19 percent, while Turkish stocks slid to the lowest in nearly two weeks. Turkish investor anxiety, as measured by one-month implied volatility, climbed the most in the world over the past month, according to data compiled by Bloomberg.

Turkey vowed retaliation for U.S. sanctions as the multiplying divisions separating the NATO allies overshadowed their longtime strategic ties. The sanctions target Turkey’s Minister of Justice Abdulhamit Gul and Minister of Interior Suleyman Soylu, who “played leading roles in the organizations responsible for the arrest and detention of Pastor Andrew Brunson,” the U.S. Treasury Department said in a statement Wednesday. 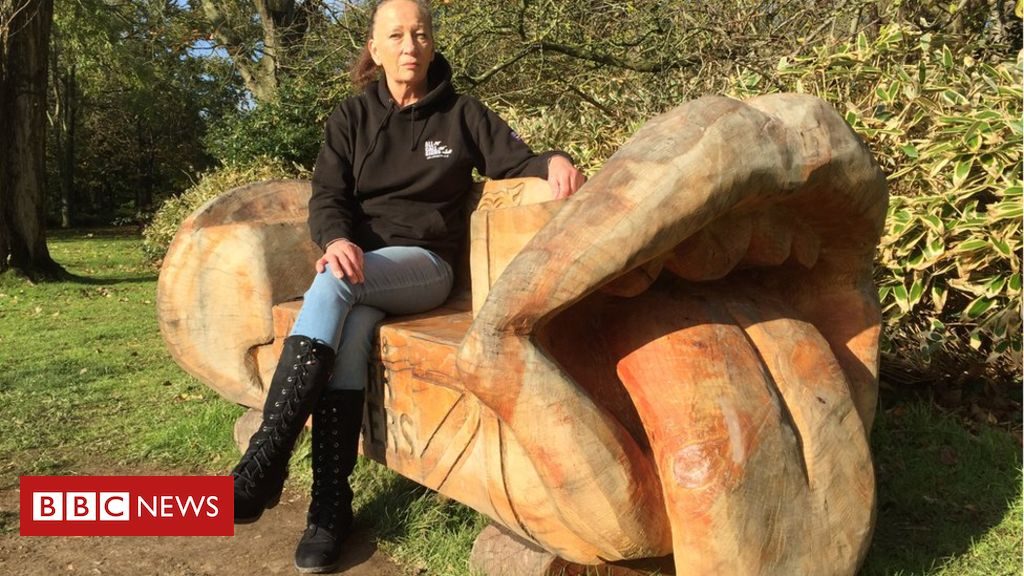 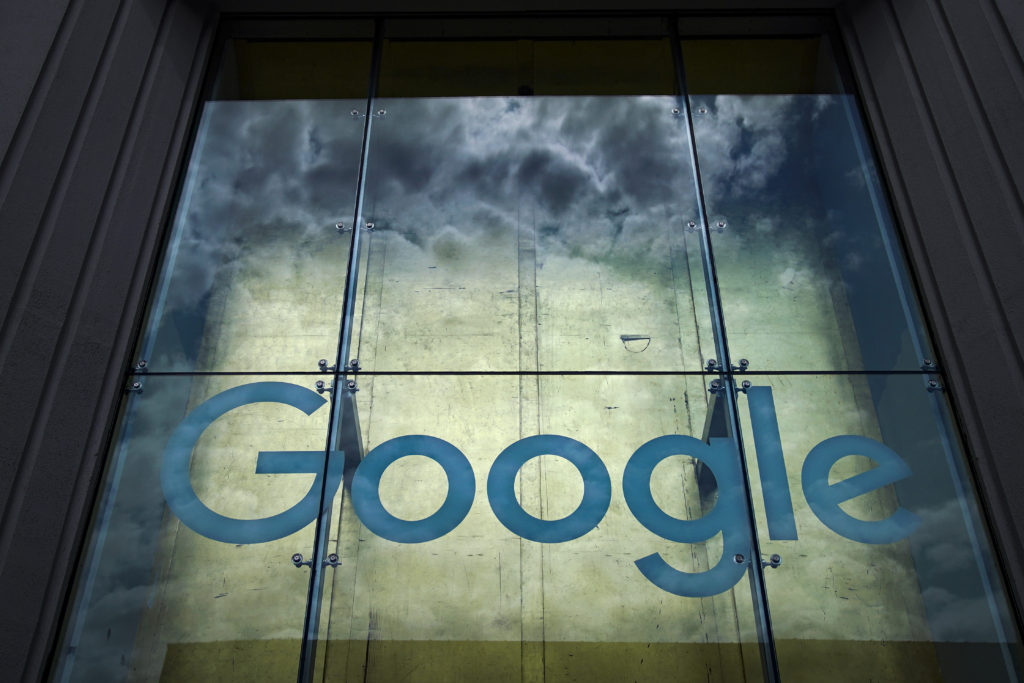 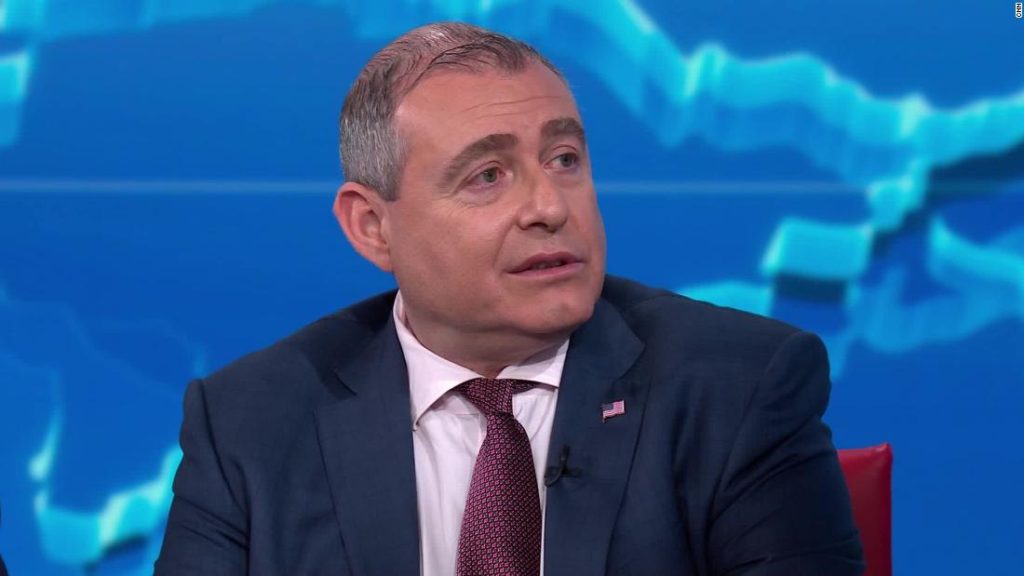 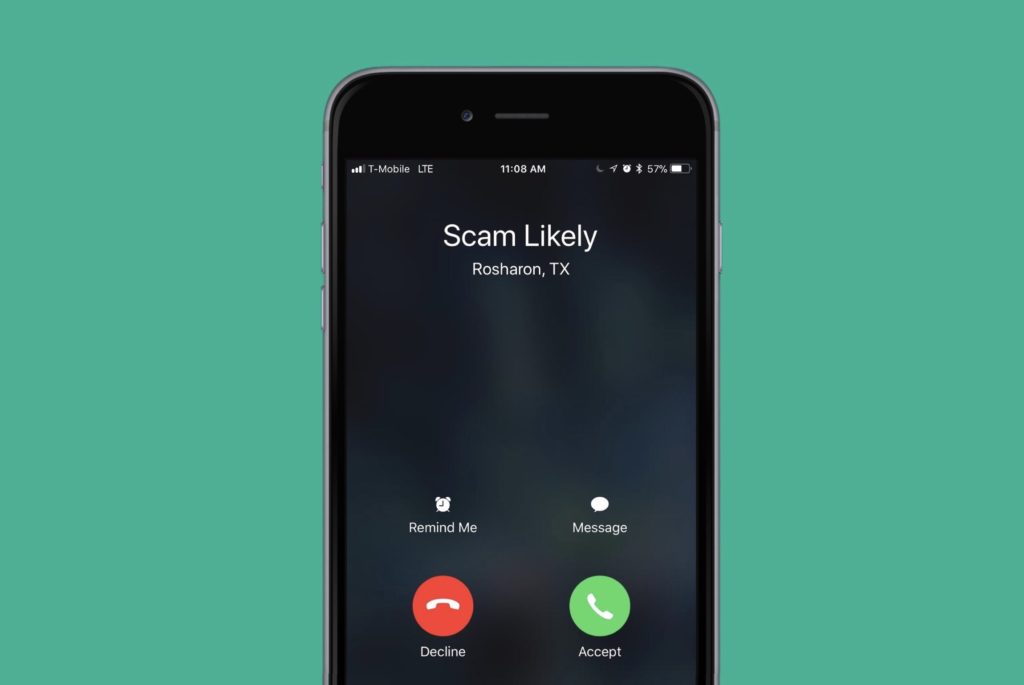 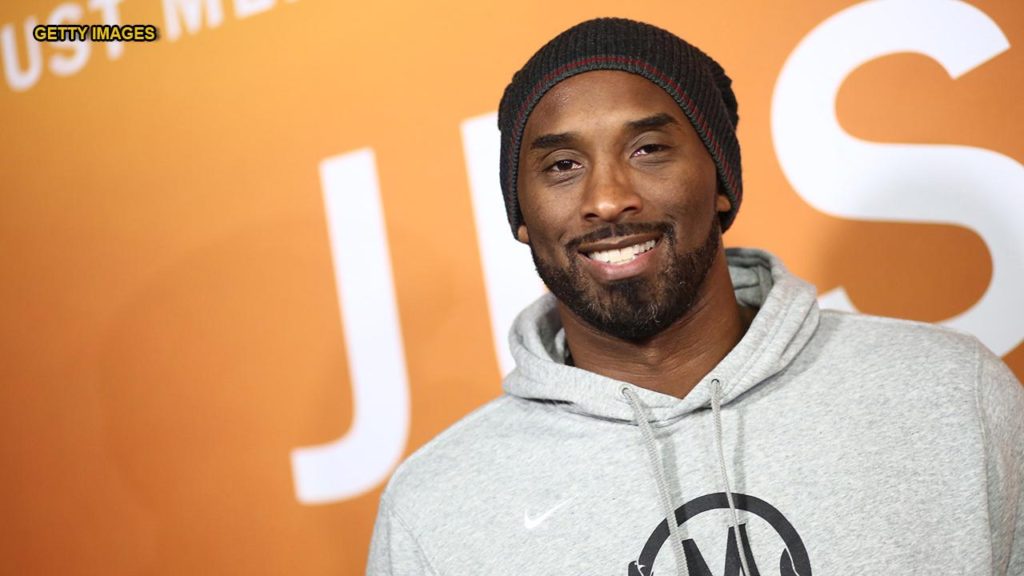