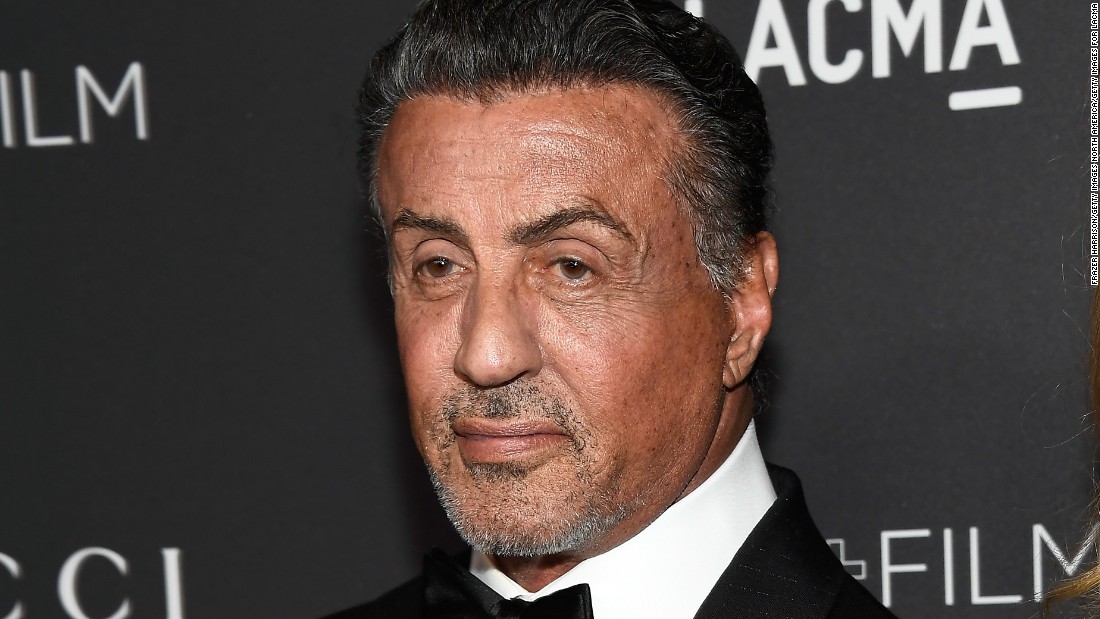 The alleged incident at the center of the case took place in 1990s, Lt. Saul Rodriguez of the Santa Monica Police said. Police didn’t say anything about the nature of the allegation against Stallone.
“My client categorically denies the allegations,” Stallone’s attorney, Martin Singer, told CNN.
“It’s outrageous that the DA’s office and PD would announce this information because it makes the public think that there’s something there.”
Singer said the woman who made the complaint had a consensual relationship with his client in the 1980s.
“It’s not appropriate to try to ruin someone by doing this,” he said.
In 2016, California ended the statute of limitations on some sex crimes, including rape, forcible sodomy and molestation of a child. But the revised law applies only to crimes committed after January 1, 2017, and offenses for which the statute of limitations had not expired by that date.
The case is being reviewed by a Los Angeles County task force that investigates possible sex crimes in the entertainment industry.
Stallone, 71, became a star after appearing in the Academy Award-winning “Rocky” in 1976. He continues to keep a busy acting schedule with sequels in the Rocky, Rambo and Expendables franchises in various stages of development.