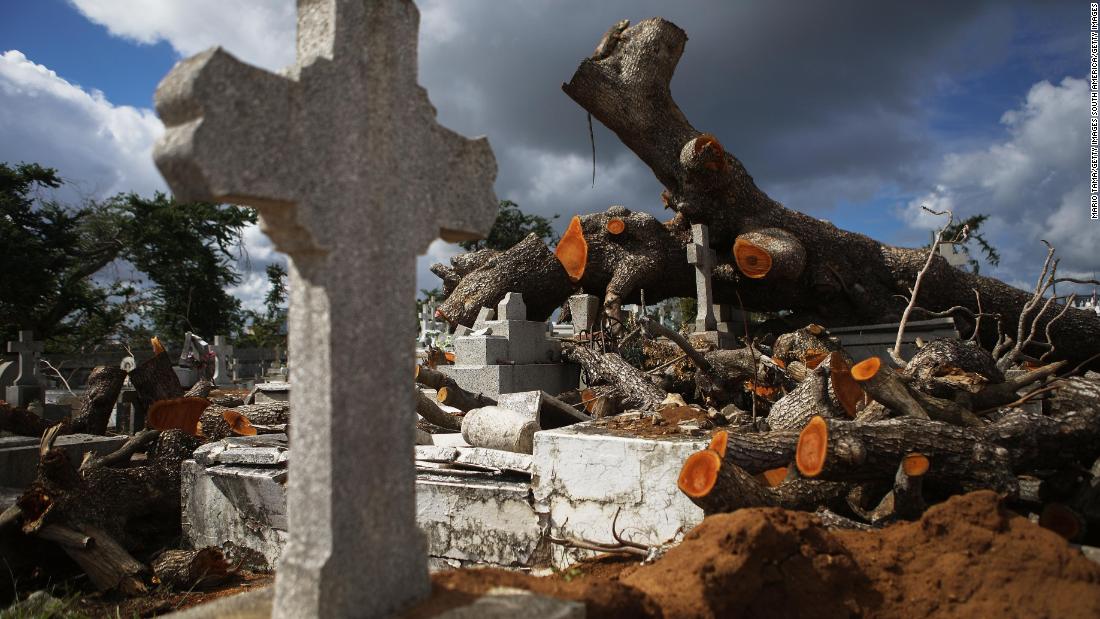 In response, the court said it would not lift its requirement that records be released to CNN and CPI by Tuesday.
“This new delay tactic (speaks) to the Rosselló government’s credibility,” said Carla Minet, executive director of CPI. “The government didn’t need seven days to hand in most of the information — and yet they haven’t delivered anything at this point, even when they publicly stated that they would comply with the court.”
“Transparency is a word they just don’t understand,” she added.
CNN and CPI planned to file motions in opposition to the government’s request for delay.
The news organizations planned to meet with government attorneys at 2 p.m. on Tuesday. The judge asked to be notified of the results of that meeting by 5 p.m. on Wednesday.
The organizations sued for death certificates and databases in February after officials from the Puerto Rican Demographic Registry refused to provide the documents. The records and data relate to CNN and CPI’s independent investigations of the death toll from Hurricane Maria, which evidence suggests is substantially higher than officials have reported.
The Puerto Rican judge on June 4 had ordered the US commonwealth to release, within seven days, death certificates, death databases, burial permits and other records to CNN and CPI.
Ramón Rosario, Puerto Rico’s secretary of public affairs and public policy, issued a statement the following day saying the government would comply with the court order, adding that it is the government’s policy is to “work with strict transparency and facilitate access to all public information.”
With the deadline for delivery of those records approaching, however, Puerto Rico on Monday filed a motion asking the court to lift the seven-day requirement for the delivery of the records.
Puerto Rico’s motion had asked the court to consider the volume of the records request and difficult circumstances facing the US commonwealth’s government, including budget cuts, personnel shortages and austerity measures brought about both by the hurricane and the debt crisis that had crippled Puerto Rico in the years before the storm.
“Reaffirming our work to faithfully comply with the judgment in this case, we understand that the seven days granted to the state are not enough to accomplish this process that we’re just starting,” wrote Wanda Vázquez Garced, secretary of justice, and other officials.
Puerto Rico wishes to maintain the “highest level of transparency,” the motion said.
In a statement issued Tuesday, Puerto Rican authorities said they would begin to release some information to CNN and CPI that same day. Officials did not specify which information and maintained they needed more time to process records.
“(W)e have invested all of our resources and efforts in complying with the order, however we must be extremely careful with the information we are sharing and understand that (the) court was clear in that we should protect sensitive information such as people’s social security numbers,” said Dr. Rafael Rodríguez Mercado, Puerto Rico’s secretary of health. “So it will be necessary to request more time to protect the deceased and their families and comply with each of the instructions given to us.”
Experts say Puerto Rico does not have a clear public records law, meaning that journalists and others seeking public information must sometimes sue in order to obtain it.
“It’s totally contradictory” for the government to ask for a delay while claiming it would comply with the judge’s order, said Javier Villa, news director of Radio Universidad, a radio station affiliated with the University of Puerto Rico. “It appears the government doesn’t want the public and the press to know what is going on — and (that) they are trying to delay this.”
Puerto Rico fought the release of these records in court, arguing that at least some parts of the records should be kept private out of concern for the privacy of the deceased.
Meanwhile, the governor touted Puerto Rico’s approach to government transparency in a May 31 interview with CNN’s Anderson Cooper.
Cooper asked Rosselló why officials would not provide death records to the Harvard University researchers who were conducting an assessment of Maria’s death toll.
“If it’s true, Anderson, you know, there will be hell to pay,” Rosselló said. “Because I really want this to be very transparent. I want the truth to come out. That’s the bottom line. And I want us to learn from this tragedy, so that we can prevent in the future something like this happening.”
The lawsuits by CNN and CPI follow the accumulation of evidence suggesting Puerto Rico’s official death toll for Hurricane Maria, which stands at 64, is a vast underestimation.
In November, CNN surveyed 112 funeral homes across the island, about half the total. Funeral home directors and staff identified 499 deaths they considered to be hurricane-related.
Several months after the storm, CNN found people were still dying in remote parts of Puerto Rico without access to electricity, hospitals and other basic services.
In May, researchers from Harvard and elsewhere published an article in The New England Journal of Medicine claiming an estimated 4,645 people may have died in the storm. That estimate was based on interviews with more than 3,000 households across Puerto Rico. 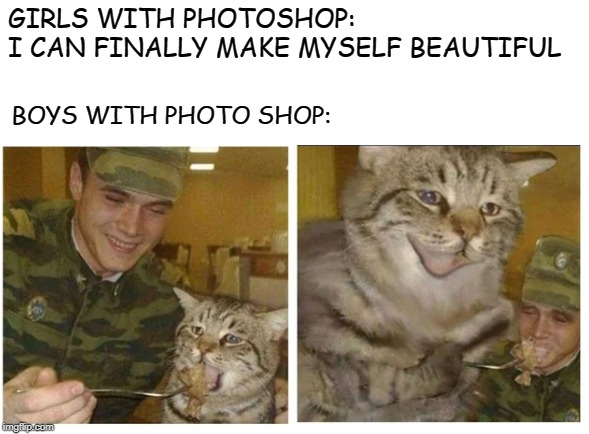 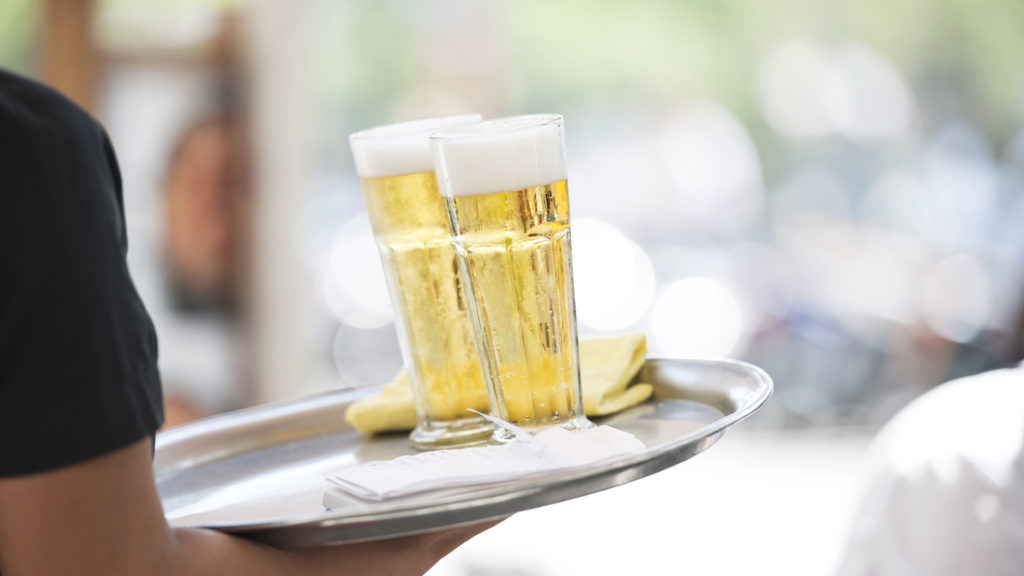 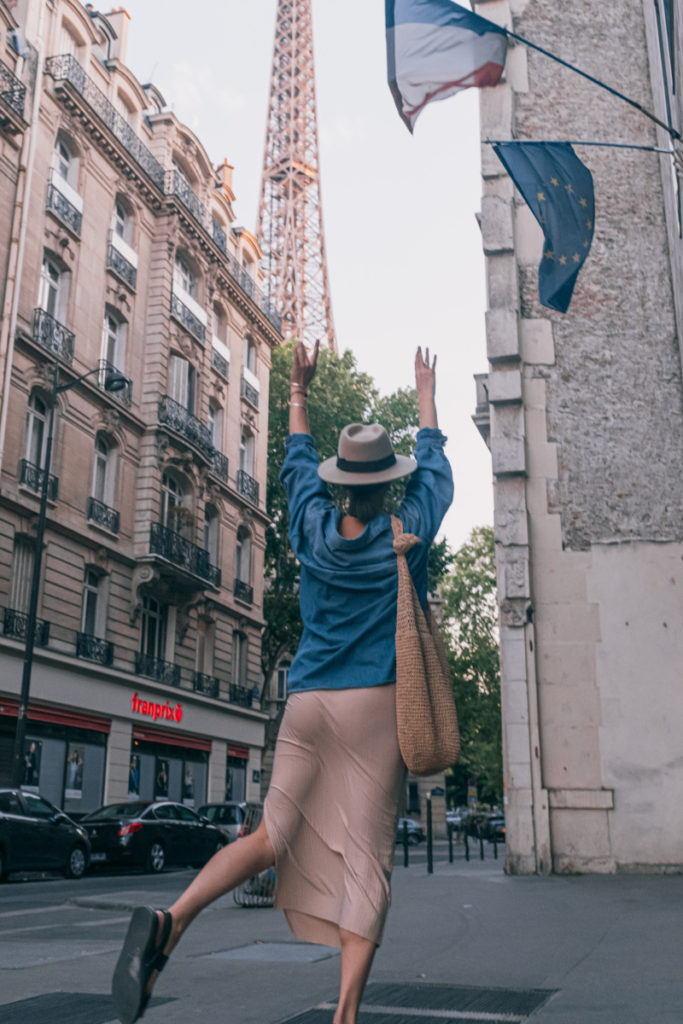 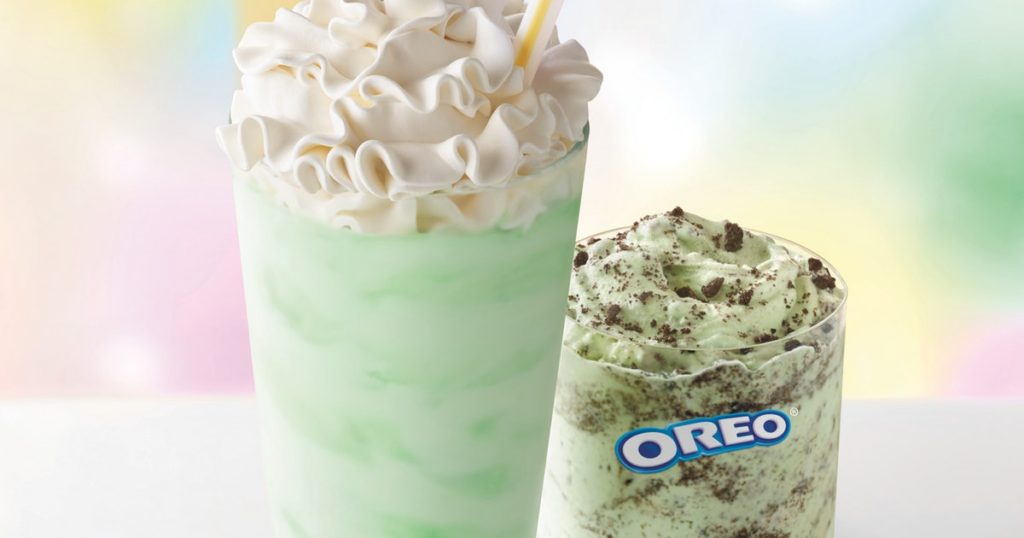