Recently, after taking pictures of Lake Michigan and noticing that the surface has no curve, someone did a little practical experiment to see if the earth was truly flat. It involved elaborate calculations and used other tools to find the correct answer, which we have all known for centuries now.

However, a 36-year-old software engineer called Jeff went for something much simpler. He used a basketball and a macro lens to simulate the curvature of the Earth and took photos to calculate the equivalent. Quite brilliant, isn’t it?

While people rejoiced that Jeff had found conclusive proof that planet Earth is indeed round, he had some reservations. “I would like to clarify, that my photo does not prove the Earth is round. It only proves in an easy-to-understand way that the surface of a sphere can appear flat. It proves that the basis of all flat-earthers’ beliefs (the horizon appears flat) is insufficient evidence to determine the shape of the earth,” Jeff said.

Still, it’s quite an excellent point in the round vs. flat ‘debate’ that debunks one of the biggest arguments flat-Earthers have. So scroll down to read about their full experiment, as well as the specifics of what he used and don’t forget to tell us what you think!

This person used a basketball to do a clever experiment He later added this message to clarify the meaning of this experiment: 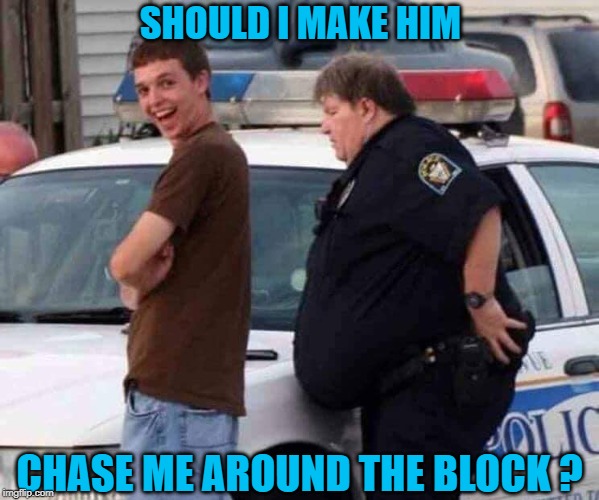