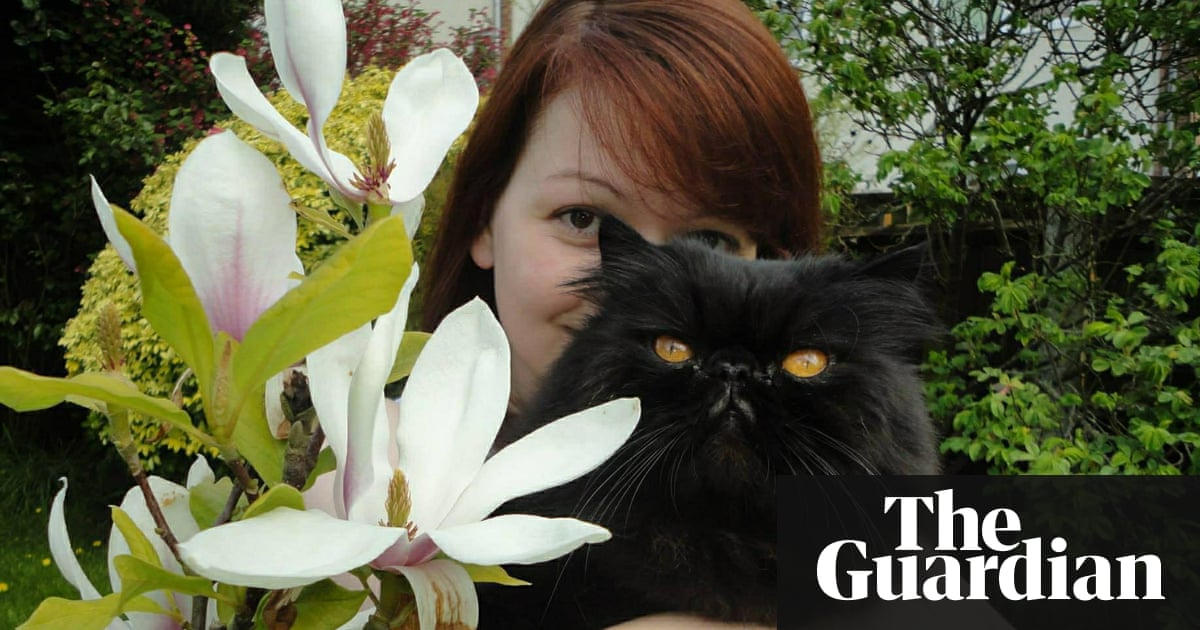 Two guinea pigs belonging to Sergei Skripal died and his cat was put down after the Salisbury nerve agent attack, the government has revealed.

A spokeswoman for the Department for Environment, Food and Rural Affairs (Defra) said the dead guinea pigs and a distressed cat were discovered when a vet was able to enter Skripals home, which had been sealed off during the police investigation. Defra said it believed the guinea pigs had died of thirst.

Skripal and his daughter, Yulia, remain in hospital more than a month after the attack on 4 March. In its latest update, NHS England said the former Russian spys condition was critical but stable.

On Thursday, Yulia Skripal released a statement through the Metropolitan police in which said she was getting stronger by the day.

A war of words has continued between Britain and Russia over claims that the Kremlin was responsible for the attack using the nerve agent novichok.

On Thursday, in heated exchanges at the UN security council, Russias UN ambassador, Vasily Nebenzia, dismissing the allegation that Russia was behind the poisoning as absurd, questioned what had happened to Sergei Skripals two cats and two guinea pigs.

What happened to these animals? Why doesnt anyone mention them? Their condition is also an important piece of evidence, he said.

The highest concentration of novichok was found on the front door of Skripals home.

The Russian foreign ministry spokeswoman, Maria Zakharova, had also raised the fate of the pets. Where are the animals? What state are they in? she asked on Wednesday.

After Defra, released a statement about the deaths of the animals, Zakharova continued to suggest that an alleged cover-up by the British authorities also extended to Skripals pets. Is that normal practice? she asked in a Facebook post, claiming the guinea pigs and cat could have been important evidence in this poisoning case. She also remarked that Porton Down, the government research facility nearby, had experimented on guinea pigs over the years. The more we know, the worse the picture looks, she wrote.

The Russian embassy in London also released a statement on Friday, claiming: This is however the sort of answer that brings about still more questions.

Claiming that it is said unofficially that the cats were incinerated at Porton Down, it demanded to know if the animals had been tested for toxic substances and added that it believed there was a second cat that was unaccounted for.

The whereabouts of the second one are still unknown, the statement said. The Embassy continues to request answers to these questions, however inconvenient they may seem. And we demand full cooperation.

The Sun reported that Skripals black cat, Nash Van Drake, was put down after being tested at Porton Down, where he was found to be severely malnourished.

A Defra spokeswoman said a decision was taken by a veterinary surgeon to euthanise the cat to alleviate its suffering, and that it was taken in the best interests of the animal and its welfare.

She did not mention the second cat referred to by Nebenzia.