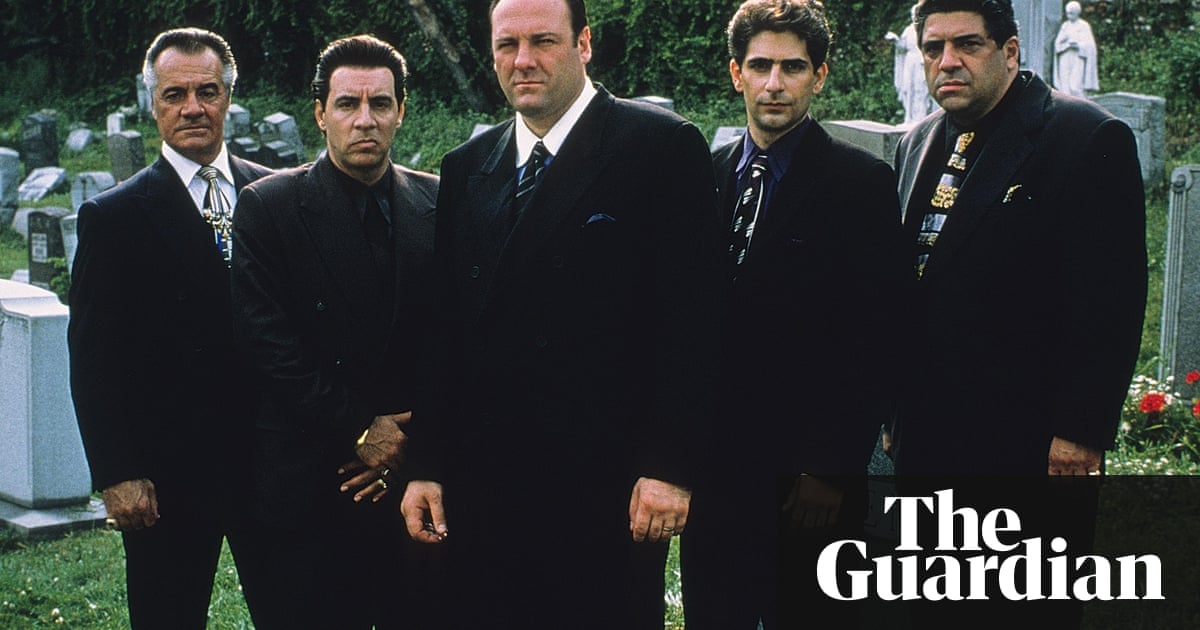 David Chase is set to return to the universe of The Sopranos with a big screen-prequel.

The script, with the working title of The Many Saints of Newark, has been purchased by New Line and will be set against the backdrop of the Newark riots of the 1960s. It was written by Chase and Lawrence Konner, who has previously written for The Sopranos and Boardwalk Empire.

David is a masterful storyteller and we, along with our colleagues at HBO, are thrilled that he has decided to revisit, and enlarge, the Soprano universe in a feature film, New Lines chairman, Toby Emmerich, said.

According to Deadline, details are scarce but the script will see some familiar characters from the show appear. The HBO drama ran for six seasons, winning 21 Emmys and making stars of James Gandolfini and Edie Falco.

In 2016, Chase spoke about the possibility of a prequel with Deadline. Ive said it from the beginning: if I had a really good idea and I thought it could be really entertaining and it wouldnt upset what was done I might do it, he said. Last year, when speaking to Entertainment Weekly, he suggested that he was more open to the idea. I could conceive of maybe a prequel of The Sopranos, he said. I could never see [a return of the show] except as a prequel.

Since the end of The Sopranos, Chase wrote and directed music drama Not Fade Away in 2012. It received mainly positive reviews yet was a box office disappointment, making just $600,000 from a $20m budget.

The 1967 Newark riots saw four days of looting and violence that led to the deaths of 26 people. They were the result of a long-running feeling of disenfranchisement among black people who had been racially profiled, subjected to violence from the authorities, and denied opportunities. The inciting incident was an act of police brutality against a black taxi driver.