Jennifer Lee Pryor, who was twice married to the comedian, corroborates claims by music producer Quincy Jones, noting that it was the 70s and drugs were still good 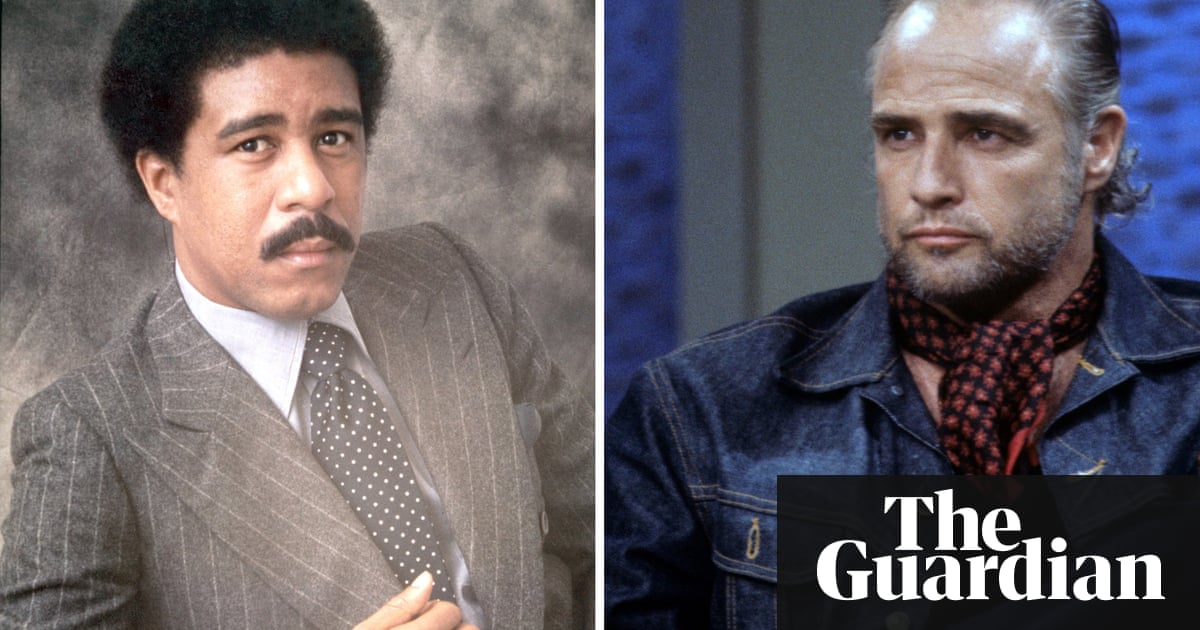