“Transient” is a new short film by storm chaser and timelapse photographer Dustin Farrell. Compiled from storm chasing adventures this past summer, most lightning footage was captured in uncompressed raw at 1000 frames per second with a Phantom Flex4K.

Farrell chased storms for over 30 days this summer, travelling nearly 20,000 miles in the process. On Vimeo he adds:

“Lightning is like a snowflake. Every bolt is different. I learned that lightning varies greatly in speed. There are some incredible looking bolts that I captured that didn’t make the cut because even at 1000fps they only lasted for one frame during playback. I also captured some lightning that appear computer generated it lasted so long on the screen.” 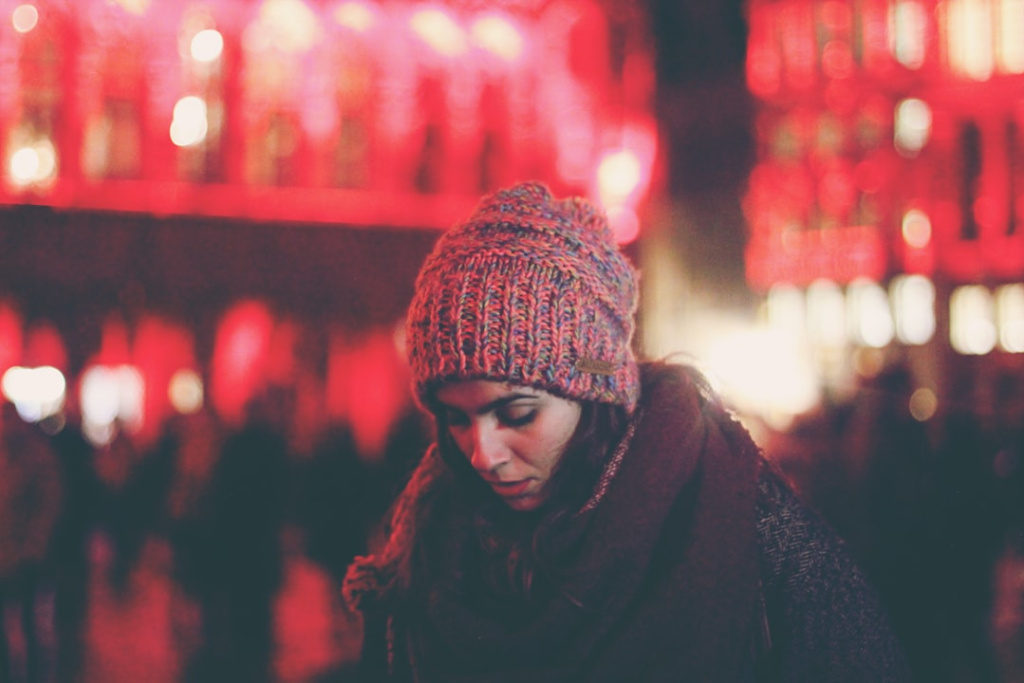 A Spotify Playlist For The Girls Whove Been Cheated On Again 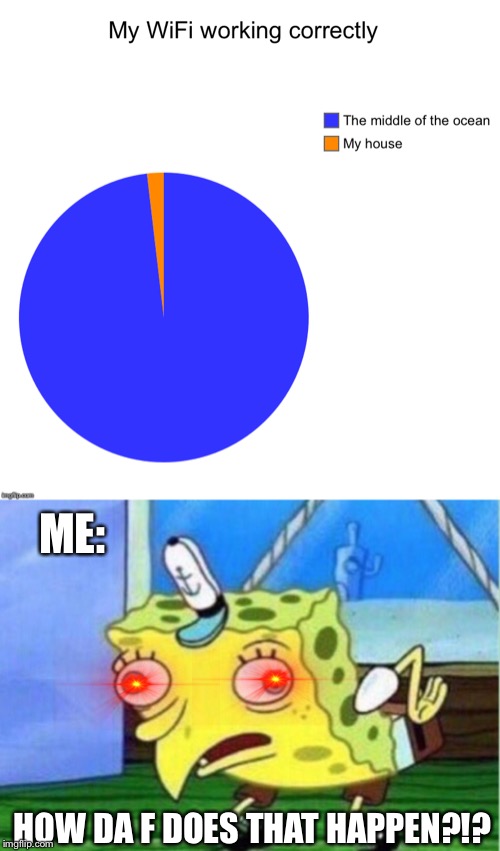 Seriously how does this happen? 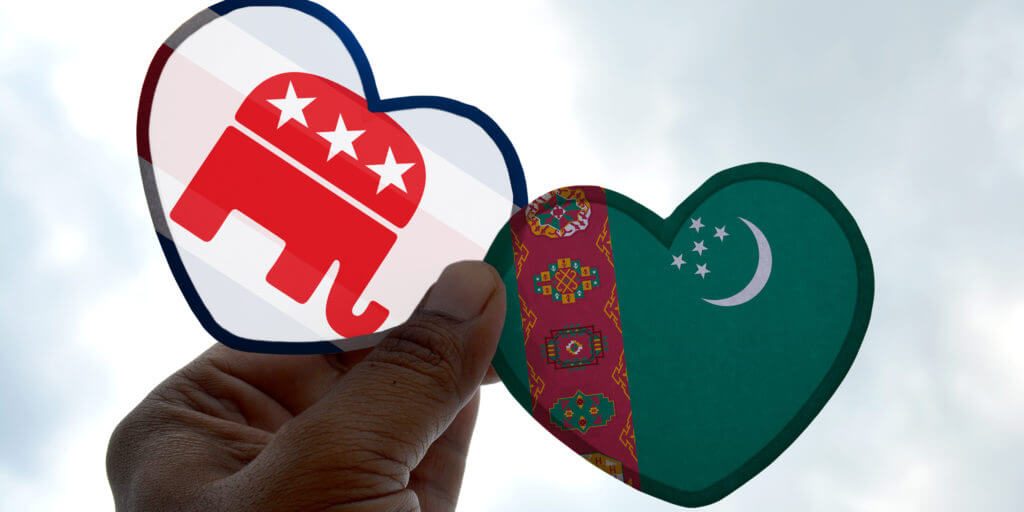 Why was a Republican Party Facebook page co-managed by someone in Turkmenistan? 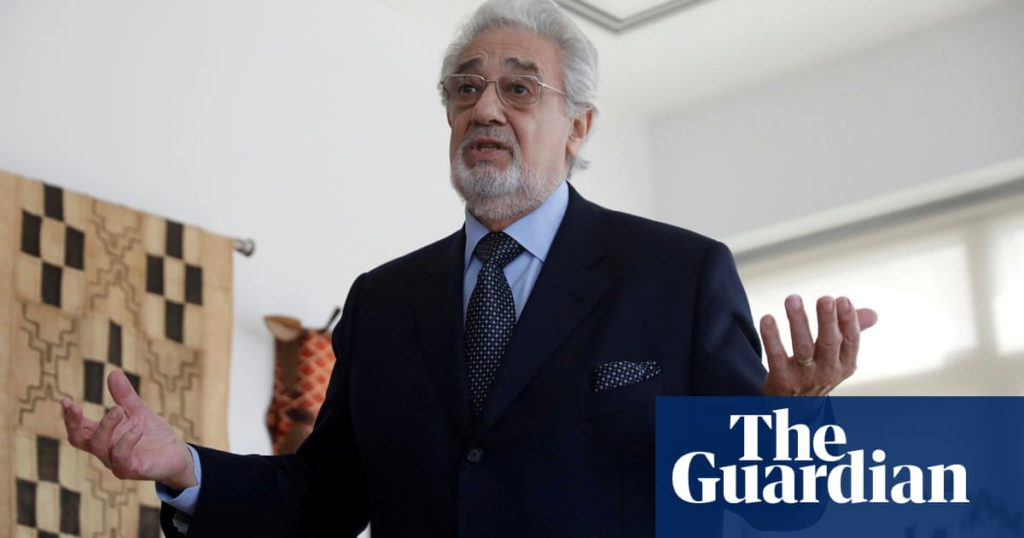