If you’re a parent of young children and also celebrate Christmas, you’re probably dreading that inevitable moment you have to explain to your suspicious kids that, well, Santa isn’t actually real.

When the time comes to tell the truth about the big man, there doesn’t really seem to be a way around making your children feel at least a little betrayed. After all, they’ve spent years believing in a jovial, grandfatherly figure who’s able to traverse the entire world in just one night, spreading happiness wherever he goes. Learning he doesn’t exist is bound to be pretty disappointing. But don’t worry, moms and dads — there’s a way to come clean without letting your children down, thanks to one woman.

This is Leslie Rush, a high school history teacher from El Paso, Texas. Years ago, she came up with a brilliant idea for giving the Santa character a much more meaningful purpose to her children.

When her kids began questioning Saint Nicholas, she took them out for “coffee” and explained that she believed each of them were ready to become a Santa Claus.

The kids would pick one person outside of their immediate family and brighten up their Christmas by leaving gifts for them with a note that reads, “Merry Christmas from Santa.” 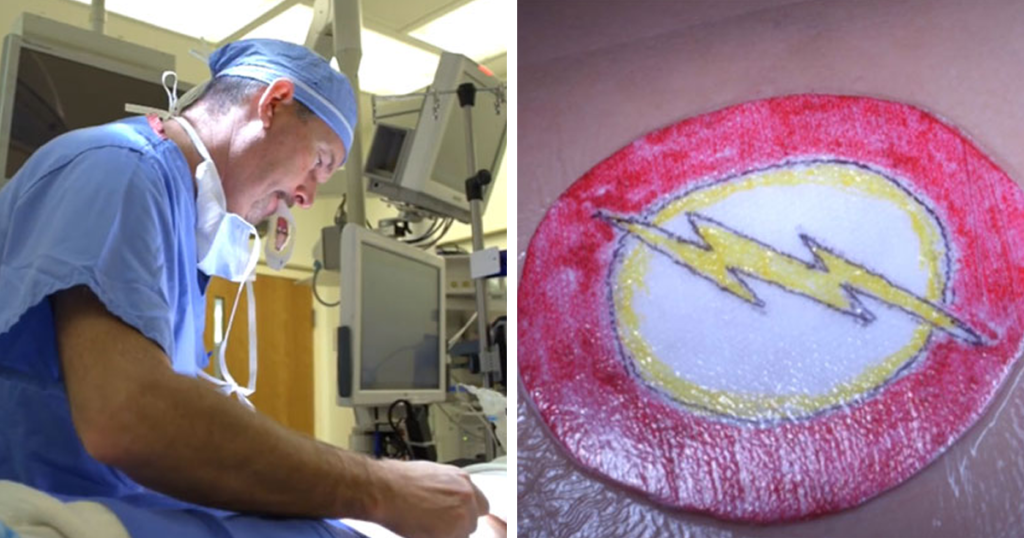 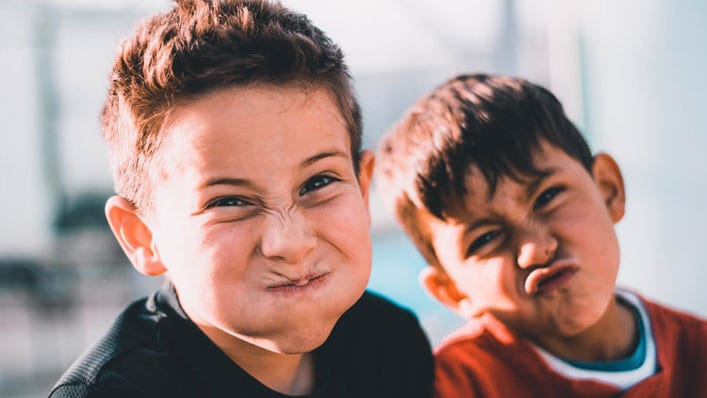 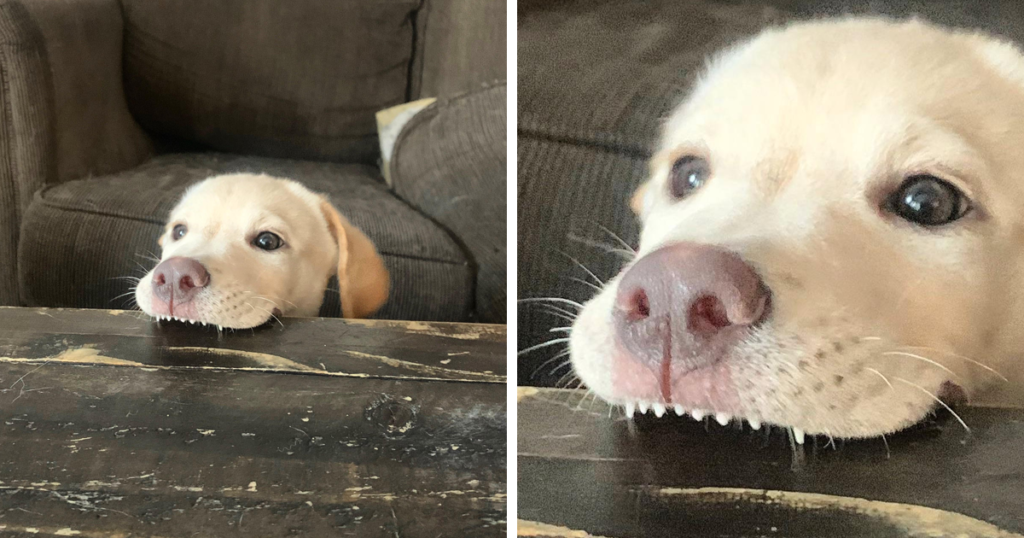 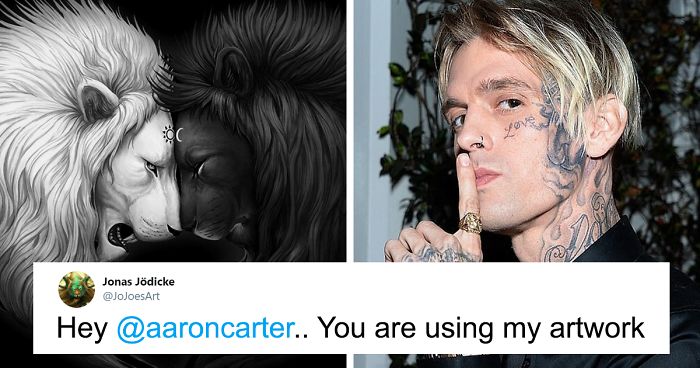