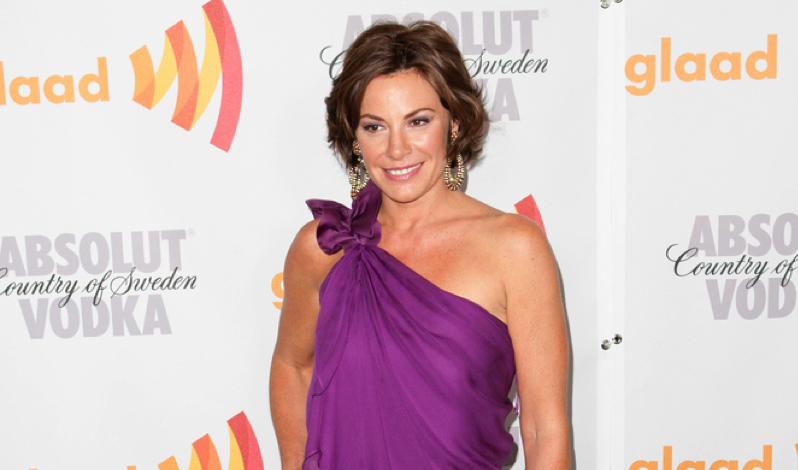 The holidays are a time that’s all about giving, and the story behind Luann de Lesseps’ arrest last weekend just keeps on giving. Earlier this week, we got all the juicy details about why she got arrested, but it turns out Luann wasn’t done with the crazy shit once she got in the police car.

The official police report about the case contains the new information that Luann allegedly fucking slipped out of her handcuffs and tried to escape from the police car. Countess Luann de Houdini is iconic, and she is not here to play around. We’re seriously dying at the mental image of a wasted Luann trying to escape from the back of a moving police car, and there needs to be a movie of this someday.

The report also states that they allegedly had to stop the car and take Luann out to get her back into the handcuffs, which is when she allegedly threatened to kill the officers (for the second time, not like we’re keeping track), and tried to hold the door open with her foot. Luann was on a fucking mission Saturday night, and she usually gets what she wants.

Obviously the police officers were eventually able to get her in the car and back to the station, but she didn’t go easily. Seriously, Bravo must be rewriting her contract for more money right now, because Andy Cohen couldn’t come up with this shit in his wildest dreams.