Cheers, chills, and Chewbacca, too.

Star Wars: The Last Jedi is a movie of massive moments, jaw-dropping decisions, and megatons of involuntary audience participation. There is no fighting it: Every crowd — not just the first to see it — is going to devolve. Loudly.

SEE ALSO: ‘The Last Jedi’ first premiere reactions are here and – you guessed it – the Force is strong

“You guys are the first audience ever to see this,” director Rian Johnson said from the stage, where the entire cast — even flight-dayed John Boyega — had assembled on Saturday night. “You ready to see a Star Wars movie?”

The roar of agreement was as deafening as the engines of a Star Destroyer.

Episode VIII premiered at the Shrine Auditorium on the USC campus in Los Angeles, where an audience of some 6,000 stumbled bewildered from the massive screening — a stunning display of state-of-the-art sight and sound by Dolby, quite a feat given the sheer size of the room — and into the Canto Bight casino-themed party. There, among the endless blackjack and craps tables and photo opp stations, the luckiest moviegoers in the galaxy would begin to attempt to discuss what they had just seen.

Its magnitude was palpable everywhere. For the next few hours, there were no raging wildfires, no Trump tweets, no harassment scandals to even consider talking about. Every conversation, every thought even, was Star Wars, nothing but Star Wars, wherever you are Wars, all of the time.

The Shrine is a big old barn of a building, and Disney blasted it with Star Wars stuff from the red carpet to the rafters, including a four-story First Order walker that loomed over arriving dignitaries.

While not quite at the level of scale and ambition as the 2015 Force Awakens premiere that swallowed up Hollywood Boulevard, the Last Jedi party had something its predecessor did not: a film so stacked with surprises that nearly everyone there was visibly stunned.

Reviews are embargoed for Tuesday, and our prediction stands: The Last Jedi will be the best-reviewed Star Wars film of all time.

One thing’s for certain: It will be the most talked-about. 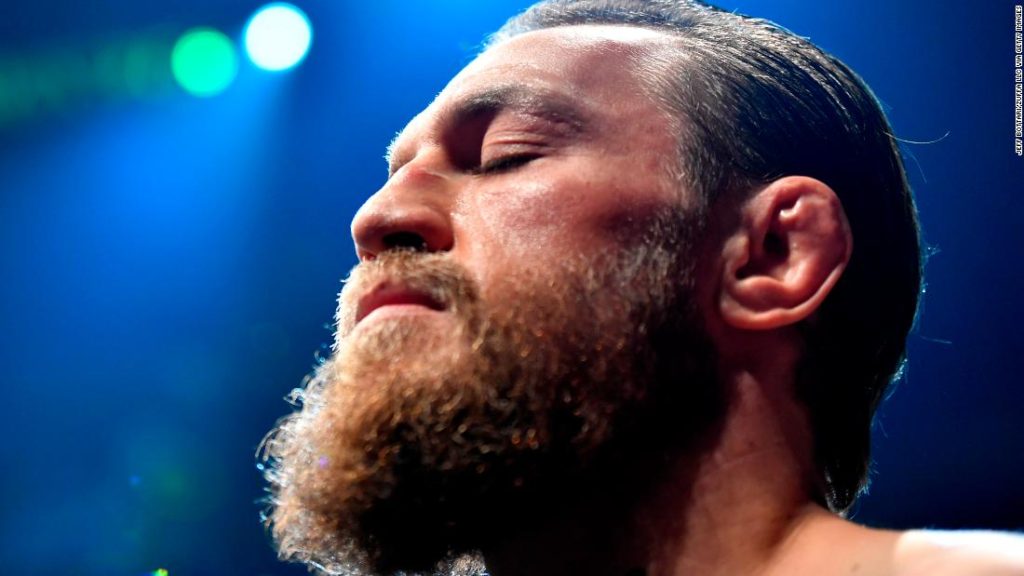 January 20, 2020 NewsEditor
(CNN)Irish mixed martial arts fighter Conor McGregor was victorious in his first UFC match in over 15 months, with a technical...