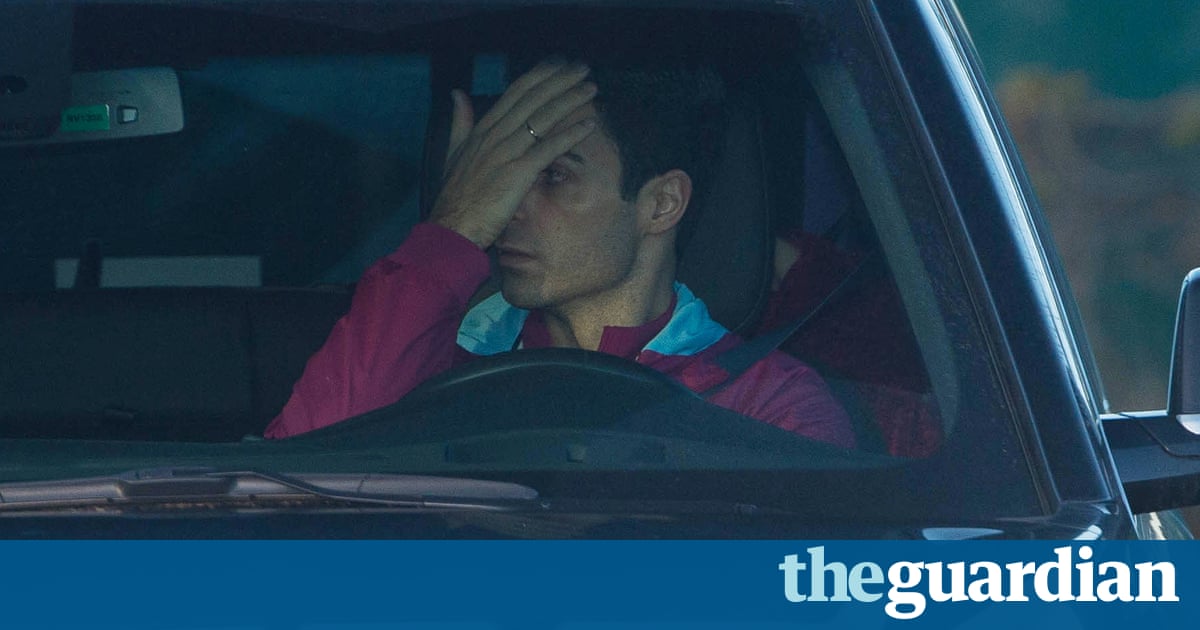 Police officers and stewards had to separate up to 20 players and members of staff from Manchester United and City after an extraordinary bust-up in which bottles and punches were thrown and Mikel Arteta, one of Pep Guardiolas assistants, was left with blood streaming down his face.

The incidents have prompted an inquiry from the Football Association, which has asked both clubs for their observations after establishing that the referee did not witness what happened. The governing body could sanction clubs and/or players or staff. Greater Manchester police will launch an investigation if they receive a complaint but will not act unilaterally. As of Monday morning they had not received a complaint from United, City or any alleged victim.

Artetas eyebrow was split open during a melee in a narrow corridor outside Citys dressing room and there were unconfirmed reports that another member of Guardiolas backroom staff needed medical treatment after a confrontation sparked by Jos Mourinho apparently telling the victorious players to keep their music down.

Mourinho became embroiled in a row with Ederson, Citys Brazilian goalkeeper, who was standing just inside the dressing-room door and the two started shouting insults at one another in Portuguese. Mourinho is said to have accused Ederson of play-acting to waste time and then reverted to English, screaming you fucking show respect. Who are you?

Other players became involved and Romelu Lukaku was said to be prominently involved as the confrontation escalated into something much more serious, described by one person on the scene as being reminiscent of a pub fight. Early accounts indicate it was a much more serious incident than the infamous Battle of the Buffet in 2004 when Arsenal were the opponents and Sir Alex Ferguson was hit by flying pizza slices.

There were also reports that Mourinho was struck by a plastic bottle, as well as being squirted with milk, although that has not been confirmed and the Guardian has been told he escaped lightly despite being in the middle of it. Once everything had calmed down, Mourinho went into the referees room to voice his complaints to Michael Oliver about the incident when Ander Herrera was booked for going down under a challenge from Nicolas Otamendi in the penalty area.