A police officer held on to a van to stop it falling as it teetered on the edge of a motorway bridge.

The driver was trapped inside when PC Martin Willis arrived at the scene on the A1(M) in Yorkshire.

Writing on Twitter, he said he grabbed on to the vehicle to stop it “swaying in the wind”.

PC Willis, known as Motorway Martin to his followers, said he couldn’t “begin to describe [his] relief” when firefighters arrived.

The van ended up in the precarious position when it came off the road near the border between North and West Yorkshire.

Posting on Twitter, PC Willis described how he tried to stabilise the vehicle with the driver still trapped inside.

1st on the scene of this collision on the #A1M this morning and faced with a vehicle balancing over the edge of a bridge with the driver trapped! After holding on to the vehicle to stop it swaying in the wind I can't begin to desribe my relief when @WYFRS arrived on scene! pic.twitter.com/E8ilktlOl7

PC Willis was praised by colleagues for his swift action.

“Your superman cape isn’t in this photo though! Must have come off in the fracas!,” PC Adam Pace‏ tweeted. 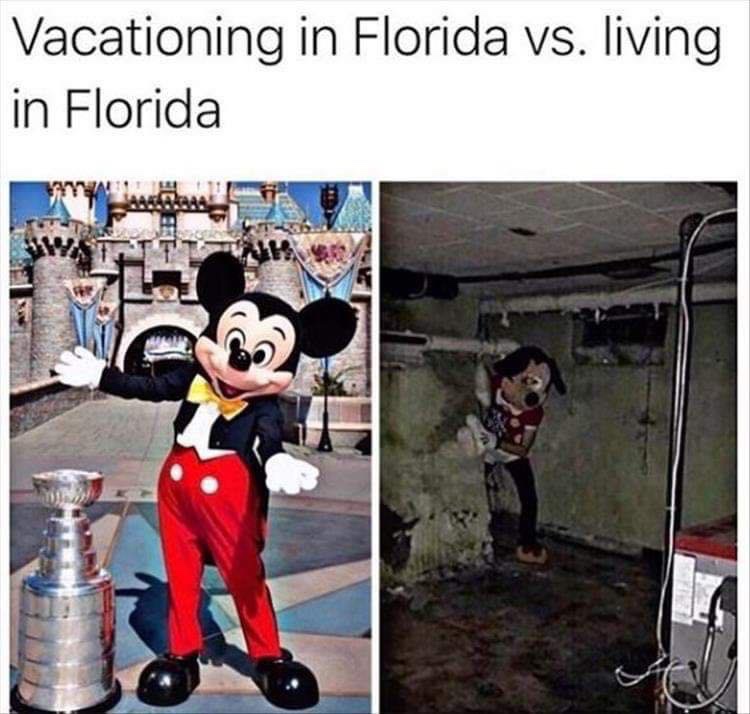 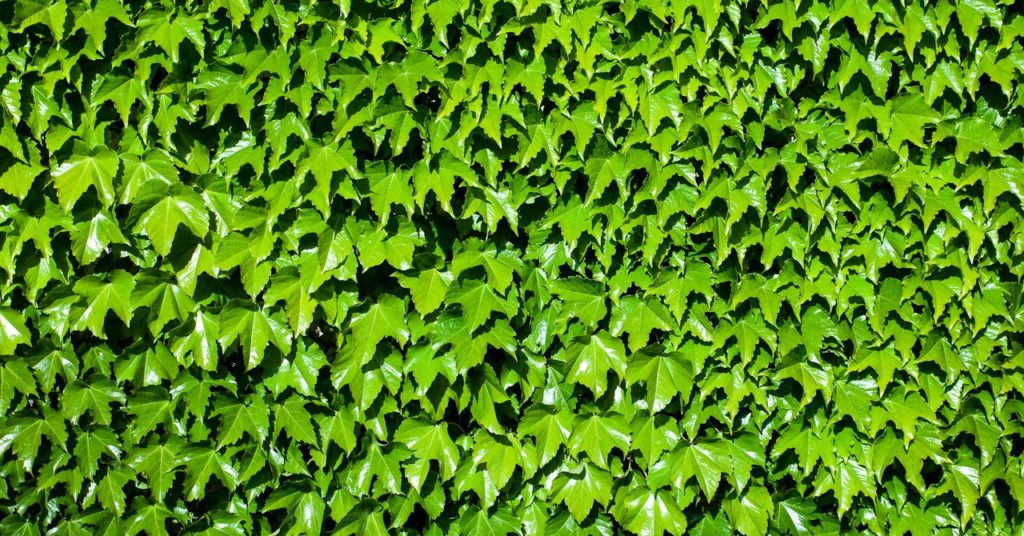 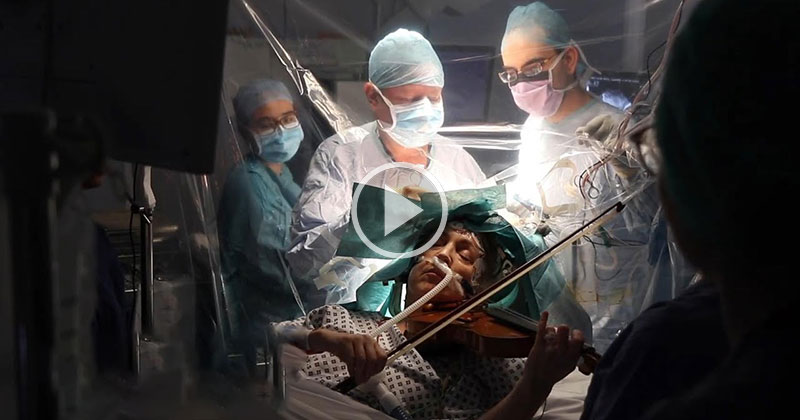 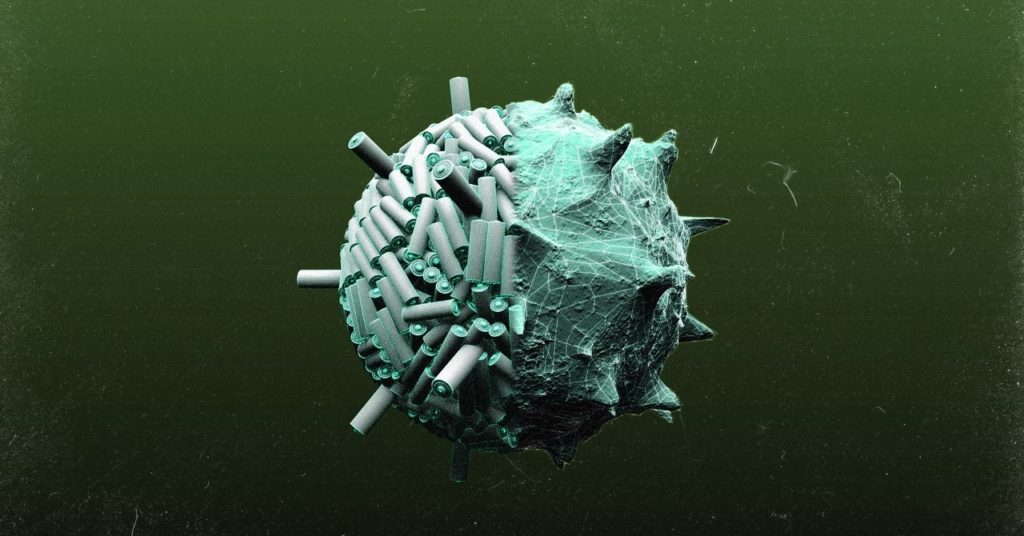