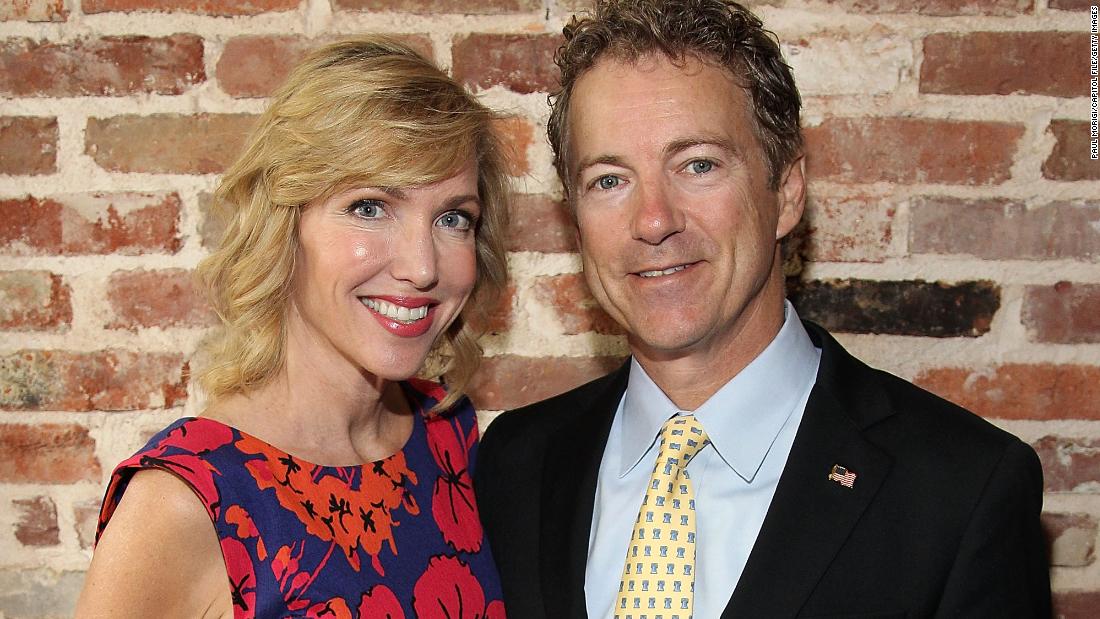 (CNN)The average person takes 20,000 breaths a day. Since November 3, my husband, Rand Paul, has not taken a single one without pain. He has not had a single night’s sleep uninterrupted by long periods of difficult breathing or excruciating coughing.

As his wife, I have been distraught over seeing him suffer like this. There have been several nights where I had my hand on my phone ready to call 911 when his breathing became so labored it was terrifying.
Despite this, he refused to give in to the pain and was determined to fly back to Washington last week to do his job. As we walked through the airport returning from D.C., he was shivering with a 102.5 fever, and the next morning his internist diagnosed pneumonia in his damaged lung.
It is incredibly hurtful that some news outlets have victimized Rand a second time as he struggles to recover, delighting in hateful headlines like “Not A Perfect Neighbor,” and concocting theories about an “ongoing dispute,” based on nothing more than speculation from an attention-seeking person with no knowledge of anything to do with us. 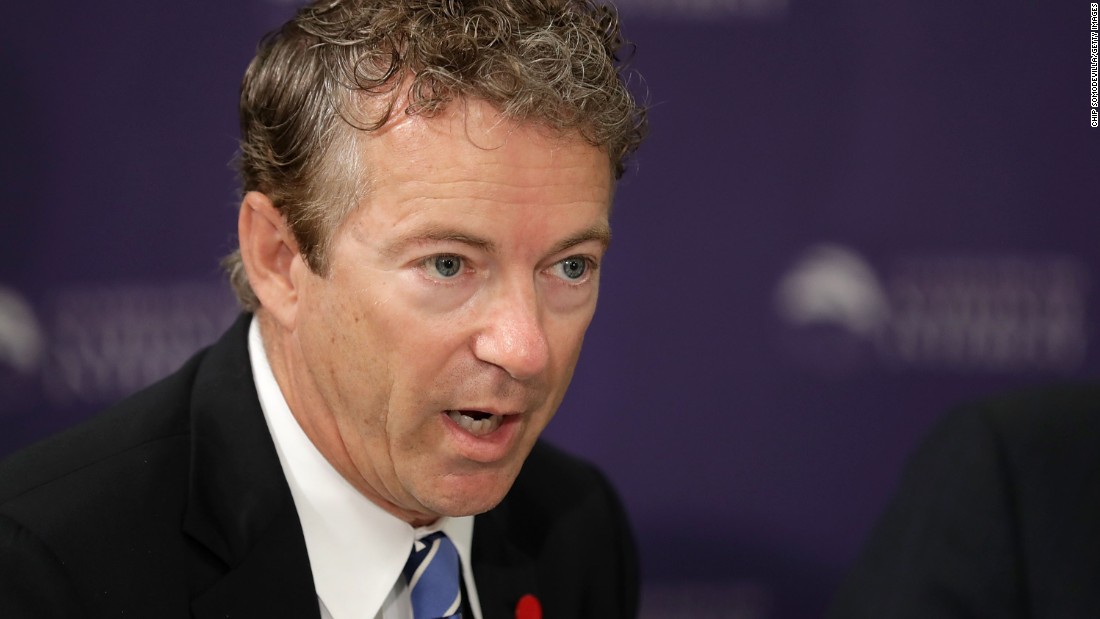 The fact is, neither Rand nor I have spoken to the attacker in 10 years (since before his wife and children moved away) other than a casual wave from the car. Nobody in our family has, nor have we communicated with anyone in his family. With Rand’s travel to D.C. in the last seven years, he has rarely seen this man at all.
The only “dispute” existed solely in the attacker’s troubled mind, until, on a beautiful autumn day, he ran down the hill on our property and slammed his body into Rand’s lower back as he stood facing away, wearing noise canceling headphones to protect his ears from the lawnmower.

This was not a “scuffle,” a “fight” or an “altercation,” as many in the media falsely describe it. It was a deliberate, blindside attack.The impact left Rand with six broken ribs, three displaced, pleural effusion and now pneumonia. This has been a terrible experience; made worse by the media’s gleeful attempts to blame Rand for it, ridiculing him for everything from mowing his own lawn to composting.
This Thanksgiving weekend, instead of playing golf with his sons or enjoying our annual touch football game with family and neighbors, Rand will be in pain. But we will still be grateful for the love of our large and supportive family, and for the encouragement and prayers of hundreds of kind and thoughtful people during these last weeks.
Editor’s note: Rene Albert Boucher, a neighbor of Senator Paul’s, has pleaded not guilty to misdemeanor assault. His attorney Matthew Baker told CNN in an interview for a story published November 9 that Boucher, an anesthesiologist, regrets the incident. “If he had to do it over again, I can assure you it would have been handled much more diplomatically,” Baker said. The attorney, asked about the motive, said “we should believe” a neighbor, Jim Skaggs, who told CNN there has been a “long-running disagreement” over property maintenance. Baker also said, in a statement, “We sincerely hope that Sen. Paul is doing well and that these two gentlemen can get back to being neighbors as quickly as possible.”