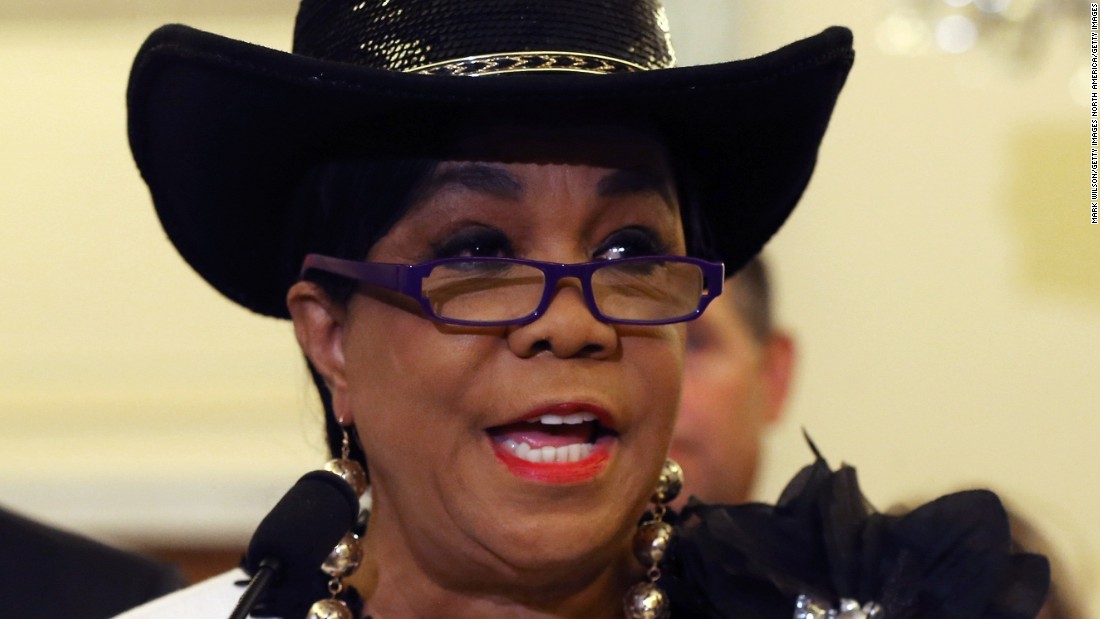 Washington (CNN)White House chief of staff Gen. John Kelly on Thursday erroneously claimed that Rep. Frederica Wilson, D-Florida, claimed credit for securing “$20 million” in federal funding to build a new FBI field office in Miami in 2015, according to a video of the dedication ceremony posted Friday by the Sun Sentinel.

Accusing her of being an “empty barrel,” Kelly said Wilson focused more on her own actions than the heroism of the two FBI agents for whom the new building had been named.
While Wilson took credit in her speech at the dedication ceremony for shepherding legislation naming the FBI building after two FBI agents who were killed in a 1986 gunfight, she did not claim credit for helping to fund the building, according to the video.
Wilson also spent a considerable portion of her remarks praising the valor of law enforcement, retelling the story of the two slain FBI agents and calling on those who work in the field to stand and be recognized.
The White House did not directly respond to the video that contradicts the chief of staff’s claims, and instead repeated Kelly’s criticism of Wilson as “an empty barrel.” 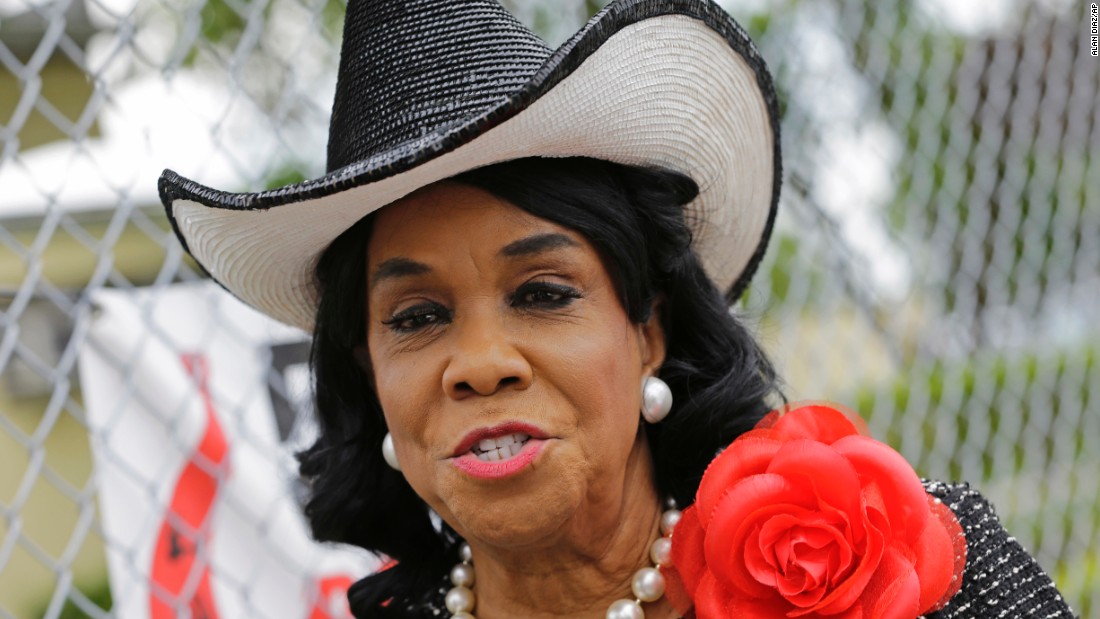 The Sun Sentinel posted the clip Friday after Kelly accused Wilson of being an “empty barrel” as he took to the White House briefing room Thursday to criticize Wilson for disclosing the contents of a call between President Donald Trump and Myeshia Johnson, the widow of Sgt. La David Johnson, a fallen soldier. To drive home that criticism, Kelly drew on a speech he heard Wilson deliver at the FBI’s dedication ceremony for a new Miami field office in 2015.
“A congresswoman stood up, and in a long tradition of empty barrels making the most noise, stood up there in all of that and talked about how she was instrumental in getting the funding for that building, and how she took care of her constituents because she got the money, and she just called up President Obama, and on that phone call, he gave the money, the $20 million, to build the building, and she sat down,” Kelly said Thursday. “And we were stunned, stunned that she’d done it. Even for someone that is that empty a barrel, we were stunned.”
Wilson took to CNN’s “New Day” Friday morning and accused Kelly of lying, noting that she “was not even in Congress in 2009 when the money for the building was secured.”
“So that’s a lie. How dare he,” Wilson said.
Wilson first spoke to the Miami Herald on Thursday evening to dispute Kelly’s claims.
Kelly also falsely claimed that Wilson said she “took care of her constituents” and “just called up President Obama” to earn his support for the legislation, neither of which Wilson mentioned in her speech. 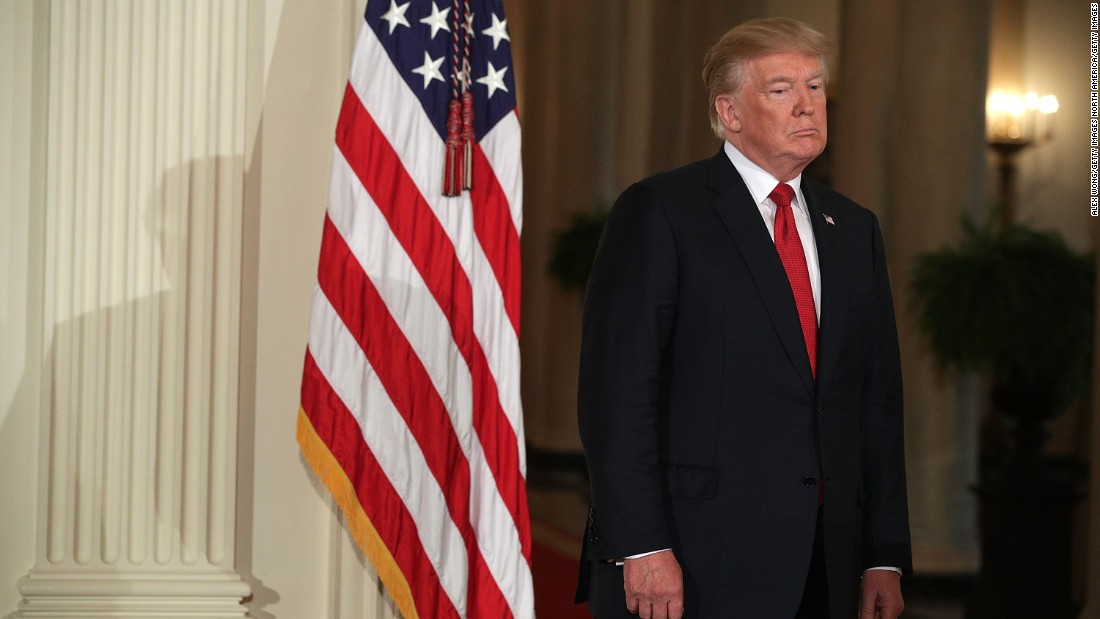 While Wilson did not claim credit for helping to fund the building, she did spend about one-third of her speech dramatically recounting the four weeks she had to steer a bill through Congress and to the President’s desk to name the building in the deceased FBI agents’ names after the FBI asked for her help.
“Immediately I went into attack mode,” Wilson said, noting that others had told her the process could take as long as a year.
She added that “it is a miracle to say the least” that the bill was passed by Congress and signed so quickly by then-President Barack Obama and said the swift passage “speaks to the respect that our Congress has for the Federal Bureau of Investigations.”
Wilson also recognized other members of Congress, including then-House Speaker John Boehner, for their key roles in helping to get the legislation quickly through Congress.
Kelly took to the White House podium on Thursday to say that he was “stunned” by Wilson’s decision to take to the press to criticize Trump for his call with a Gold Star widow, though he did not dispute Wilson’s claim that Trump told the widow of Sgt. La David Johnson that he “knew what he signed up for.”
Wilson said she believed Trump had been insensitive during the call and the woman who raised Johnson as a child, Cowanda Jones-Johnson, backed up Wilson’s account and said she believed Trump had been disrespectful.