Director breaks silence on scandal surrounding the producer, who has collaborated on many of his films including Django Unchained 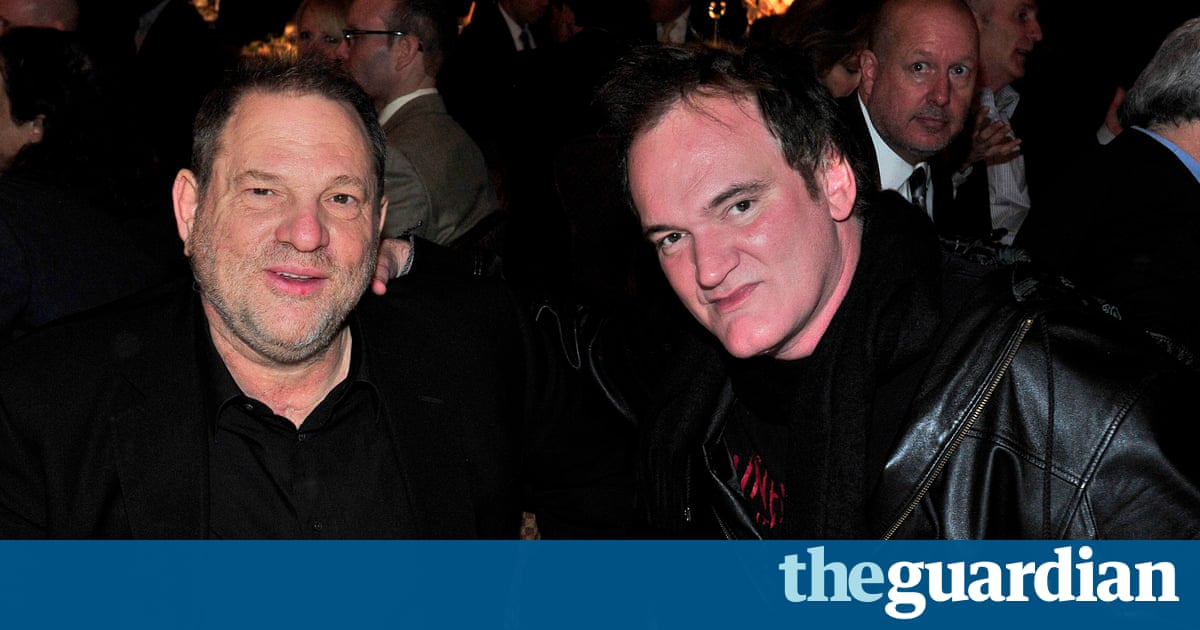 Quentin Tarantino has broken his silence on the scandal surrounding his friend and longtime collaborator Harvey Weinstein, declaring himself stunned and heartbroken by the allegations of sexual assault and abuse by the producer.

The director made his comments via the Twitter account of Amber Tamblyn on Thursday, Variety reports. The actor said that Tarantino had asked her to share a statement on his behalf after the pair had a long dinner.

The statement read: For the last week, Ive been stunned and heartbroken about the revelations that have come to light about my friend for 25 years Harvey Weinstein. I need a few more days to process my pain, emotions, anger and memory and then I will speak publicly about it.

Weinstein has long been a patron of Tarantino, distributing the directors breakout hit Reservoir Dogs and producing all of his films since, including Django Unchained and Inglourious Basterds. The pair are close friends, with Weinstein throwing an engagement party for Tarantino earlier this year. In 2015 the producer defended Tarantinos right to speak out against police brutality after the director was criticised by law-enforcement groups for attending an anti-brutality rally in New York.

The scandal surrounding Weinstein has deepened in recent days, following the publication on Tuesday of a New Yorker investigation alleging that he raped three women. Since then, several more women have claimed sexual misconduct at the hands of the producer, including Cara Delevingne, La Seydoux, Kate Beckinsale, Angelina Jolie and Gwyneth Paltrow.

Rose McGowan, who was named last week in the New York Times report that first alleged misconduct by Weinstein, made her accusations against the producer public for the first time on Thursday night, claiming on Twitter that Amazon Studios had dropped her TV series after she told them that Weinstein had raped her. A spokesperson for Weinstein says that he unequivocally denies all claims of non-consensual sex.

Meanwhile, actor Jane Fonda has revealed that she had heard of allegations about the producers behaviour last year but did not speak about it. I admit that I should have been braver, and I think that from now on I will be when I hear such stories, she told the BBC. Fonda also echoed comments made by Emma Thompson, saying that the allegations against Weinstein were part of a larger culture of sexual abuse. In business, science, academia, government, its the entitlement of too many men and it is [an] epidemic, she said.

Tamblyn has made her own allegations of sexual misconduct in recent weeks, claiming on Twitter that actor James Woods had tried to pick her up her when she was 16. After Woods denied the claims, Tamblyn wrote an open letter to him detailing the circumstances around their encounter. 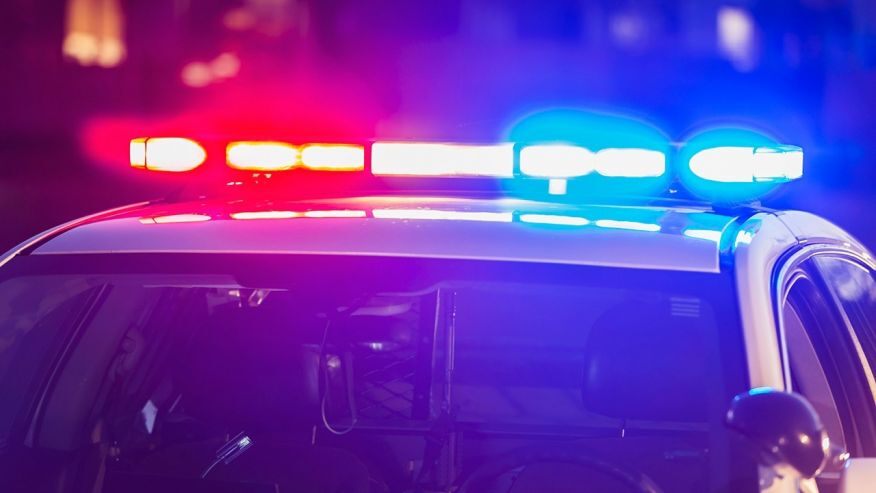