After two decades in space, NASA’s Cassini spacecraft made its final plunge into the giant planet on September 15, 2017. Seen above is the final full image of Saturn, made from raw images acquired by Cassini on September 13, 2017. According to Jason Major:

“These images are uncalibrated for color but were acquired in visible-light RGB filters. The mosaic comprises 11 color composites, each a stack of three images taken in red, green, and blue channels. They were adjusted for brightness and color to be fairly uniform across the whole view.” [source]

If you’re interested in learning more about Cassini’s incredible journey and mission be sure to check out our previous post: After Two Decades in Space, Cassini is About to Crash Into Saturn. These are the Final Images 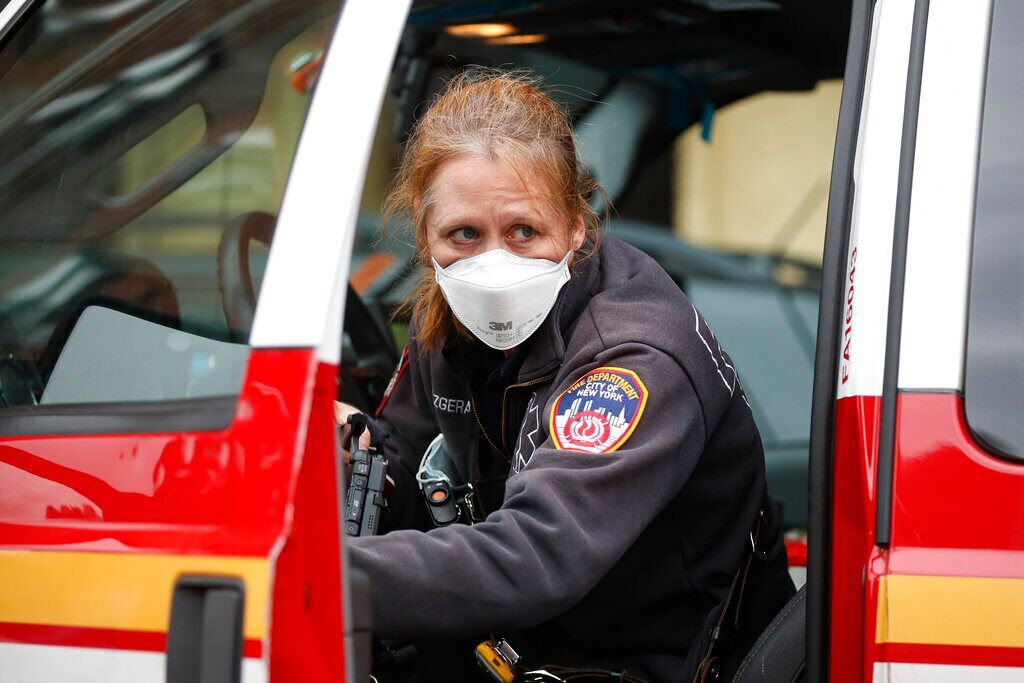