Someone who knows when your happiness is genuine. When your smile happens just because something was so light and joyous that it made you forget about all of your troubles for just a moment. Love someone who brings that smile out of you. Love someone who can make you happy for just a second in the hours you feel your worst.

The person who wants to be with you, even when shit hits the fan. The person who sees you at rock bottom and doesn’t just look down and watch you hopelessly, the person who reaches out to help you back up.

The person who isn’t in and out of your life, but the person who stayed. Because when someone wants to be with you, they will be, and while love has its difficulties, real love happens simply. Real love is felt without doubts, without second guessing. It’s felt with certainty and comfort. 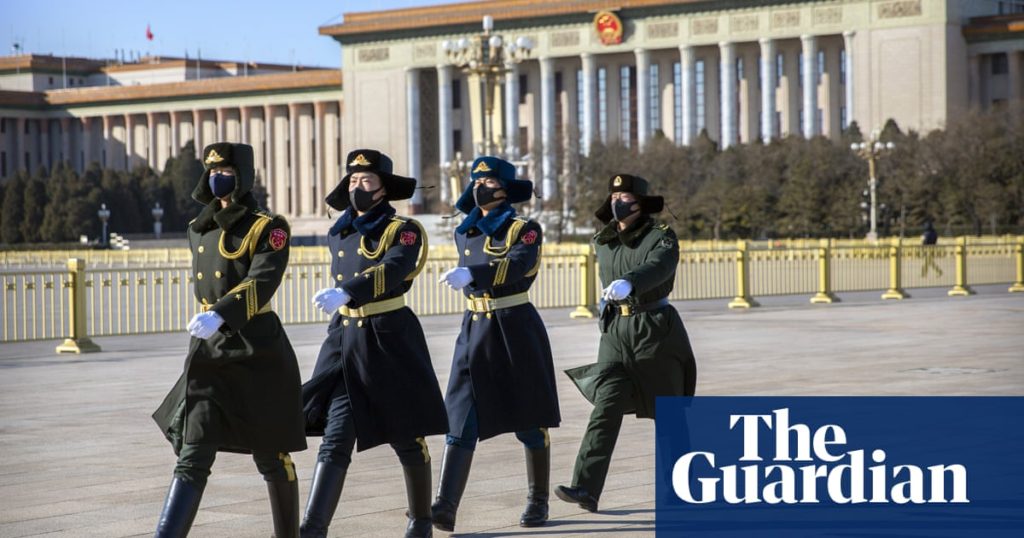 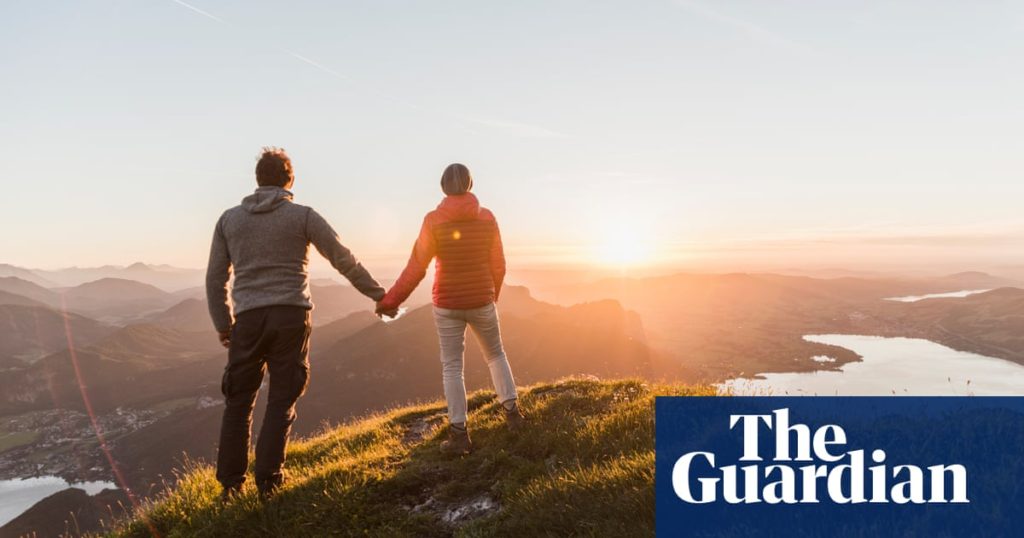