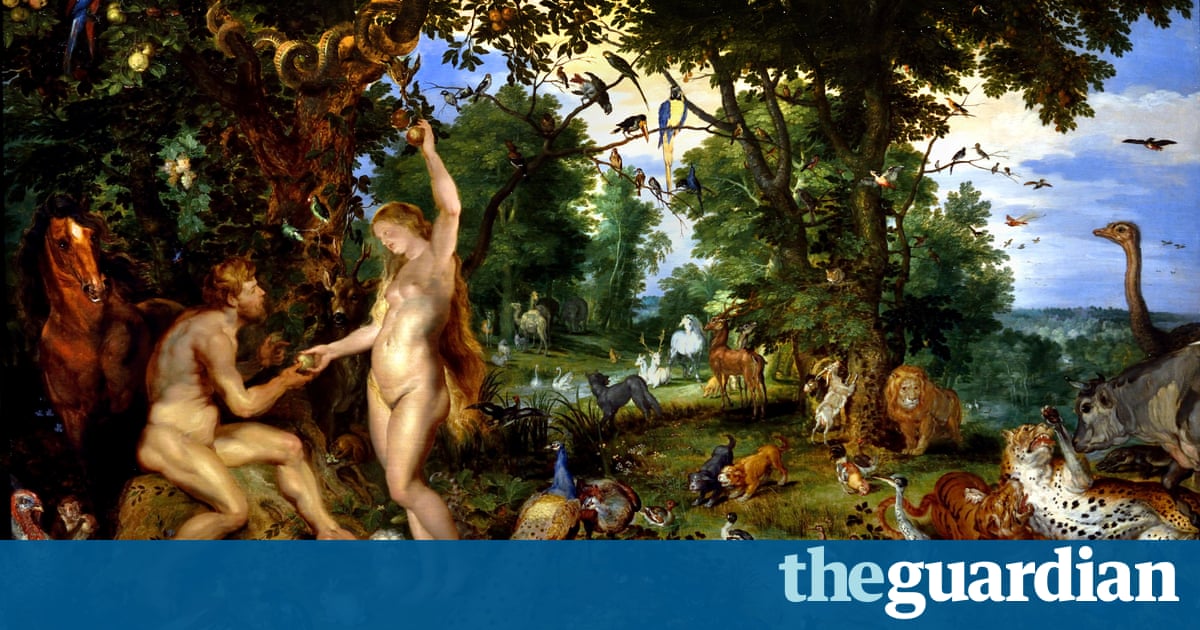 The biblical account of creation and the fate of Adam and Eve, progenitors of the human race, continues to inspire artists and writers. But according to a groundbreaking new survey, it is also at the heart of a deep misunderstanding between religious and non-religious Britons.

A YouGov poll, commissioned by Newman University in Birmingham, has found that 72% of atheists polled believe that someone who is religious would not accept evolutionary science. In fact, only 19% of religious respondents in the poll rejected Darwinian thinking in favour of a literal reading of the Book of Genesis.

According to the research, nearly two-thirds of Britons as well as nearly three-quarters of atheists think Christians have to accept the assertion in Genesis that God created the world in six days and rested on the seventh. But just 16% of believers accept the creation myth according to which, in the words of the questionnaire, humans and other living things were created by God and have always existed in their current form. Only 9% of all Britons reject evolutionary theory.

According to Professor Fern Elsdon-Baker, who led the research, the findings suggest a need to revise stereotypes when it comes to Christian belief in Britain. In a society that is increasingly non-religious, this mismatch in perception could be seen as a form of prejudice towards religious or spiritual groups, she said. It may be one of the contributing factors in religious groups or individuals saying they see a conflict between science and religion.

According to the British Attitudes Survey, religious belief is continuing to decline in Britain, but the former archbishop of Canterbury, Lord (Rowan) Williams, says the YouGov survey confirms that a presumed incompatibility between science and religion is a phoney war.

The number of mainstream Christians certainly in this country who have qualms about evolutionary theory is very small indeed, said Williams. But perceptions are different, and the presence of US-style fundamentalism in the popular imagination means that a growing number who know nothing of the actual history of intellectual discussion of these questions assume that all religious believers must be committed to combating scientific accounts of the universes beginnings.

The Newman University research also revealed an intriguing misconception about scientists who are also religious. One in three people polled said that they thought a scientist who is religious is much more likely than an atheist scientist to find it very difficult, difficult or somewhat difficult to accept information about evolutionary science, in reference to their own personal beliefs or way of seeing the world.

According to a separate survey by the Scientific and Medical Network (SMN) a group devoted to marrying evidence-based science and spiritual practice 25% of professionals working in science, medicine and engineering describe themselves as atheists, and 45% as religious (practising or not) or spiritual.