This post contains spoilers from the season finale. The last  season finale we’ll ever see aired last night, and just about every single scene had people fans losing it. I don’t think I’ve yelled so much at a TV since the Red Wedding, but this time I was screaming with glee because of all the sh*t that went down. Little Finger. Sansa and Arya. Gilly being right. Rhaegar and Lyanna’s wedding. Jaime leaving Cersei. . (I’m not going to talk about the last scene because it’s still a fresh wound.) Never have I ever been a fan of incest, but now I’m a stan. But guys, let’s be real. There was one true star of last night’s episode, and that star was Jon Snow’s butt. And Twitter is essentially bending its metaphorical knee to it.

If we were debating whether or not to bend the knee to this whole incest thing, we sure as hell are bending it now. We’re just on the floor. After an entire season of build up, Jon and Dany finally hooked up and it was a sight to behold. Yeah, sure, Bran’s narrations over top the Jon and Dany sex scene was pretty damning, considering the fact that it’s now confirmed that Jon has more claim to the Iron Throne than Dany, and you know, SHE’S HIS AUNT AND EVERYTHING, but we’ll worry about that in two years when the final season of starts.

But for now, I’m going to rewatch that finale about 20 more times until I get my fill, and then I’m going to write a strongly worded letter to HBO demanding that they don’t ruin Jon and Dany’s relationship in the final season. Listen, people, if I’m going to support incest, this sh*t is going to be endgame! None of this “we’re going to build up this relationship and these characters and make you feel a fiery passion for them, and then, when you least expect it, we’re going to murder them” bullsh*t we’ve had in past seasons. I want  and  for Aegon Targaryen and his Auntie Daenerys, DO YOU HEAR ME?! I don’t know how I feel about what I just said. Anyway, here are the best tweets about Jon Snow’s butt.

I hope Jon Snow’s butt gets an IMDb credit for that appearance. #GameOfThones

Melisandre might have brought Jon Snow back from the dead, but Jon Snow’s butt brought back.

Everything I wanted to happen in the #GameOfThrones finale happened.

And I saw Jon Snow’s butt.

Winter came and so did I.

Me: I’m not really a butt guy.
Also me: Jon Snow’s ass is why I believe in god.

Someone call George R. R. Martin and tell him we have an idea for the name of the next book.

More like a Song of *Ass* and Fire! This has been a tweet about Jon Snow’s butt

KING OF THE NORTH… and also everything else.

She like to call me Peaches when we get this nasty.

Jon Snow’s butt cheeks should have their own IMDB page

Jon Snow’s butt is yet another example of how the media is poisoning America with body image issues and by America I mean me pic.twitter.com/HSduR2wYTn

I’m sorry but Jon Snow’s butt broke the internet and that’s the end of it. pic.twitter.com/1t9iy2ZrI1

You know nothing, Jon Snow… except how to do squats. 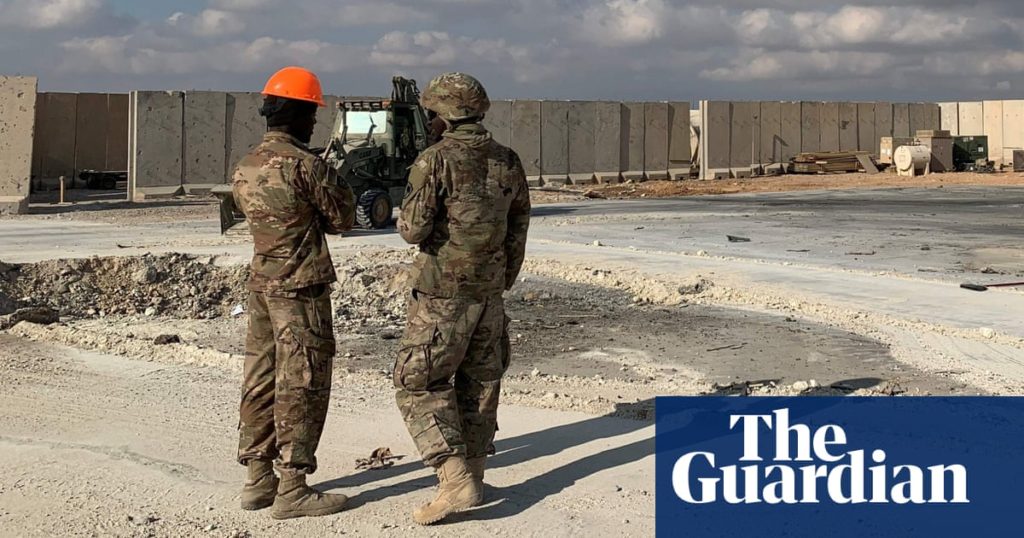