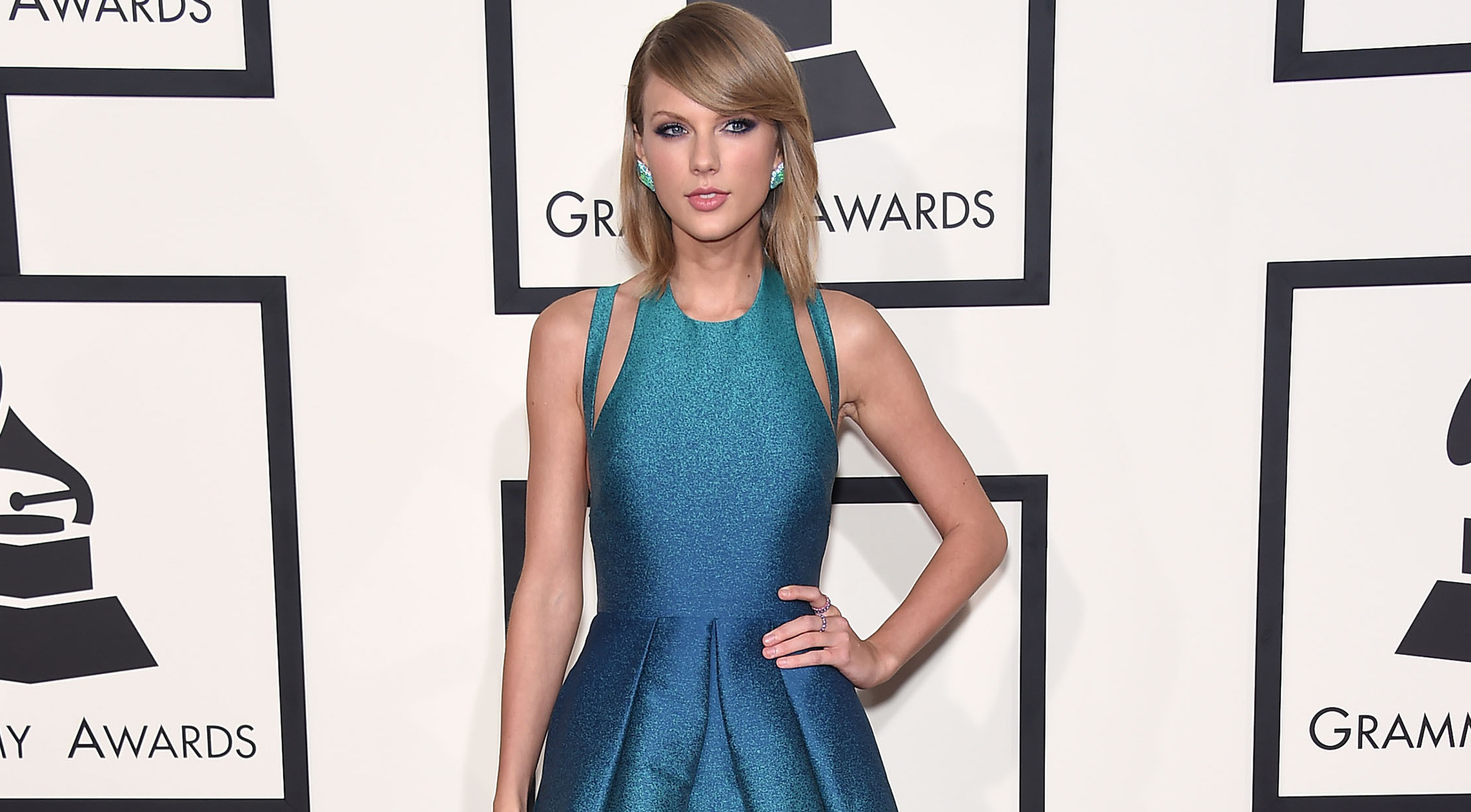 After deleting her entire social media presence and replacing it with cryptic snake-based messages, it’s pretty safe to say that Taylor Swift is planning something. Something huge. Something…musical. Today, we got the final piece of the T-Swift puzzle when Taylor released the album art for what will be her sixth album, which we now know will be called . So yeah, I think it’s safe to say the snake emojis bothered her. A lot. And yeah, 2016 was not the best year for America Taylor Swift. Between the over-saturation and love-turned-fiery-hatred of her “squad,” shade from exes and Katy Perry alike, and the now-infamous (alleged) dragging of Swiz by Kimye on Instagram, one can see why the word “reputation” would be on Taylor’s mind. But the real question is…how do feel about it? Is this going to be the savage clap back against the haters that Taylor is clearly positioning it to be, or will it be a desperate attempt by the world’s least chill celebrity to try and seem above it all?

Honestly, either scenario is equally likely, so let’s speculate wildly about an album we haven’t heard yet break down the cases for and against this album.

The last time Taylor Swift used a song to respond to a negative media image of her, it was the song “Blank Space”, and it was fucking amazing. I remember the first time I heard it. I legit started crying. That’s true. It’s also true that I was balls deep in a breakup with a fuckboy and not 100% sober but still—I cried. If this next drop is anything like “Blank Space”, I think it’s safe to say drunk white girls will be screaming and hissing along to this tune for the next year and a half.

AGAINST: Remember The “Bad Blood” Video?

Ugh. I still have PTSD from the campaign for this video. The last time Taylor revved up her social media hype machine this much, it was the unfortunate introduction of her “squad” via the “Bad Blood” video, aka “Supermodels With Stupid Names Green Screened In Front Of Fire In A Weird Attempt To Intimidate Katy Perry” Taylor gathered every model she could find and Mariska Hargitay for what was supposed to be a badass girl power anthem, and turned out to be a bunch of awkward non-actors in leather and Lena Dunham smoking a cigar. If the word “squad” makes your stomach churn, you can trace that feeling back to this fucking video. If Taylor’s latest social campaign is anything like her last, Swifties will ruin the concept of “snakes” so fast Satan will have to re-brand. 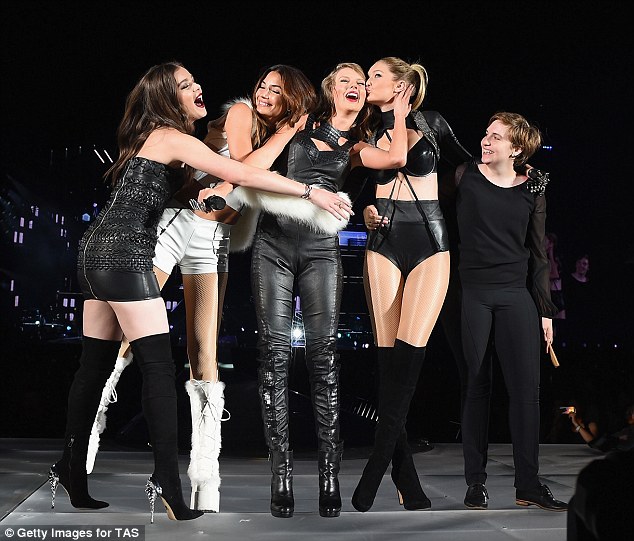 FOR: I Mean, It’s Taylor Swift

Say what you want about Taylor—that she’s a snake (she is), a delusional dater (oh honey yes), and just like kind of annoying (yup), but homegirl has never released a bad album. Never. ? That shit was jam. ? Yes please. Literally the entirety of ? Iconic. If literally every album Taylor Swift has ever released is any indication, this one will probably be good.

AGAINST: The Lady Doth Protest Too Much

Sorry to get all Cliff’s Notes Shakespeare on ya, but this all feels a little desperate, doesn’t it? It’s like, the girl who tries to prove she’s over her ex by talking about how over her ex she is every second. At this point, I think the only thing that is 100% clear about this album is that Taylor Swift did not appreciate the snake memes, and would like to be excluded from this narrative, but also wants to control the narrative with an iron fist. Like, is this an album, or a pity party? Also just like, take a shot and get over it girl, you’re still a fucking millionaire.

So there we have it. It’s a draw. This album is either going to be the best fucking drop of 2017 (likely) or a cringe-worthy Pinterest board of cliché comebacks set to a mediocre club beat (“Swish Swish”) that will make us miss the days when she was filling our newsfeeds with pictures of her and Cara Delevigne and using white feminism to boost record sales. If there’s one thing the we do know, however, it’s that this new Dark Taylor is definitely coming for Kim Kardashian, and I literally cannot wait to see how Kim responds.