Brian Gordon is a cartoonist. He’s also a dad, which means he’s got plenty of inspiration for the parenting comics he creates for his website,
Fowl Language (only a few of which actually feature any profanity).

He covers many topics, but it’s his hilarious parenting comics that are resonating with moms and dads everywhere.

“My comics are largely autobiographical,” Gordon told me. “I’ve got two kids who are four and seven, and often, what I’m writing happened as recently as that very same day.”

Gordon shared 15 of his oh-so-real comics with us. They’re all funny ’cause they’re true.

Let’s get started with his favorite, called ”
Welcome to Parenting,” which Gordon says sums up his comics pretty well. “Parenting can be such tedious drudgery,” he told me, “but if it wasn’t also so incredibly rewarding there wouldn’t be nearly so many people on the planet.”

I hope you enjoy these as much as I did.

All comics are shared here with Gordon’s express permission. These comics are all posted on his website in addition to his Facebook page. You can also find a “bonus” comic that goes with each one by clicking the “bonus” link.
Original. Bonus.

I love Gordon’s comics so much because they’re just about the reality of parenting and they capture it perfectly.

There’s no parenting advice, no judgment just some humor about the common day-to-day realities that we all share.

I asked Gordon about the worst parenting advice he ever received, and he shared this anecdote:

“I remember being an absolute sleep-deprived wreck, sitting outside a sandwich shop, wolfing down my lunch quickly beside my one-month-old son, who was briefly resting his lungs between screaming fits.

A rather nosy woman walked up to me and said, all smugly, ‘You should enjoy this time while they’re easy.’ It was the exact worst thing anyone could have said to me in that moment and I just wanted to curl up on the sidewalk and cry.”

Who hasn’t been on the receiving end of totally unneeded and unwanted advice? That’s why Gordon’s comics are so welcome: They offer up a space for us to all laugh about the common experiences we parents share.

Here’s to Gordon for helping us chuckle (through the tears). 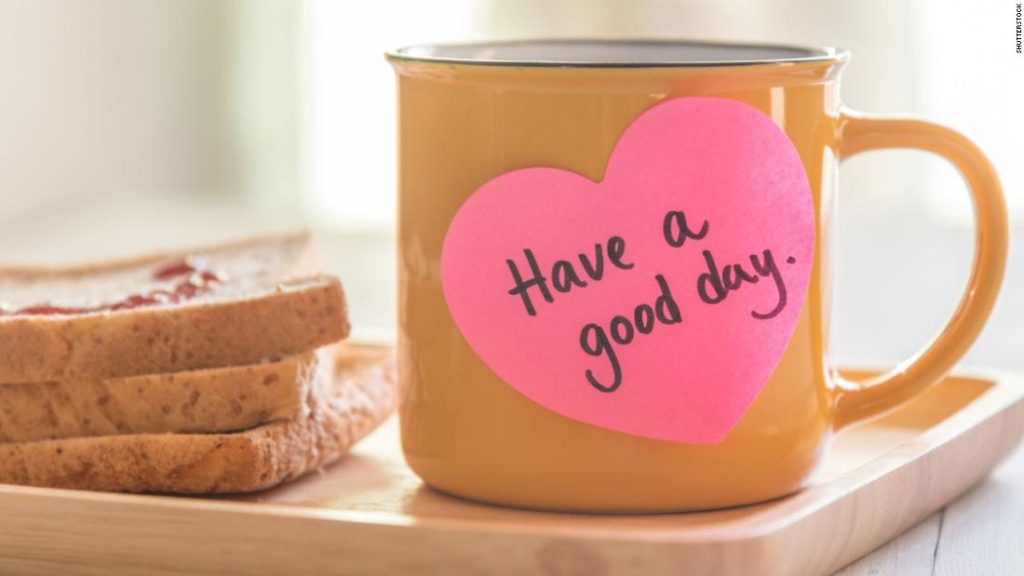