Unnamed defence official says the crew would be held accountable for the crash off Japan, which left seven US sailors dead 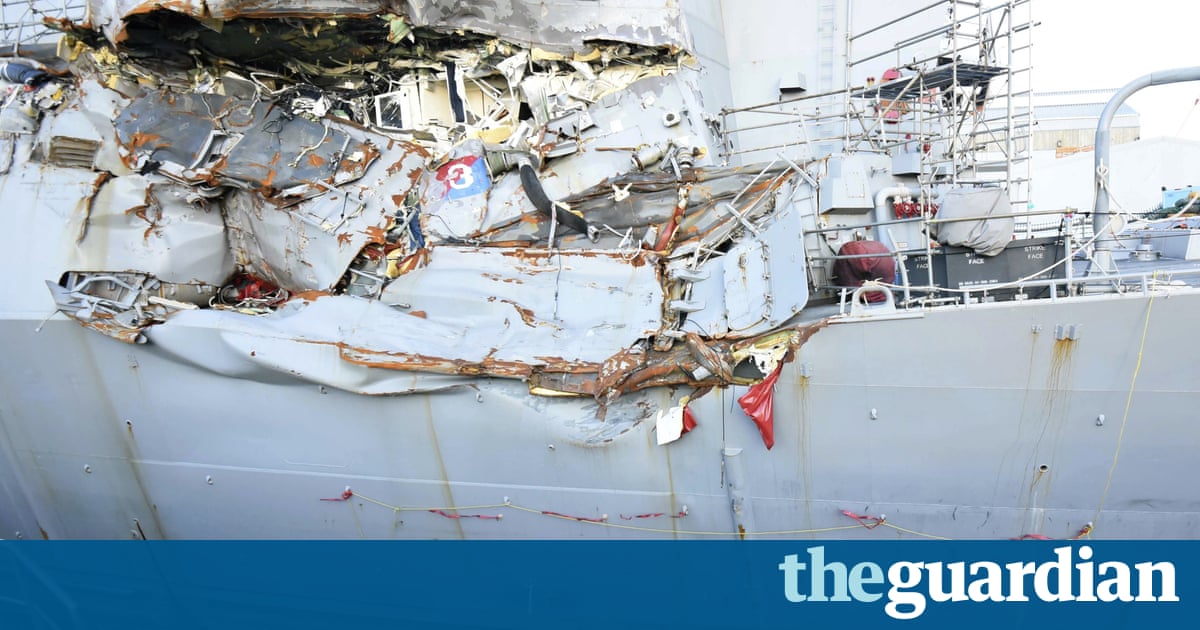 The crew of a Navy destroyer that collided with a Philippine-flagged cargo ship will certainly be held accountable for the crash that killed seven American sailors, a US defense official has said.

The way it looks now, it seems that the crew on the (USS) Fitzgerald is going to be at fault, the official said on condition of anonymity.