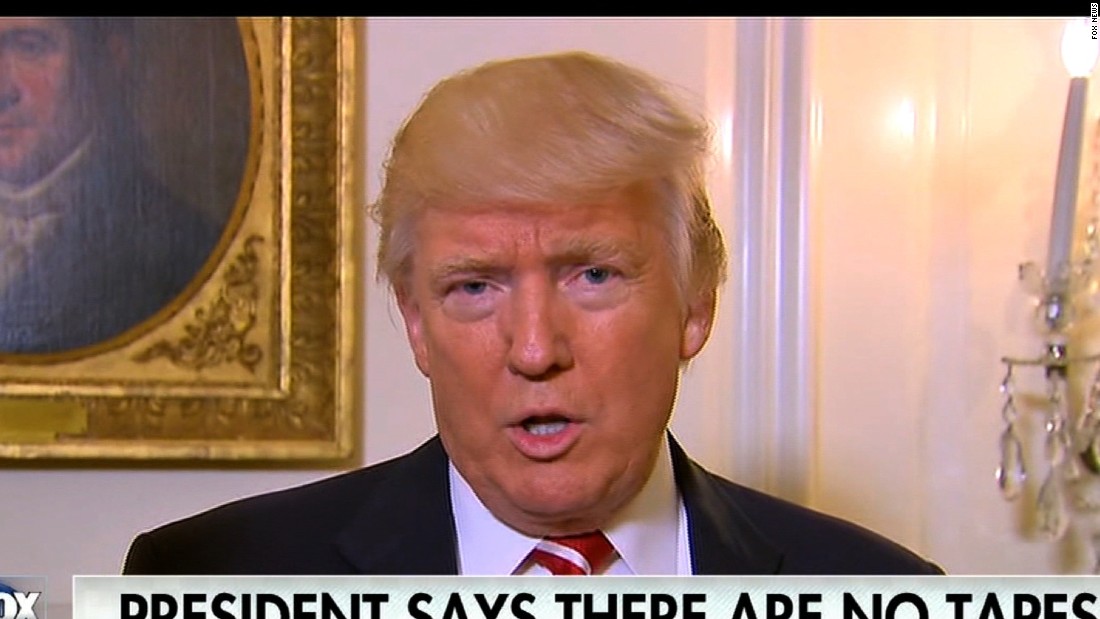 (CNN)President Donald Trump said “we’re going to have to see” when asked about the future of Special Counsel Robert Mueller, who is reportedly investigating whether Trump attempted to obstruct justice.

“Well, he is very very good friends with (former FBI Director James) Comey, which is very bothersome,” the President said in a Fox News clip that aired Thursday. “We’re going to have to see.”
Trump fired Comey over dissatisfaction with how the FBI head was handling the investigation into Russia’s interference in the 2016 election. Deputy Attorney General Rod Rosenstein later appointed Mueller, a former FBI director, as special counsel to oversee the investigation, including potential collusion between Trump’s campaign associates and Russian officials. 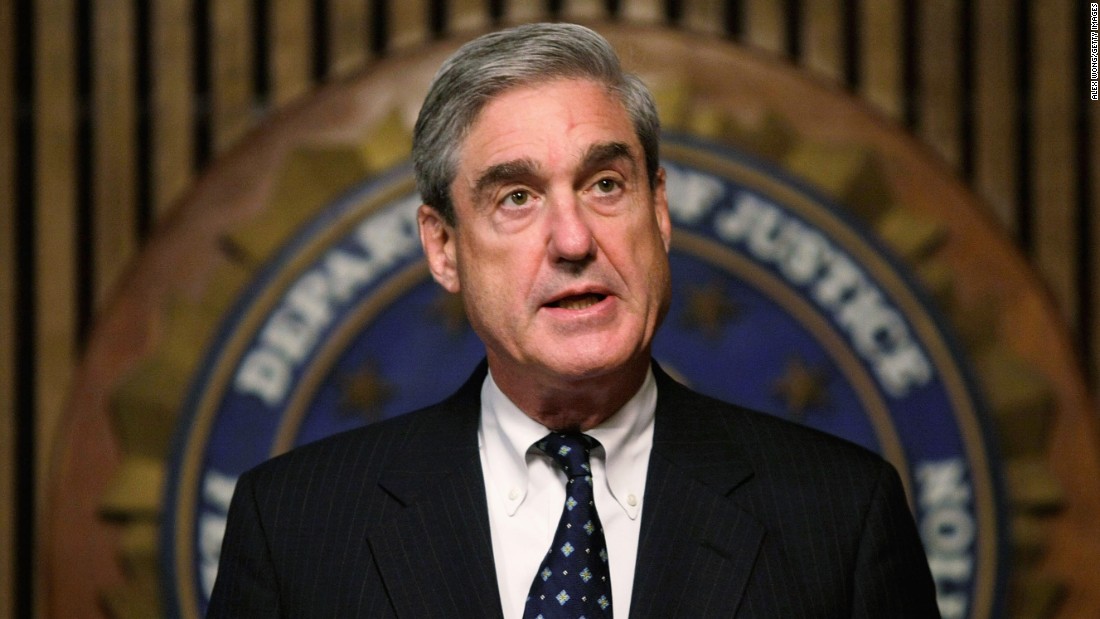 “Look there has been no obstruction. There’s been no collusion. There has been leaking by Comey,” Trump added. “But there’s been no collusion, no obstruction, and virtually everybody agrees to that. So we’ll have to see.”
Trump accused Mueller of hiring “all Hillary Clinton supporters” to staff the investigation. At least three members of Mueller’s legal team have given political donations almost exclusively to Democrats, CNN reported in an analysis of Federal Election Commission records.
In other comments in the full interview on Fox, which aired Friday morning, Trump reiterated how ineffective Democrats and House Minority Leader Nancy Pelosi have been at winning elections. His remarks came on the heels of Democrat Jon Ossoff’s loss to Republican Karen Handel in the special election for Georgia’s 6th Congressional District seat Tuesday — the most expensive House race in US history.
“I hope she doesn’t step down. It would be a very, very sad day for Republicans if she steps down,” Trump said. “I would be very, very disappointed if she did. I would like to keep her right where she is because our record is extraordinary against her, but we will see what happens.”
“There has been a lot of talk about her stepping down,” he said. “We will have to see what happens.”
Several Democratic lawmakers have said Pelosi’s position as a prominent face of the Democratic Party will continue to make winning elections difficult. In special elections for House seats vacated by Republicans who wound up in Trump’s Cabinet, Democrats have gone 0-for-4, losing races in Georgia, Montana, South Carolina and Kansas.
On health care, Trump said he believes he will win over Republican lawmakers who have pledged to vote against the GOP bill to replace the Affordable Care Act. 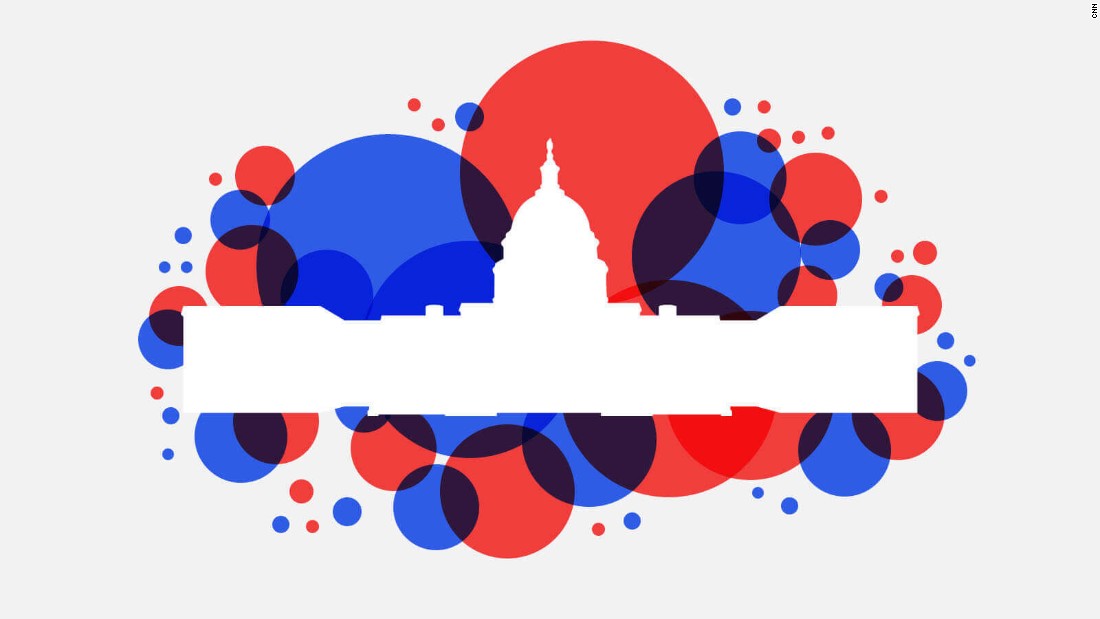 Sens. Rand Paul of Kentucky, Ron Johnson of Wisconsin, Ted Cruz of Texas and Mike Lee of Utah said in a joint statement Thursday that they’re “not ready to vote for this bill.”
“They are also four good guys and are four friends of mine,” Trump said. “I think they will probably get there. We will have to see. You know, health care is a very difficult situation.”
“I have been here only five months, people saying, ‘Where is the health care?’ Well, I have done in five months what other people haven’t done in years,” Trump added. “People have worked on health care for many years. It’s a very complicated situation from the standpoint you do something that’s good for one group but bad for another.” 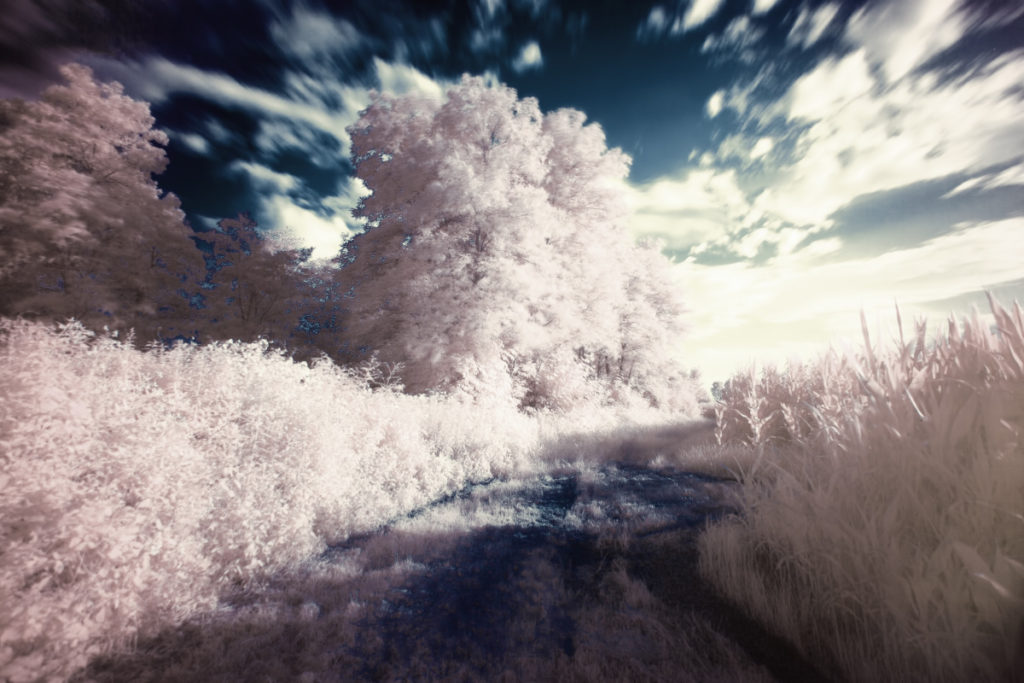 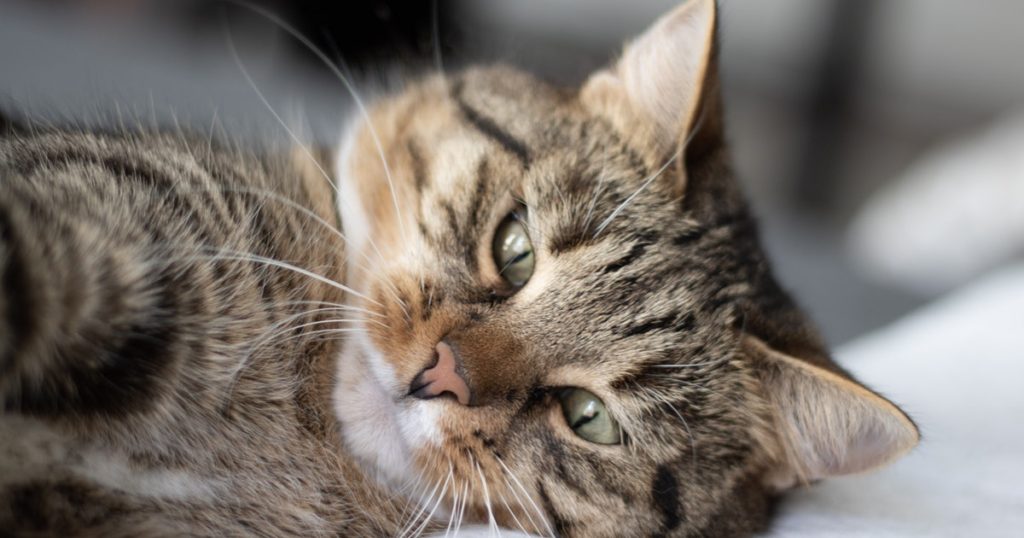