Jeremy Joseph Christian, accused of killing two men as they shielded a woman from his anti-Muslim tirade, shouted: You call it terrorism, I call it patriotism! 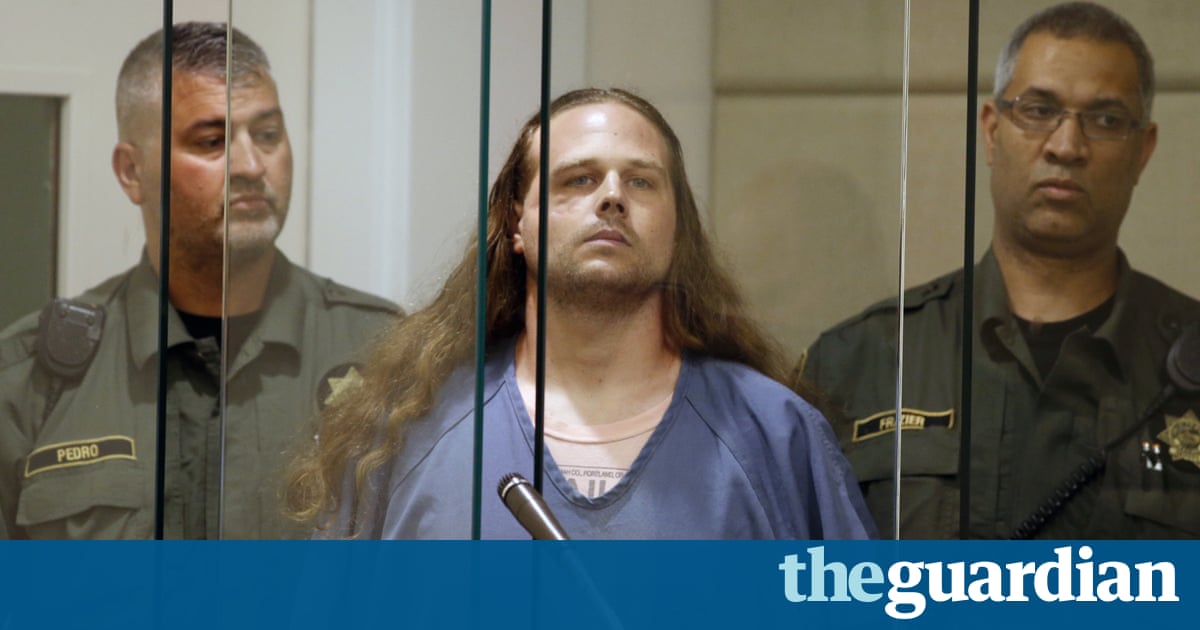 The man accused of fatally stabbing two men in Portland, Oregon, when they tried to shield young women from his anti-Muslim tirade, made repeated outbursts in court on Tuesday, including shouting: You call it terrorism, I call it patriotism!

Jeremy Joseph Christian, 35, was in Multnomah County courtroom Tuesday afternoon for his first court appearance on two counts of felony aggravated murder and other charges for the Friday attack.

As Christian walked into the courtroom he yelled out: Free speech or die, Portland! You got no safe place. This is America. Get out if you dont like free speech!

Standing behind glass partitions in the defendants area, he continued: Death to the enemies of America. Leave this country if you hate our freedom. Death to Antifa! You call it terrorism, I call it patriotism! You hear me? Die.

As he finished his statement, a crowd of about 30 anti-fascist protesters who were watching a livestream on their phones, could be heard yelling outside the courtroom doors.

On Friday, authorities say, Jeremy Christian started verbally abusing two young women, including one wearing a hijab, on a light-rail train. Police say when three other men on the train, including surviving victim Micah Fletcher, intervened, Christian attacked them. The other two men, Taliesin Myrddin Namkai-Meche, 23, and Rick Best, 53, were killed.

West Virginia Hasnt Reported a COVID-19 Case, But It Only Tested 84

April 2, 2020April 2, 2020 NewsEditorcoronavirus, Joe Manchin, West Virginia
Only one state in the nationWest Virginiahas not reported any COVID-19 cases. But that doesnt mean little testingeven compared to states... 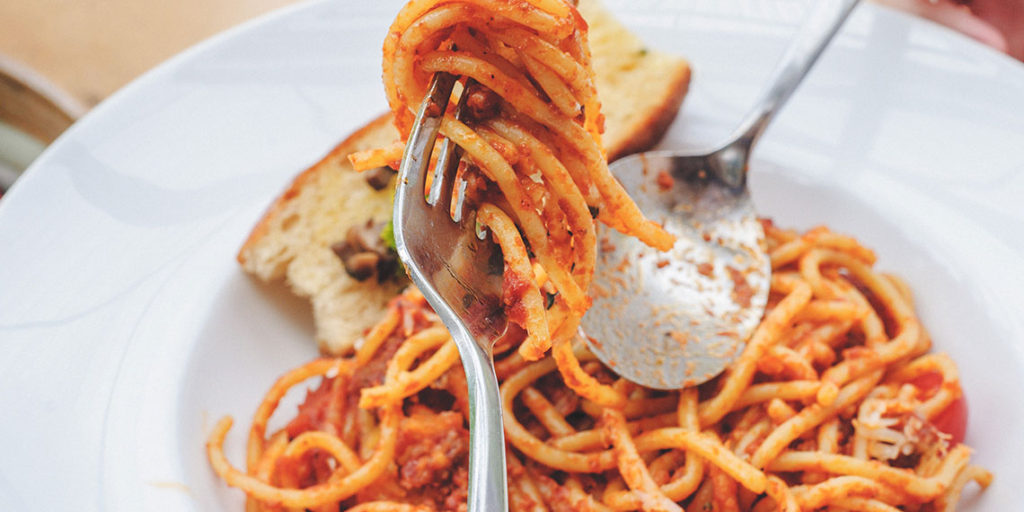 April 2, 2020April 2, 2020 NewsEditorarticle
LaCroix, and instead, learning to get creative with the items you already have in your kitchen. It’s not that I’m a... 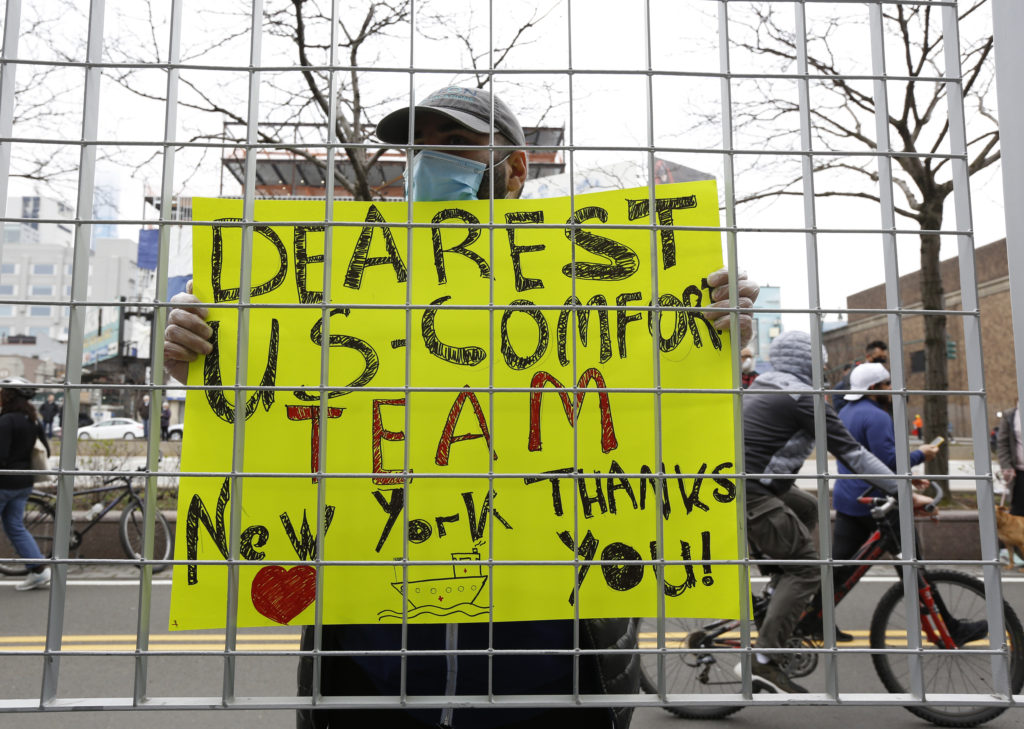 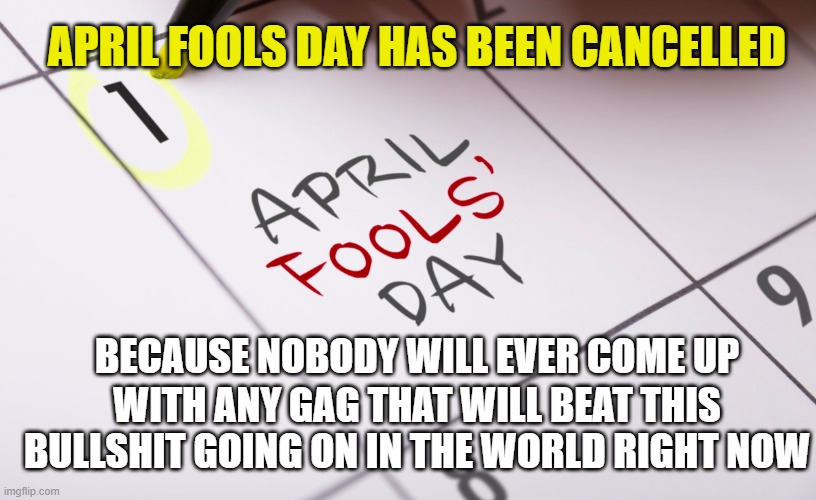