Ahead of Facebook CEO Mark Zuckerbergs commencement speech at Harvard today, the schools much-lauded student newspaper had some interesting headlines to share.

The bogus headlines, first spotted by Business Insider, came from an unauthorized useraccording to a statement givento TechCrunch by Crimson President Derek Cho.

Earlier today, The Harvard Crimsons website was altered by an unauthorized user. We are currently working to repair the breach. We regret any inconvenience to our readers and look forward to the rest of Commencement.

Its all a bit fitting, given Zuckerbergs own troubled past with The Crimson.

Back in 2004, while Zuckerberg was a student, he allegedly hacked into the email accounts of two editors of The Crimson tosee a story ahead of press time written about claims of intellectual property theft made against his new website TheFacebook. He reportedly used failed login attempts from the editors on TheFacebook to guess their passwords and jump into their accounts.

The Crimson has currently returned to normal commencement fare, though Zuckerbergs face will likely be returning to the site ashe delivers his speech to the graduating class later today. 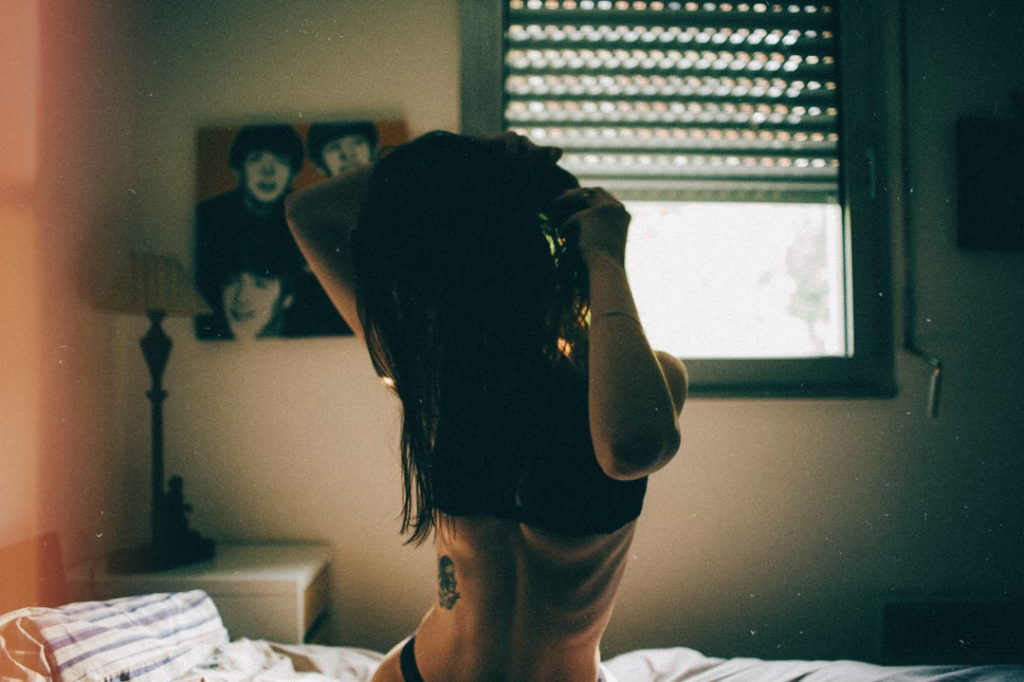