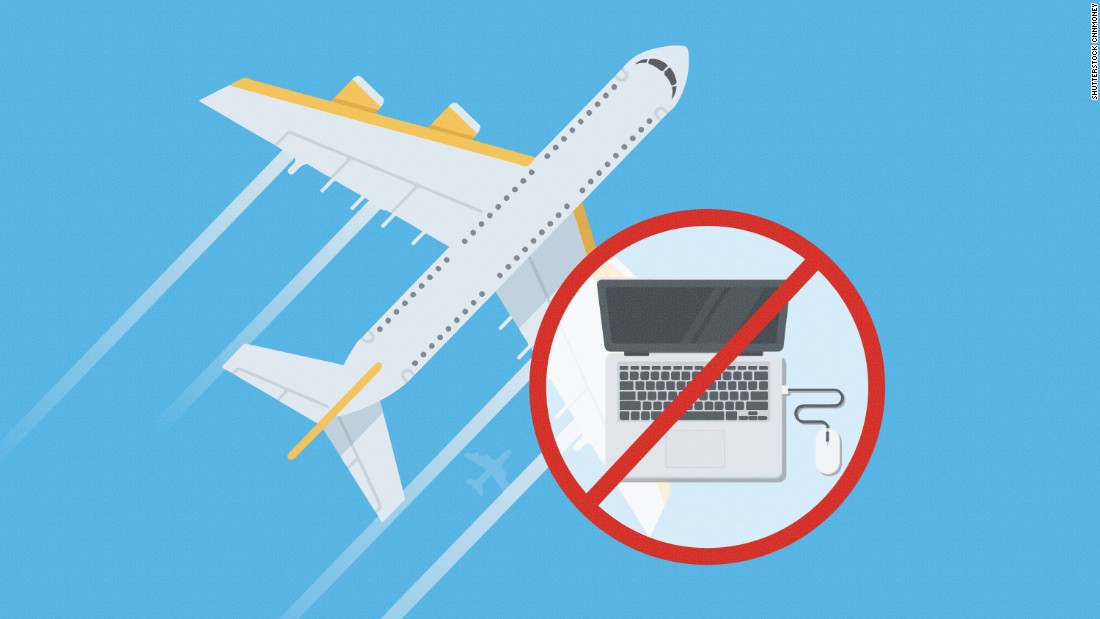 (CNN)A congressional aide who was in the room when Homeland Security Secretary John Kelly briefed lawmakers tells CNN the ban on electronics on certain US-bound flights from the Middle East and North Africa could expand not just to Europe, as is being discussed, but also to flights departing from the US to overseas.

Kelly did not indicate any new threats or intelligence to warrant the expansion, but “gently planted a seed in the minds of everyone in the room that we should start preparing for and thinking through” the scenario that the electronics ban could come to US soil, the aide said.
That means any electronic device larger than a cell phone would not be allowed on flights leaving the US, not just certain inbound US flights, as is currently the case. While Kelly didn’t say it outright, “we could read between the lines,” the aide said.
A US official familiar with Kelly’s comments to Congress said the secretary was expressing his view of what could happen if terror groups continue to innovate and emphasized that a decision hasn’t been made yet about flights leaving the US.
The congressional aide said Congress is now starting to consider the possibility of the electronics ban being expanded to US soil.
“Members are starting to think about” it and are looking into the “safety and security implications” as well as the public perception and economic impact of such a move, the aide said.
As for the expansion already under consideration, the aide said Kelly indicated it will include US-bound flights from airports in North Africa as well as from Europe.
The aide said there’s still no timeline on when the expansion will be announced, but stressed, “it will be very broad,” meaning a lot of airports will be included. The aide said Kelly appears to be far along in the decision-making process, although a final decision has not been made.
As for the intelligence prompting the proposed changes, the source repeated several times, “The threat is real. It’s really scary.” The source added “this is not an easy threat to mitigate.”
Kelly discussed some of the challenges of expanding the ban, the aide said, and told lawmakers he doesn’t want to institute the changes but feels it is necessary.
“Not one person in the room questioned the need for it,” the aide said.